makes me laugh everytime I pull out the 1 random tiny fork we have in the draw, it’s so small compared to all the other forks

Speaking of forks and @Trion’s desire for torture.

*Three people became shipwrecked on an island inhabited by cannibals.

They were swiftly captured and told they would be killed, cooked, eaten, and their skin would be used to line the tribe’s canoes, but they would be able to choose how they died.

The first man, a British man, decided he wanted to die by the sword. In an instant, a tribesman cut his head off. He was then cooked, eaten, and skinned.

The second man, a Frenchman, decided he wanted to be killed by the gun. He was immediately shot, and the same happened to his body.

The third man, an American, said “I’d like to be stabbed all over with a fork until I die.” Puzzled, a member of the tribe began stabbing him. After about 20 minutes, the American was still clinging to life. The tribesman said “why?! Why did you choose this way of death?! We’re cannibals but even we don’t like to see this kind of torture!”

The American looked up at the tribesman and said “F:CK YOUR CANOES!”*

Were you not invited?

This government really are just doing this on purpose.

I cant believe anyone is this brain-dead.

Kind of offended as he’s been saying the last few weeks that he’s going to invite us round for drinks and we met up for breakfast while we both in CPH.

But yeah it was fucking annoying because the music kept us awake until like 3am. So fucking loud.

And yes, agree with Elec and Calum, so stupid that those rules don’t come into effect immediately. There must have been 30 people round there yesterday, what’s the fucking point? 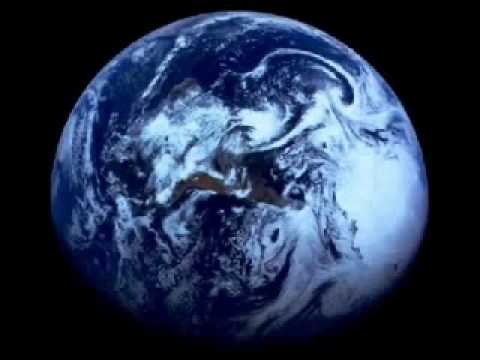 @DavidHillier was watching the arsenal fulham game on arsenal.com and the real life David Hillier was on commentary and it blew my mind, his voice really puts you to sleep though, sounds so boring

his voice really puts you to sleep though, sounds so boring

Stop it, you pair. Else I’m going to have to make you sit separately

Seen Wayne Linekar was trending wondered what he’s done now then I see its because of this insta post.

What an absolute nick of a man

Just get a tinder and paste the link. Embarrass yourself secretely old man.

Why would it look weird if the woman was his age? Does he think he looks like David Beckham or something and any 58 year old woman would look as old as the queen?

“Accept and love my kids and grandchildren." Who’s going to guarantee that? What if they’re all cunts? 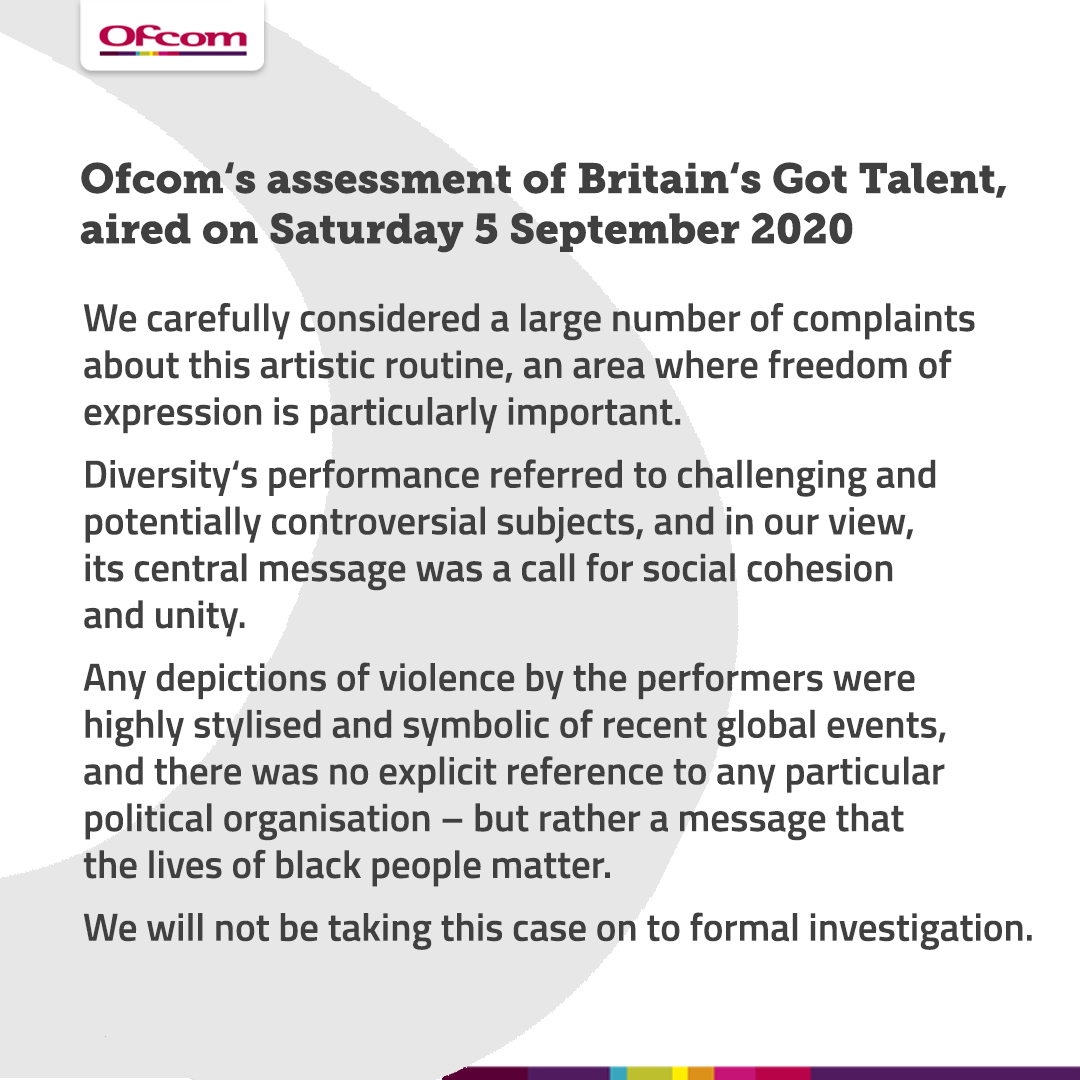 Hey dude I’m about to be 2 weeks in and my tooth has only just started to get better. My blood clot fell out and I was left with a massive hole straight to my bone, so any coldness caused intense pain.( dry socket) , i didnt realise it wasnt normal but eventually called the dentist when I had about 2 hours sleep a night for about 4 nights. He stuffed it full of mesh and stitched it again and give me anti biotics

Not trying to scare you. Just telling you what to look out for when you have it done. By rights if yours clot properly it would only hurt for a day or 2.