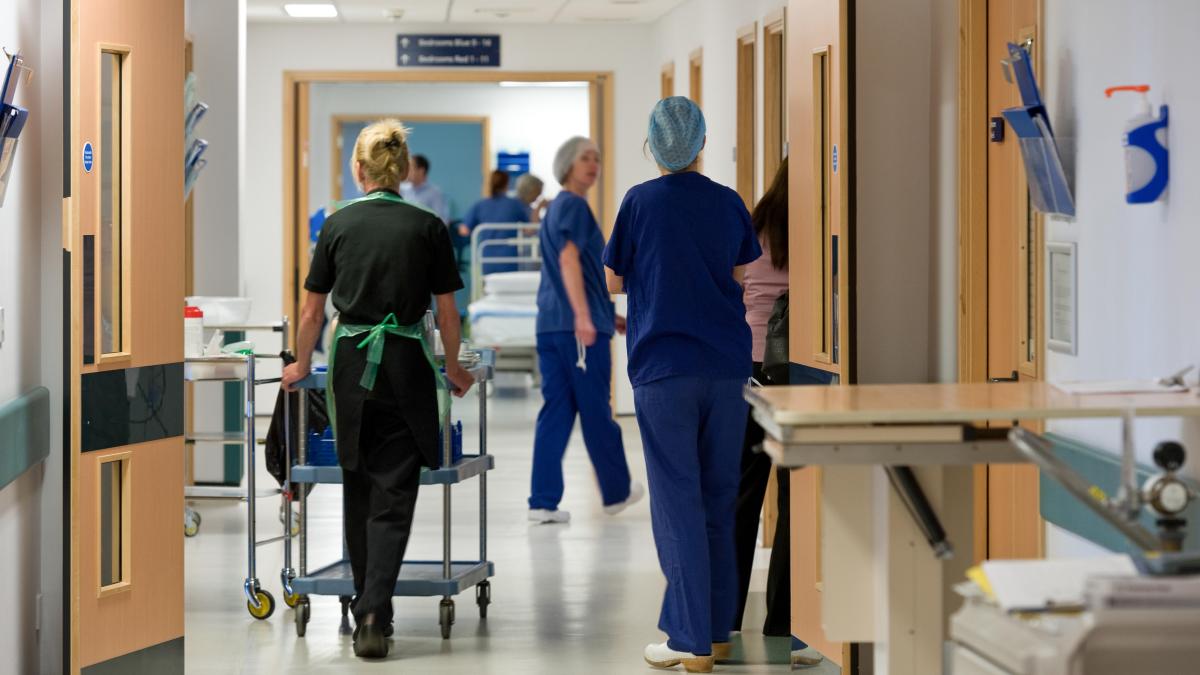 The NHS staffing crisis will be solved only if doctors and nurses get more flexible about their job descriptions and break down barriers between roles, according to Rishi Sunak’s health adviser.

This stupid cunt government is completely out of touch

They are trying to make healthcare quality even worse to keep the NHS going without change.

You let them gut the public health system and expect to be like the exploited and sick population of the United States.

They want the plebs to be treated by Nurse/Doctor hybrids without medical degrees or qualifications required by any other country including the third world but if they or their royal inbred mates need something, they will be going to the doctors for sure I’ll tell you that.

And talking about Germany like they have extra staff. No they have acceptable staffing.

Thinking we don’t need more staff. When healthcare staff here are paid peanuts and are the most cost-effective on the world.

The day after news of a £200m PPE wastage scandal is broken.

Are you fucking mad

Also, all those who complain you can’t see your GP for your serious chest pain, crushing liver failure etc.etc.

The government have admitted there they have forcibly kept GP (and other staff) numbers down because they think you will see them about your annoying pointless health issues.

To them your health is pointless. They don’t think you should be seen for those things.

Also, all those who complain you can’t see your GP for your serious chest pain, crushing liver failure etc.etc.

You will get seen for these things, either at A&E or at the doctors, but the waits are crushingly slow. We have closed far too many doctor surgeries and hospitals, whilst the population gets larger and in the context of people living longer. I suspect this is another example of no one in politics having a clue what to do about it.

This is something many don’t talk about. The explosion in population since the inception of the nhs coupled with people living longer. These are just ignored when it comes to housing and nhs

How does the explosion of Boomers living longer affect housing?

So you would think you need more doctors and nurses, not less.

The NHS can die for all I care. It is not doing a good job any ore anyways.

Or properly fund the NHS. But the British public have voted repeatedly to kill it off, so that should be done already.

And the solution is simple.

More staff! I mean come on.

We have a doctor patient ratio that is less than before, while the proportion of fat, old multimorbid complicated people expand like crazy.

do you work in the NHS mate?

You’ll get an American pay or die model.

I suspect this is another example of no one in politics having a clue what to do about it.

But surely all the money that Boris promised when we had Brexit will be more than enough.

It’s what the people of this country voted for.

They kept voting Tory thinking all the cries of NHS getting fucked were the boy crying wolf.

Well now let’s see what all those old Tory voters in the red wall do.

Criticise me in the replies all you want. They did it to themselves I’m just pointing it out

Well you’re not wrong. I have never understood ordinary tory voters bitching on the NHS. You guys do an immense job.

Well every year more money gets put into it yet it get worse and worse with no party daring to say hang on let’s look into where all the money is going. The only answer is only ever put more money into it. £277 billion last year 7.4% increase on the year before for no improvements

On the flip side of the coin, nurses and pharmacists are the untapped resource of care. It’s been said for years. By 2026, every newly qualified pharmacist on the register will be a prescriber.

Work is being done in the background to upskill the current and future healthcare workforce.

If blurring the lines means that healthcare professionals will get to similar levels as GPs in seeing patients and prescribing for them, I’m all for it.

It’s a healthcare system not a car manufacturer. Do you want it to turn a profit or something?

Wouldn’t improvements be more beds, nurses, doctors, lower waiting times and new equipment? Or does those thing never come to mind for you?