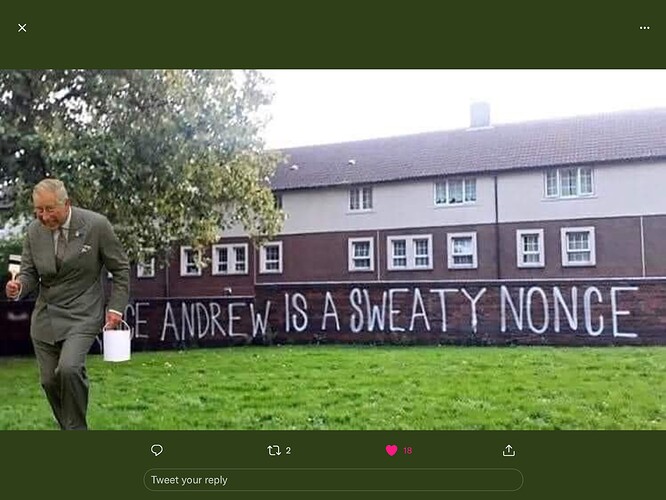 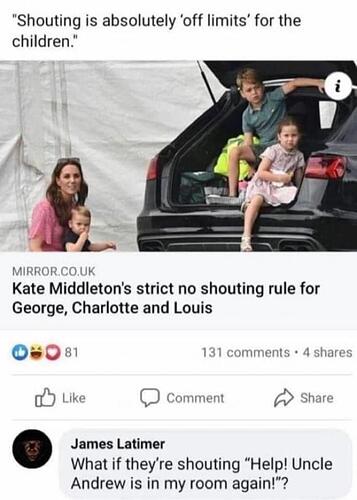 Joker making an off screen appearance at 10 and 20 seconds 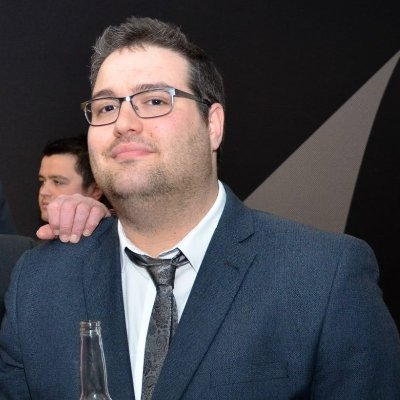 @acailler
This was just sent to me on WhatsApp, and it's...I don't know how to describe it 😂 Boris Johnson dancing with someone who has a light saber. If anyone knows the original source of this, please tag them! https://t.co/3bRwSg2iSg 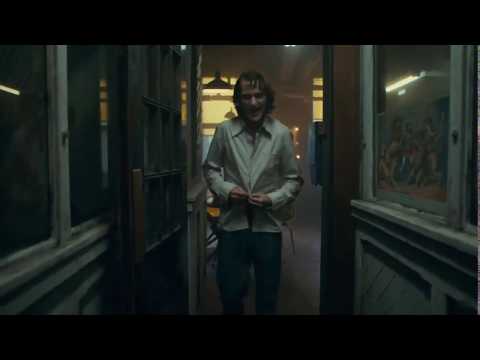 @karakittel
downside of stylegan3 release: the tl is giving me motion sickness twitter.com/RiversHaveWing…

Probably the most cringe “interview” I’ve ever seen!

I would have tossed him out head first after 2 minutes. 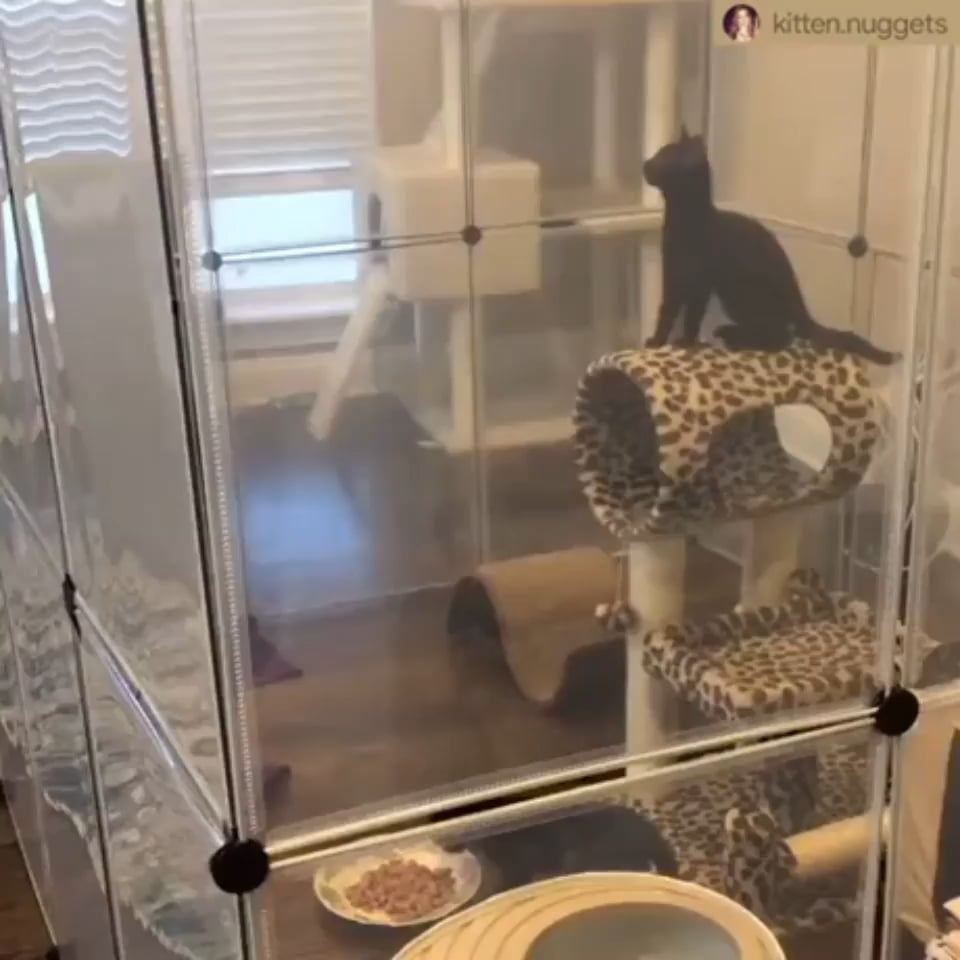 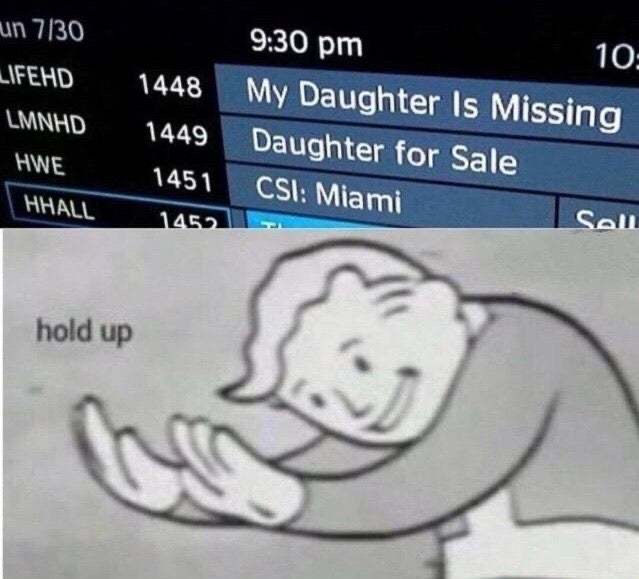 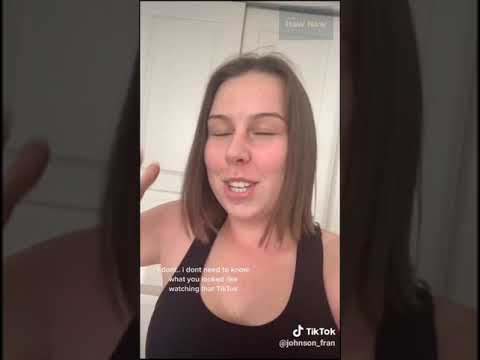 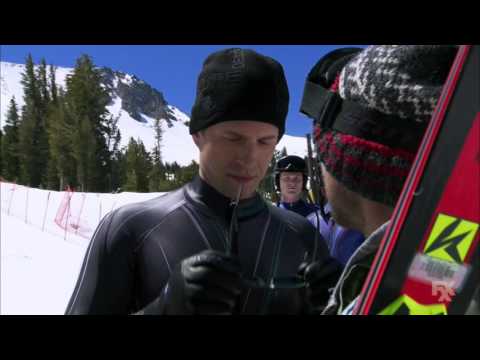 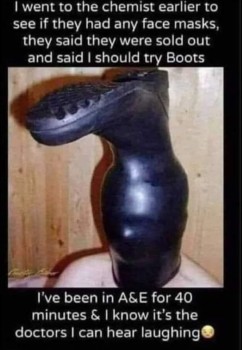 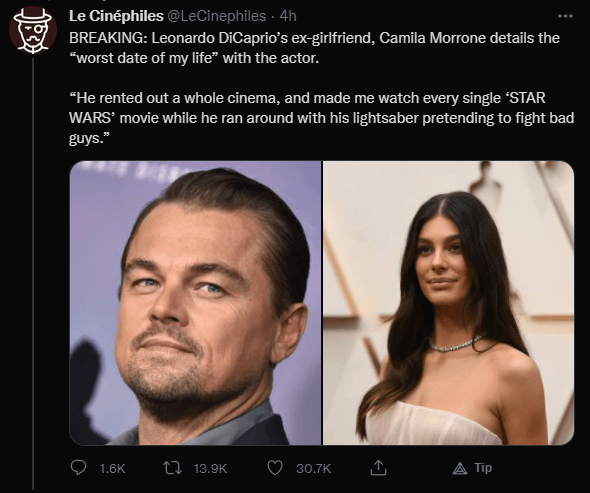 Leo’s such a stud that sounds awesome

I’d have joined in with him tbh

Hopefully he’d have brought two light sabres that is, or even 4 so that we could both dual wield.

I’d happily be the Sith as well, no qualms about that.

Oooooh nice I’ve been meaning to play that game! Did you enjoy it?

Yeh it’s been great fun, I’m not the biggest Star Wars fan in the world if I’m being honest - I loved Rogue one and the original trilogy but outside that I’m not a total fanatic. Saying that I thought it was a really enjoyable narrative.

It’s s ‘soulsborne’ type if you’re familiar with them and to be that type I’ve actually found it pretty easy, usually those games break my will by the time I’m done but this was very forgiving and I only struggled with 2 bosses and that’s on the second hardest difficulty.

The games worth playing for the lightsaber battles alone they really nailed that to a fucking tee and it looks and sounds amazing on the Ps5 in 4 k.

The Ps5 version is on ea access which can be bought for 3.99 for s month which is more than enough time to complete the 18hr campaign.

My only gripe was too much platforming which was a little jank and unfinished. Otherwise if you can stomach soulbornes games then absolutely give it a go 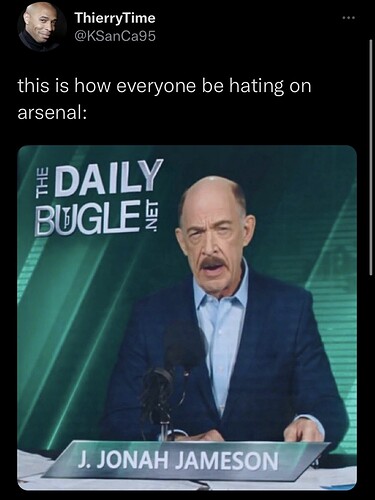 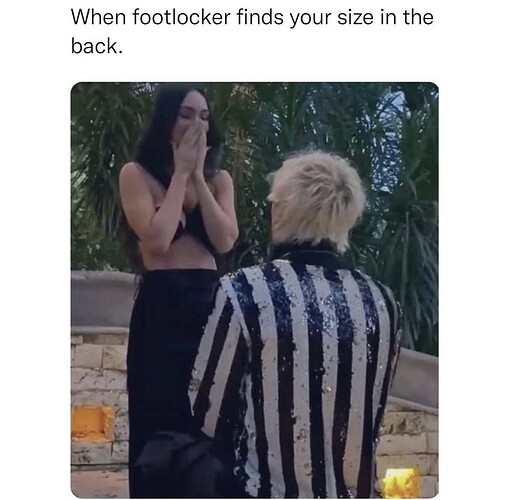