So we have Benjamin Blanco who doesn’t watch football and Super Tom wo has no idea who his competition is. What the hell is Mikel building?

@karthikadhaigal
As per @japaofcbr , Tomiyasu did not train and is a doubt for the #FIFAWorldCup game vs Costa Rica https://t.co/g9pLW1cHYO 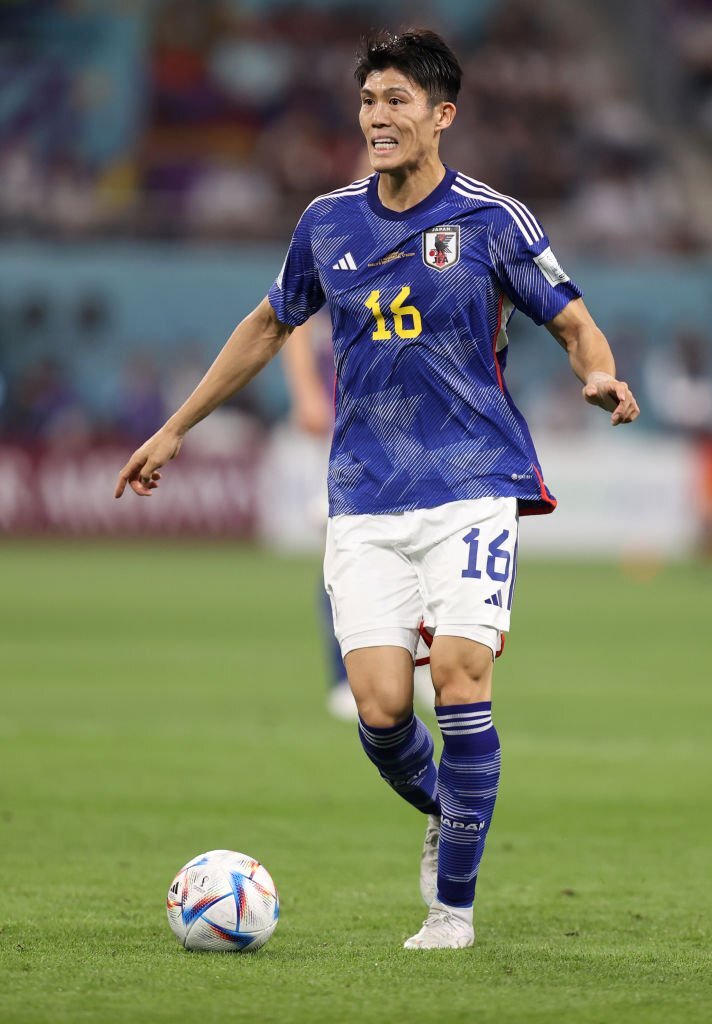 Guy is an absolute crock

Why does this always happen to us??

He’s almost an injury away from this being his last season here for us.

Oh my days, looks like it’s hamstring related again too.

Did have some injury for us not long before the WC didn’t he? Was it Zurich he went off against?

Can’t remember how much he played since but probably never been quite right.

Yes, I think it was his hamstring, which seems to be bothering him still.

Calves last year hamstrings this one. Not reliable enough as good as he is.

He did come with a record from Bologna too.

Oh well, less minor terrorism of him playing LB in front of tierney

What Ls did we take? He’s been useful enough in his time here and wasn’t a particularly expensive signing.
Long-term I’ve always seen Tomi as a great squad player really. If he sorts out his fitness then he is certainly useful to have around with his versatility.

Spurs spent 25-30 for Royal and probably have hin on high wages too. That’s an L.

This is an outrageous take tbh. Tomi is clear of Royal.

This is a really bad take lol