I had faith in him when he was appointed, knew he was capable.

he can do no wrong in there eyes haha. Really interesting to see how they cope in the higher standard of the CL

I think they will. Utd have mentally given up

Away game too, the home fans must feel like shit. 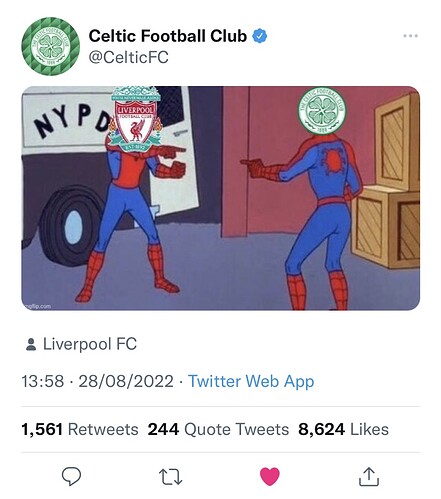 @dundeeunitedfc
Dundee United can announce Head Coach Jack Ross has been relieved of his duties with immediate effect.
Stroller 30 August 2022 18:18 #589

They can’t deal with the relentless pressure and running. Angeball really is great to watch as neutral

Reminds me of Klopp’s Liverpool from a few years ago

Jota will probably go as Celtic’s record transfer next summer. What a player

that chip finish was sensational 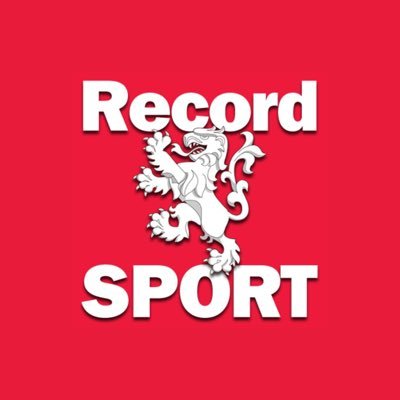 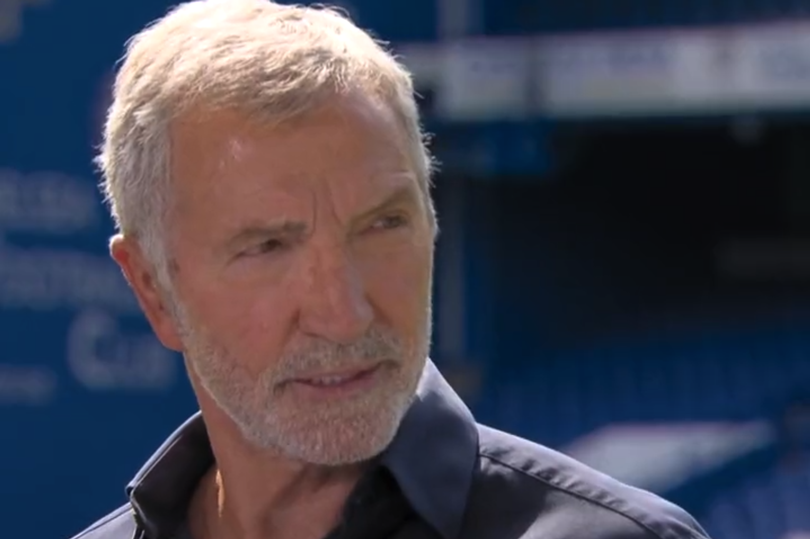 He thinks their reaction, or non reaction rather, to the Queen means that the world hates Celtic now and no brands will want to work with them.

After Glasgow Celtics main fanbase is Ireland. Don’t think they’ve done too much damage here based on what I’ve seen on Twitter. 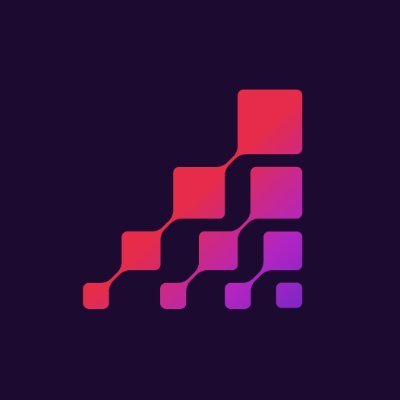 @OptaAnalyst
Top Creators: Scottish Premiership 2022-23 🏴󠁧󠁢󠁳󠁣󠁴󠁿 The top 10 players in the rankings for the most chances & secondary chances created in the division this season. 👉 Secondary chances: the final pass to a player who creates the chance for the shot/goal. https://t.co/6riIELi8HG 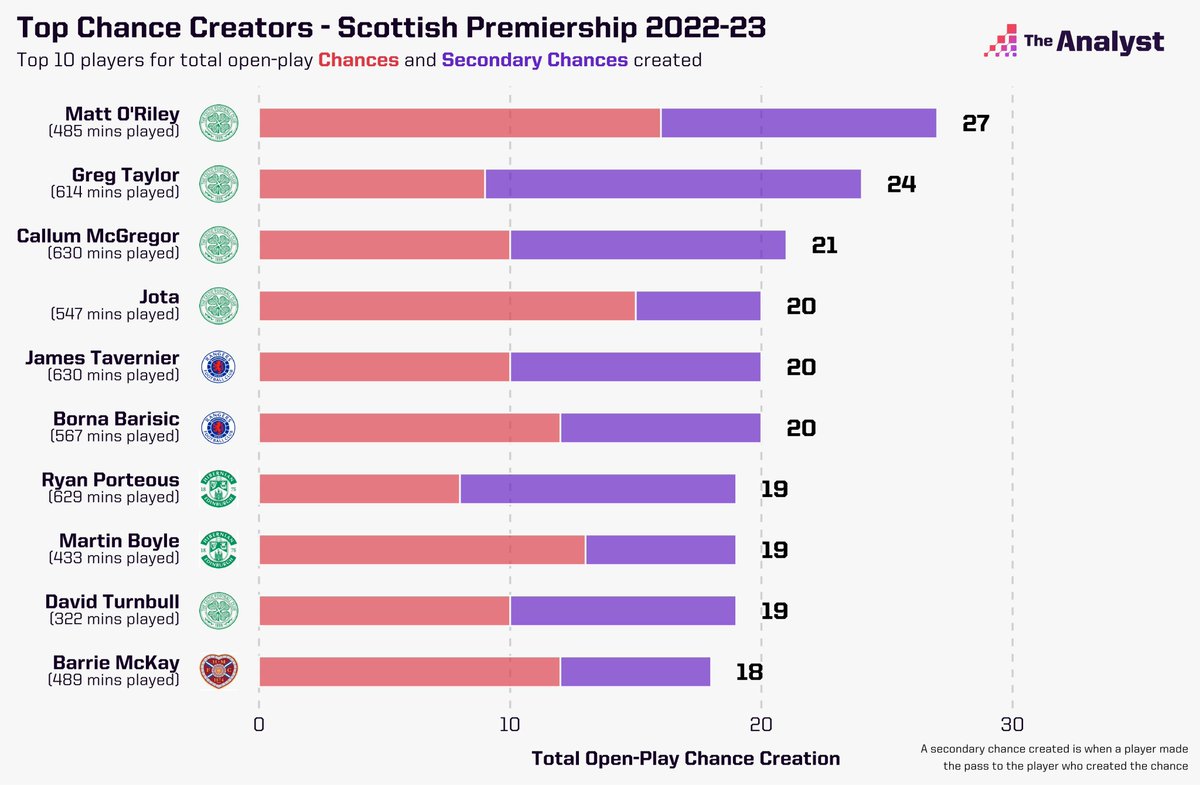 Does he get minutes for Denmark @Cristo ? Guy is a midfield monster

Definitely rooming with Thomas Delaney then.

He plays for the u21s quite a bit, I think it’s a matter of time before he gets called up! He seems to be doing really well which is awesome