What happens when the council own your stadium 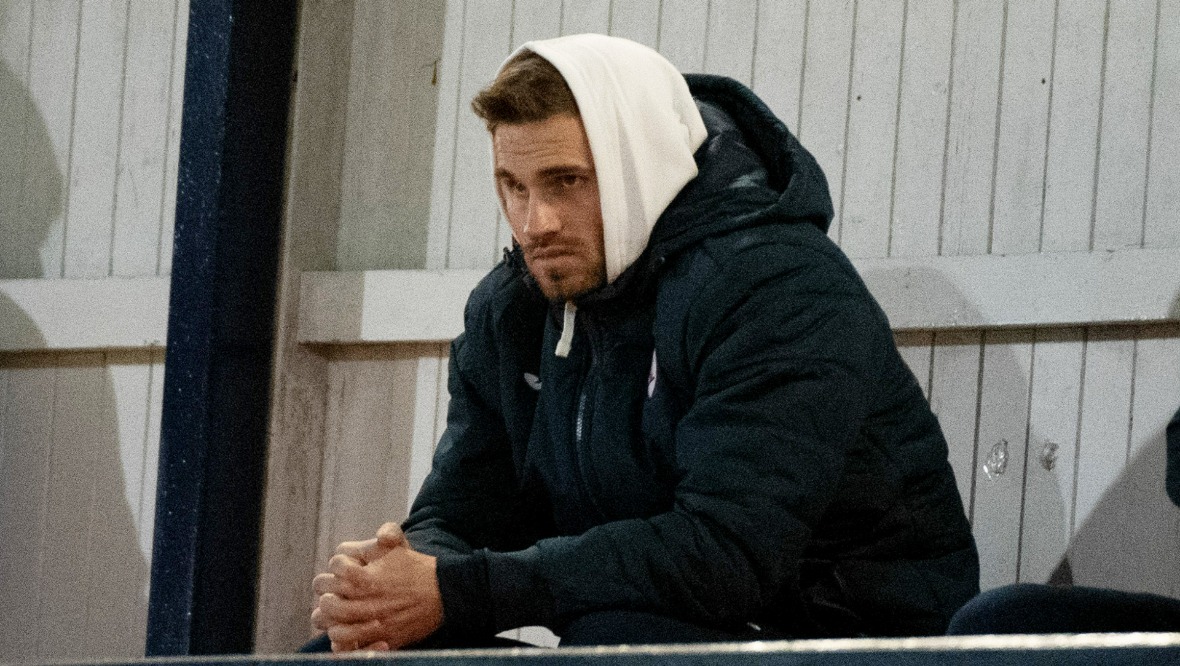 I think this is actually ridiculous lol.

I assume the council will have a lawsuit coming in shortly from his attorneys?

Because it wasn’t something they could score positive PR from.

Well the women’s team resigned and the whole can of worms will open up again with sponsors etc.
He might win a payout somewhere down the line but his career is basically over now.

the council have said on the news they were not able to do this until now and they have always wanted this to happen. Now they are in a position to do so. 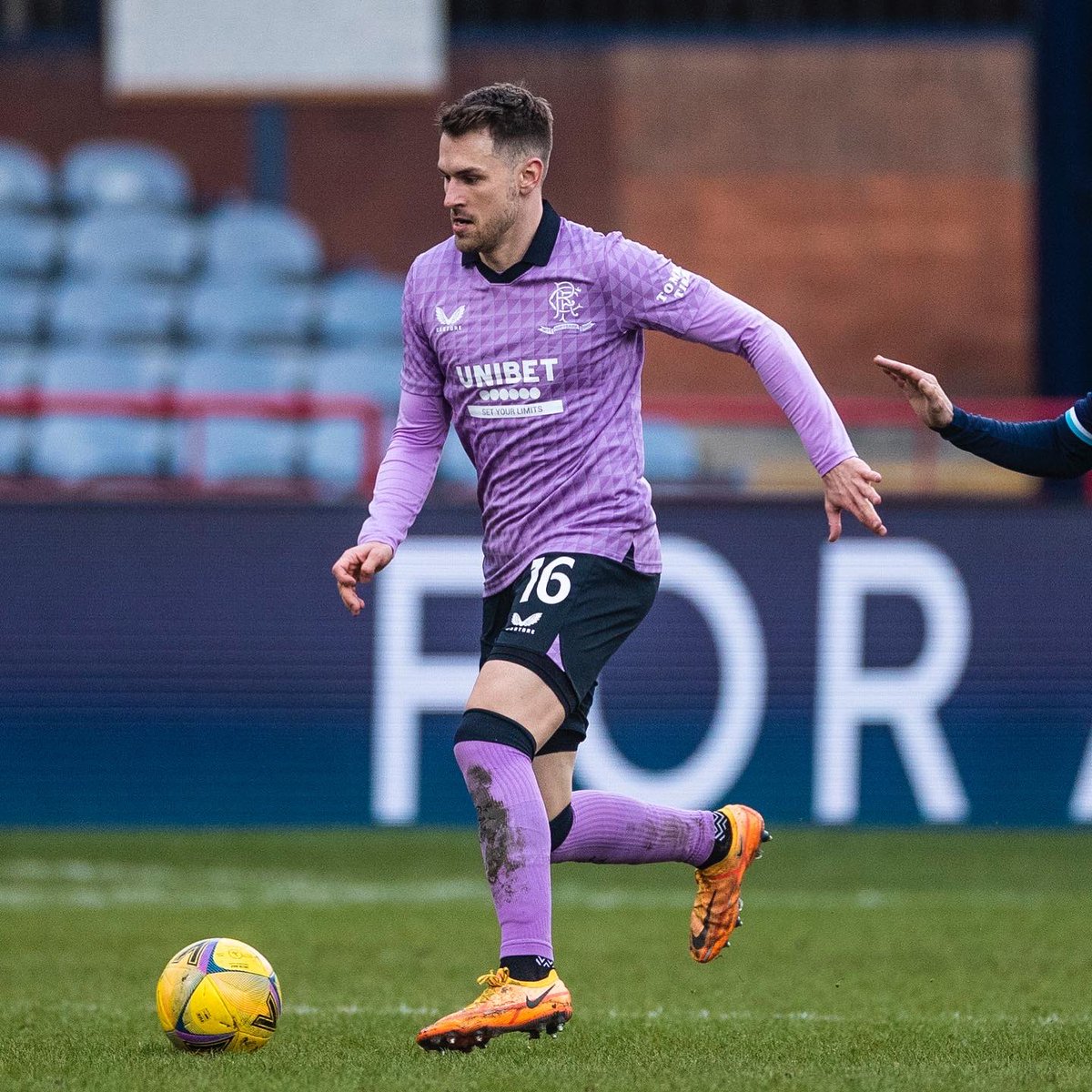 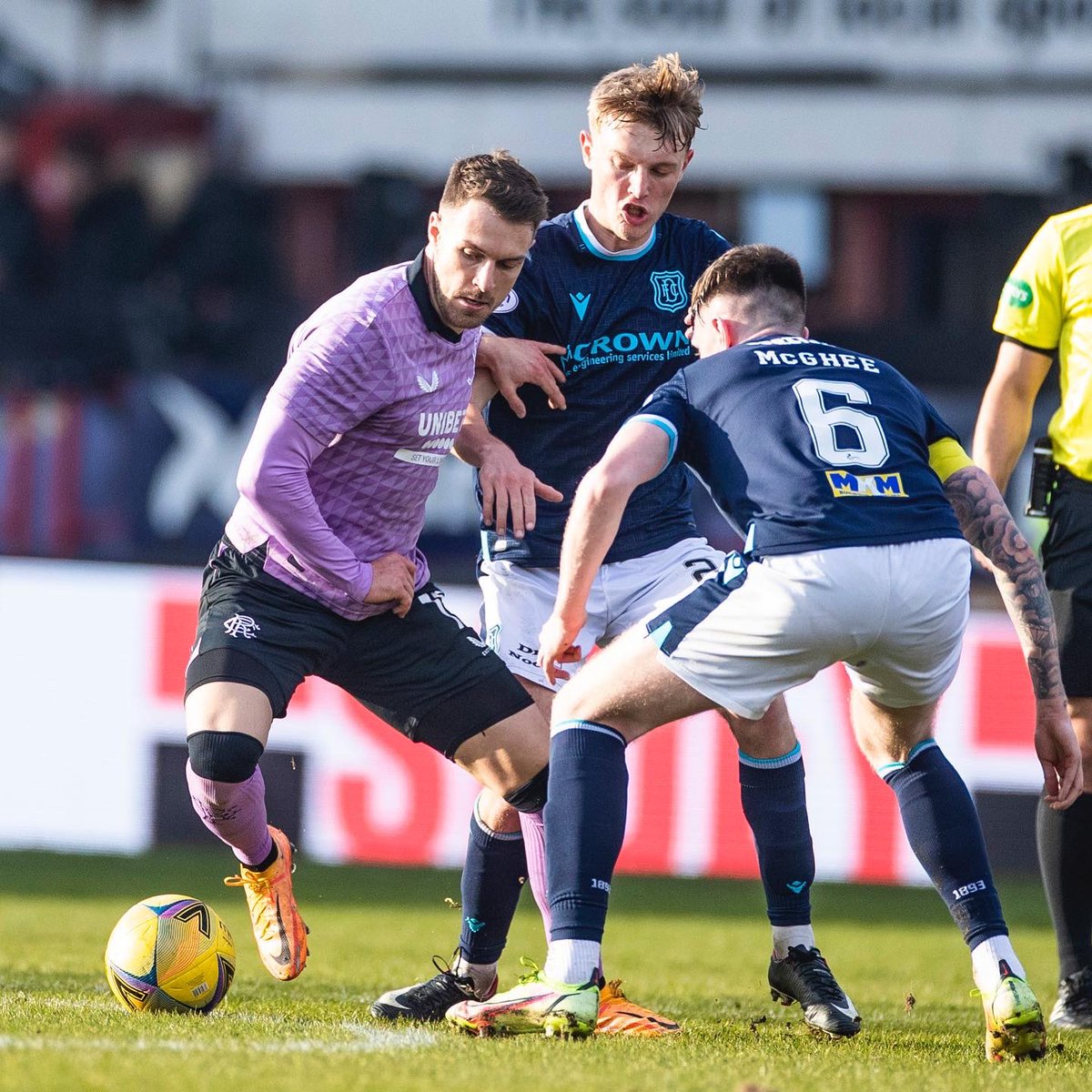 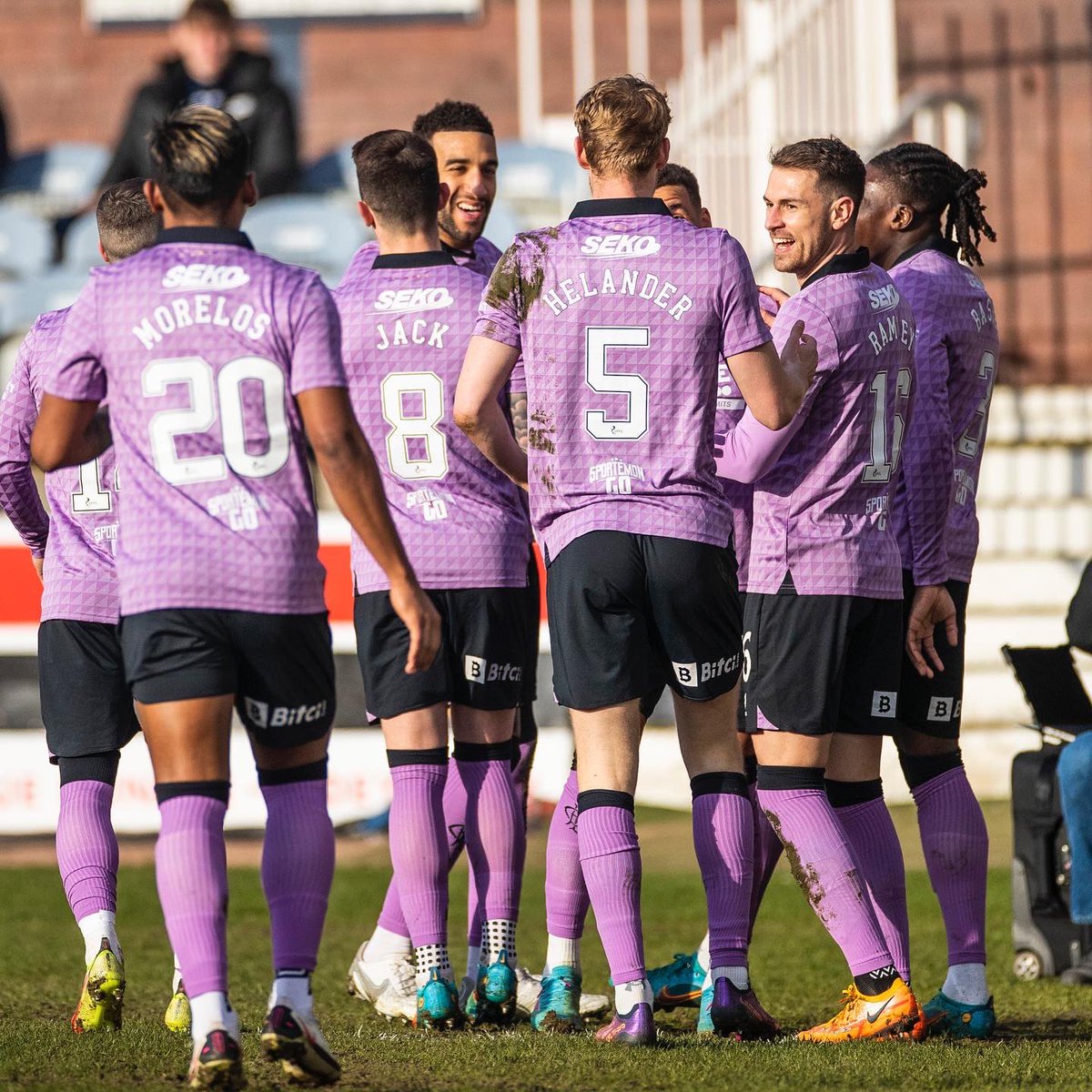 Massive win for the Celts at Ibrox. 6 clear with GD much better.
Today could be the decisive win of the season now.
Big Ange doing the business. @Aussiegooner recommendation turning out too be right.

How does the next phase of the Scottish Premier League work? Do they start with the same point total? So does Celtic keep there 6 (as it stands) points difference with Rangers?

You mean the split?

Nothing changes apart from the league being split into two mini leagues where the top 6 and bottom 6 play each other.

I guess in theory the 7th placed team could end up with more points than the league champion.

Delighted for Ange mate, thought he’d be a success and it seems the title is all but won.

I know none of you will be watching it

but the Edinburgh derby in the Scottish Cup Semi Final at Hampden has been a brilliant derby match.

I did. Second one was a screamer. Stupid red card really fucked Hibs up in that second half.
Macey is crap on distribution though.

You guys fucked up not watching the Spurs game