Dijon goalkeeper Runar Alex Runarsson is having a medical ahead of a move to Arsenal.

Personal terms are close to being finalised. Arsenal want the deal done as soon as possible.

Matt Macey is expected to be on the bench for Saturday’s game against West Ham United as the deal to sign Runarsson is unlikely to be completed by the midday Friday deadline.

Macey is considering his future at the club. Arsenal are expected to allow him to leave once the Runarsson deal is confirmed.

We have had two international GK’s as cover for the last few seasons, Ospina and Martinez.
I don’t know anything about Runarsson but his CV isn’t exactly anything much to brag about.

We are an injury away from Macey or him, which isn’t ideal.

I don’t know anything about Runarsson but his CV isn’t exactly anything much to brag about.

my CV is probably more impressive then his tbf

We’re one of the few clubs that regularly play their second choice in cup games and usually did so because both choices were equally shit.

Most other clubs play their number 1 keeper in all games which is what we will be doing from now on and probably should have done but didn’t.

United play Romero regularly in cup games, both City and Chelsea have used Caballero a great deal, City alone often used Pantillimon, Liverpool Mignolet and Leicester Hamer.
Playing your 2nd choice keeper in cups seems to be a luxury amongst the top 6 clubs. Probably because they can afford a decent backup.

I’m just worried Arteta is making the same mistake as Pep did with Bravo. Good with his feet but lacking in every other aspect of his game. I hope we never find out and Runars game time is limited or non existent.

Rúnar Alex Rúnarsson is expected in London today. The move won’t be made official until the early stages of next week. [@MarkyMBryans] #afc
1 Like
Ocke 18 September 2020 15:20 #67

Already in next week?

I wouldn’t count on it.

Our fellow Arsenal fans aren’t that pathetic to end up tracking Runar’s flight, are they? 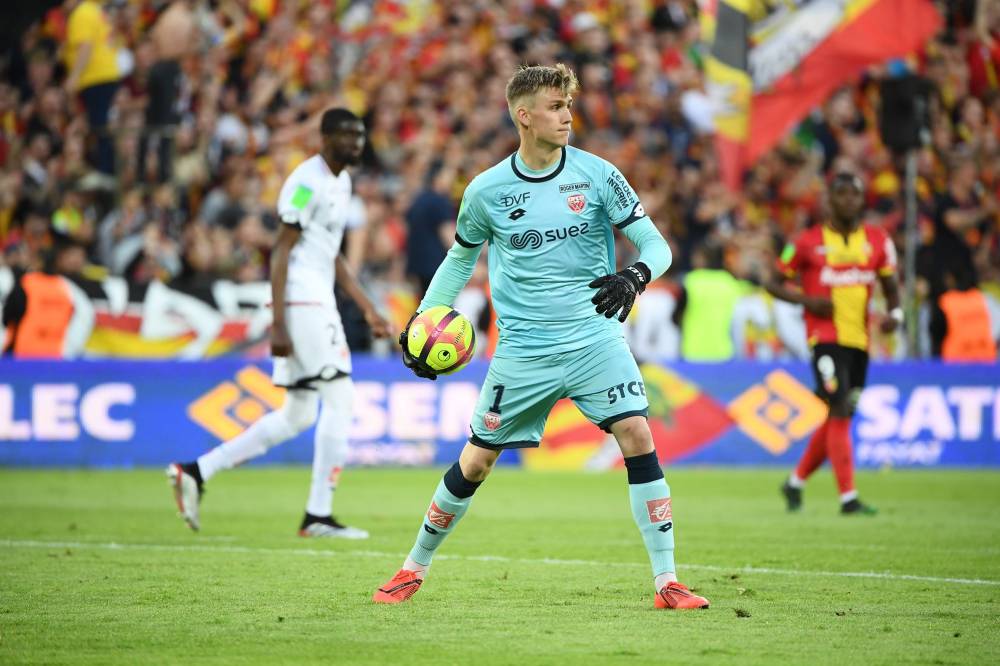 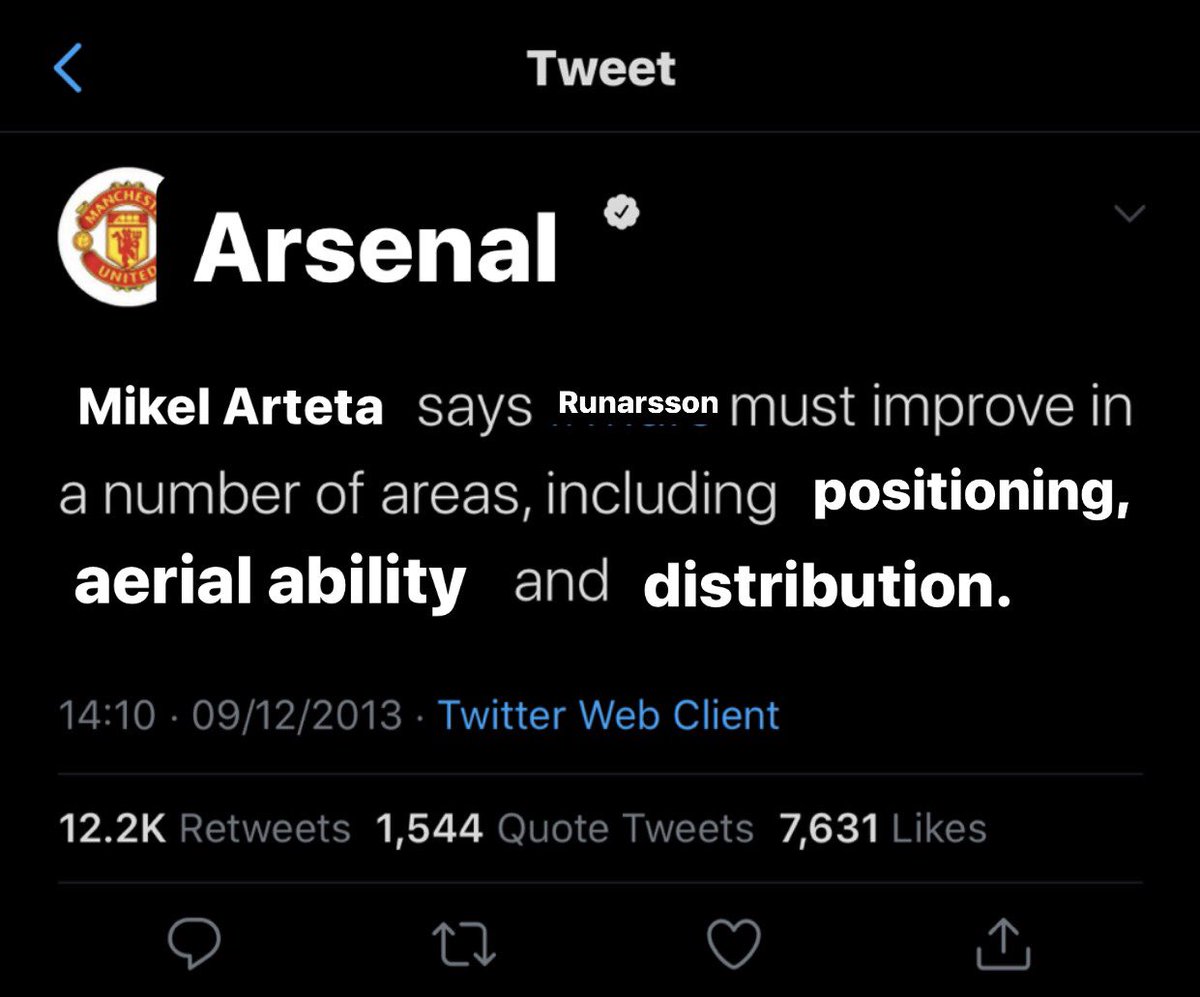 Literally could not give less of a fuck

Arsenal fans on twitter have made an enemy out of GFFN, so it’s not suprising to see them frame news in this way.

That said, his stats aren’t great but we have to trust that our coaches see a player that can improve significantly.

I don’t think GFFN are framing it in such way to piss Arsenal fans off. Arsenal are not signing the first choice keeper but their back up. Last season he started 9 games (half of those were because their number 1 got injured) and was on the bench for 15. It’s safe to say that Arsenal are signing a shit player.

Matt. Spirit on the Arsecast said the same. He said he loves bigging up when English teams sign players from Ligue 1 but he can’t do it on this occasion

I know we are only signing cover for Leno but this is a serious downgrade.

Martinez is an international GK that won us two trophies, let in less than a goal a game and who played with confidence, who was comfortable in our first team.

We now have Iceland’s third choice GK, who is second choice at a team struggling in a weaker league and who has been described as “totally lacking in Ligue 1 in terms of positioning, aerial ability & distribution.”

A club buying a GK that is totally lacking positioning, aerial ability & distribution, is like buying a striker that can’t shoot or head a ball and lacks pace.

If Leno gets an injury, how can we possibly have this clown in goal.
We might as well have done away with having a reserve GK and used an outfield player instead.

If nothing comes from it, yeah… but if this is part of what we need to do in order to fund Aouer and Partey (or whoever), then I think it is a gamble I’m totally on board with.

I think you also have to decide when to pull the trigger in the market and we have been so bad at it, I credit them here… value is higher than it will ever, ever be and he wants first-team football, which we can’t give him with Leno the clear #1.

GK is the one position where depth is problematic b/c of the lack of rotation, so this happens.

Brought so much security having both those guys.

I reckon Martinez chose to go once he got news he was number 2.

From what has been reported and stated by the two parties I don’t think he was told he was gonna be number 2 but moreso that he and Leno would have to compete. I think he would still be number 1 if he stayed. I believe if no satisfying offer came in he would be willing to stay.
Apparently, Villa guaranteed him a starting spot and offered him a great contract so he informed the club that he wanted to leave.

This kinda connects the dots regarding our chase for Raya. The club still wants 2 good goalkeepers competing so that’s why they’re willing to pay up for him.

Yeah I don’t begrudge him leaving, he’s been loyal at the club for a long time, and every player desparately wants to be playing first team football.

Besides Bale and Ozil perhaps