who is Bruno Lage?

Regardless of whatever we individually think of Neves at least rumours of another CM buy are out there. Was just a little concerned with going for Ben White for 50m+ we might have been cutting corners with just Lokonga for CM.

We’re definitely going for a CM, AM and GK.

Only RB seems up in there at the moment. 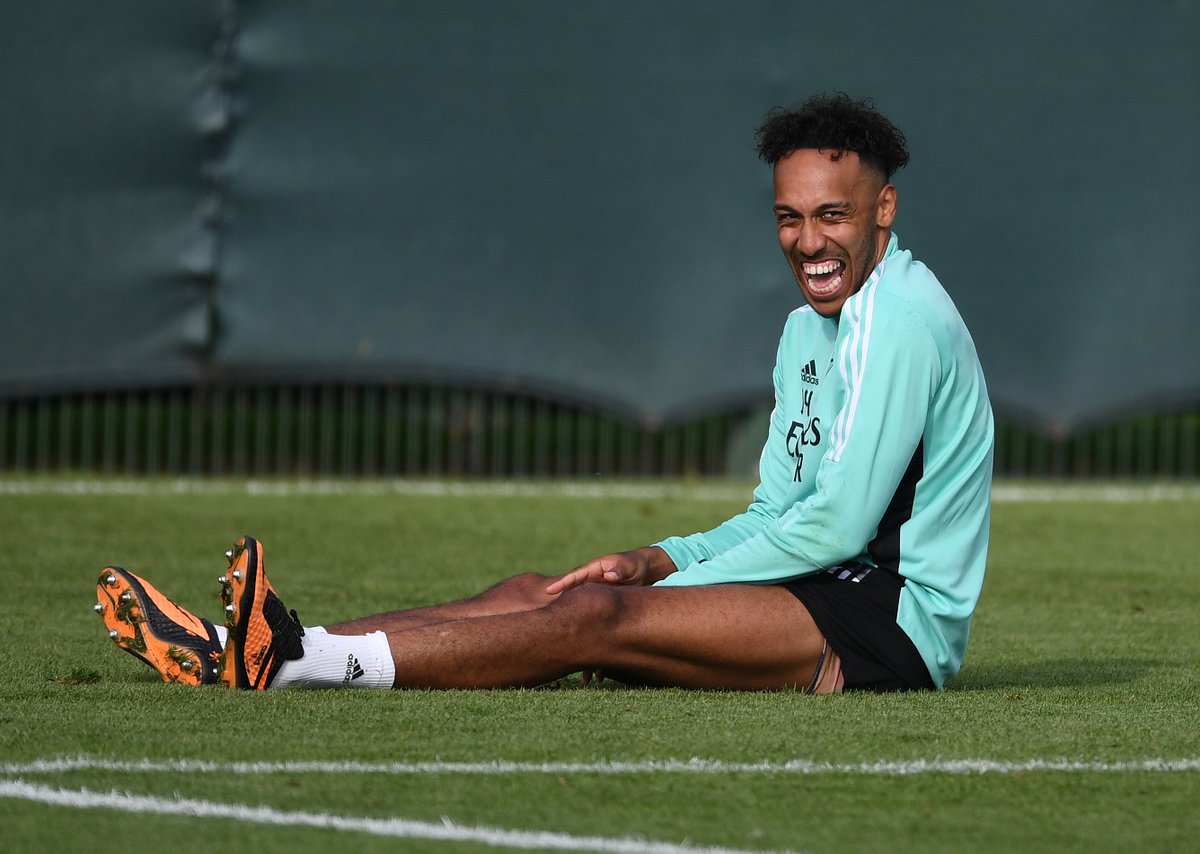 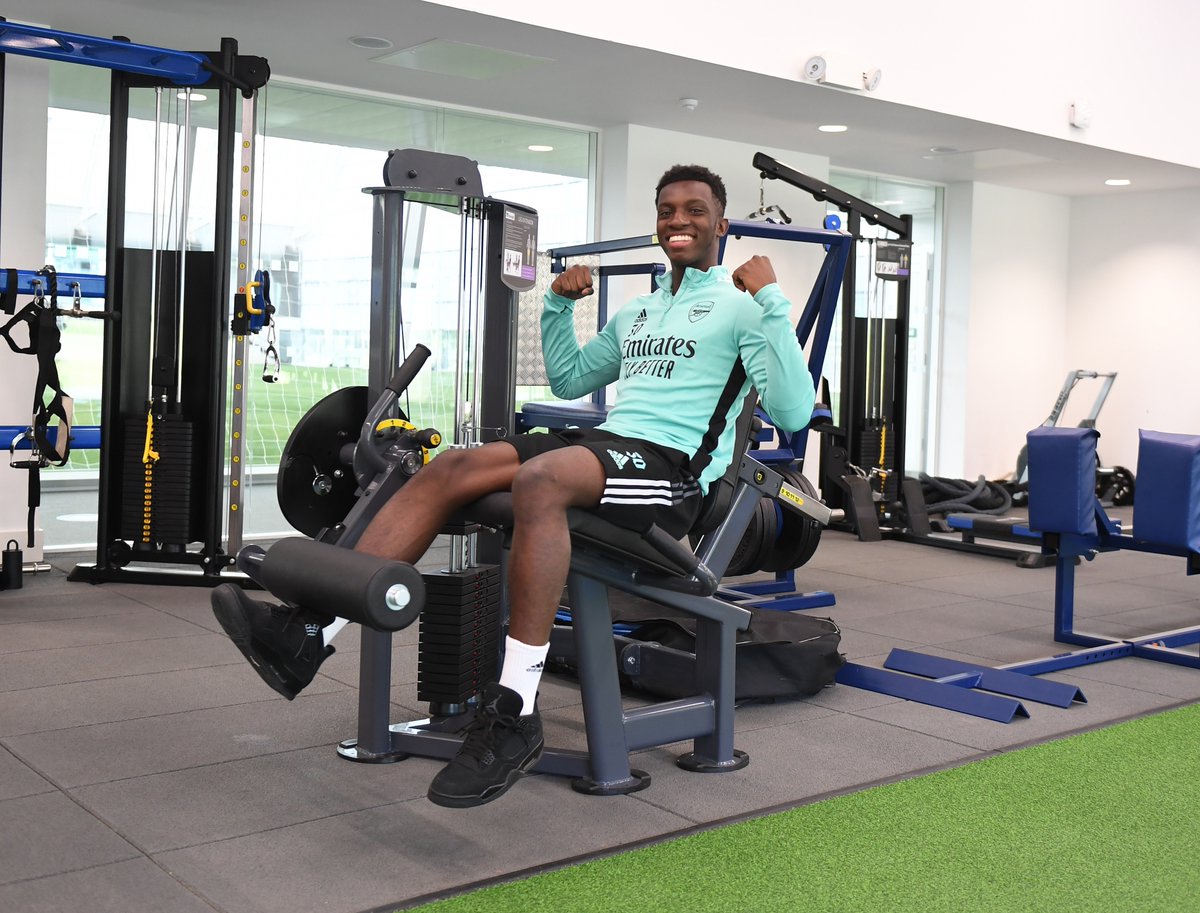 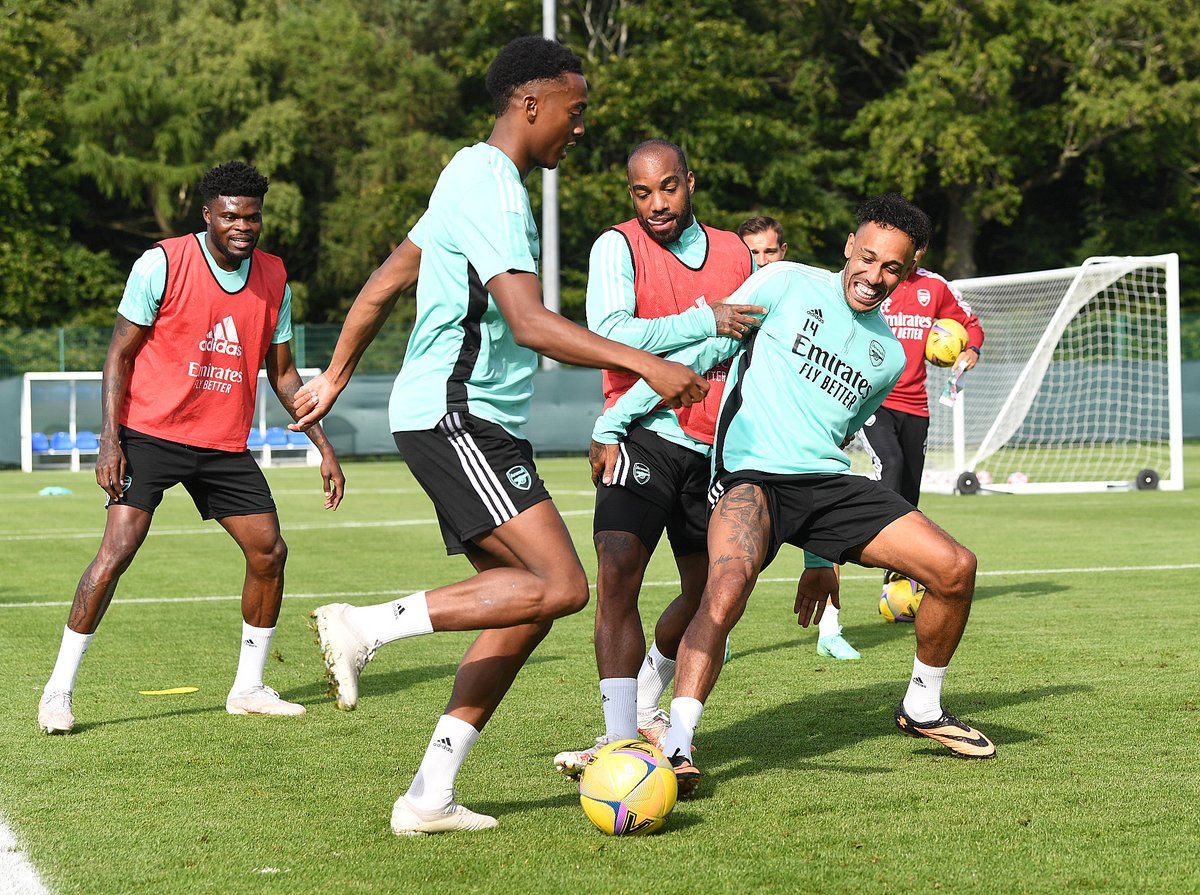 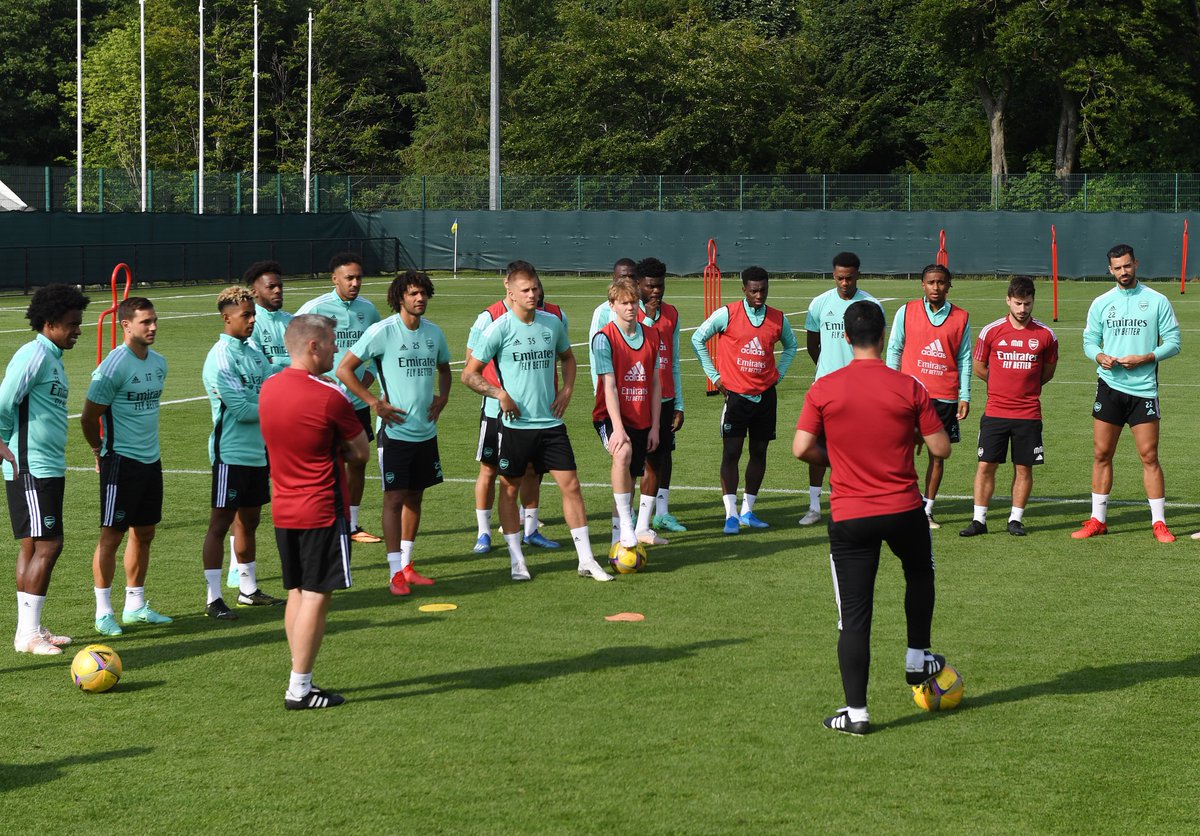 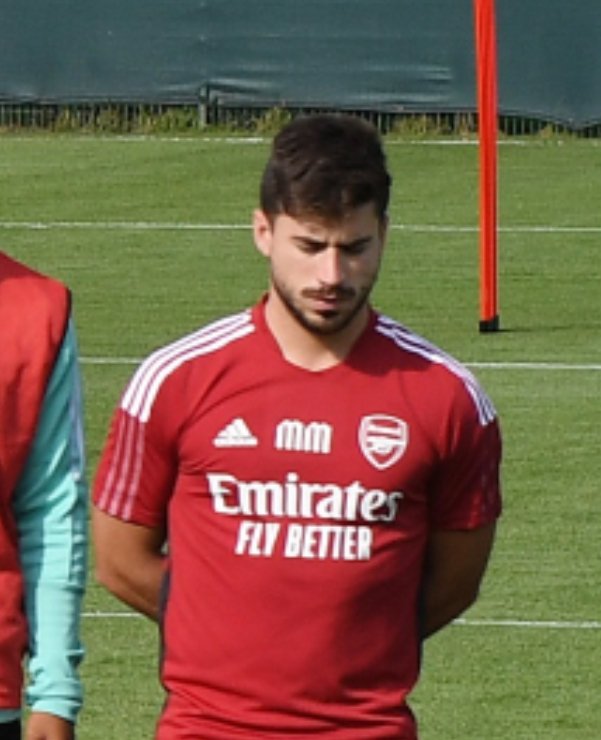 Ruben getting thicker every time I see him.

Speaking of him, given we fail to sign Locatelli(likely) and we turn to sign Neves instead, how much would you pay for him?

That’s fair. I would go £30m myself as I can’t see Wolves lowering their valuation that much, despite his decline.

@talkSPORT
BREAKING: Man Utd move ahead of Arsenal in the race to sign Ruben Neves. Wolves are willing to sell the Portugal international for a fee of £35m. - talkSPORT understands. 📻 Listen → talkSPORT.com/Live https://t.co/LdkaxYKGgh 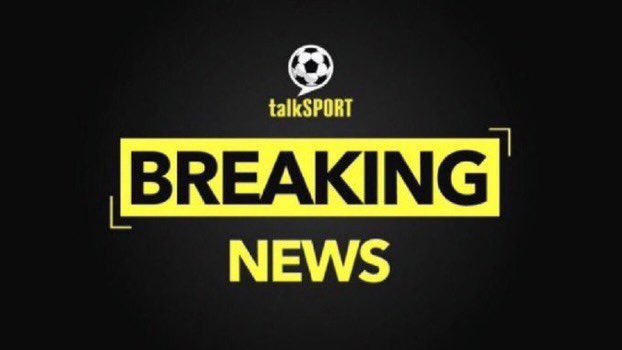 Cue our fans are suddenly big fans of Neves

Most are happy about it. It’s pretty insane how hung up on Bissouma both Man Utd and Arsenal fans are.

The fucking scenes when nobody buys him from Brighton.

How do people feel about us signing him if(when tbf) we drop from chasing Locatelli?

I’ve mentioned my thoughts on him before but will summarize them here.

I think he has been strangely declining since coming to the PL. He used to be a phenom in the Championship for Wolves. Every time I watch him now he becomes more sluggish and he keeps spamming long balls. Moutinho is still ahead of him imo. He might have plateaued at Wolves and Nuno’s tactics are the ones to blame.
I’ve also heard he had a couple of babies recently and it may have taken a toll on him. Similar to Isco.

I do have hopes though that Artera can get him back to his best. Xhaka and Elneny improved a lot under Arteta. Ceballos had his moments under him too, was crucial in our FA Cup win.

We do have cases like Torreira and Guendouzi but I don’t think that had to do much with football.
Partey arrived late in the last summer window and had a rocky season with injuries too so I can’t fault Arteta much on that.

Have there been new reports?

It’s just the same ones we’ve been hearing before.
Locatelli is the top target, Neves is the alternative.
I guess the latest piece of news is that we won’t wait for the former for too long.