Zara is actually a bit if a ruffian. Surprised she’s got this edge. Like it but hate it. Reminds me of an ex. 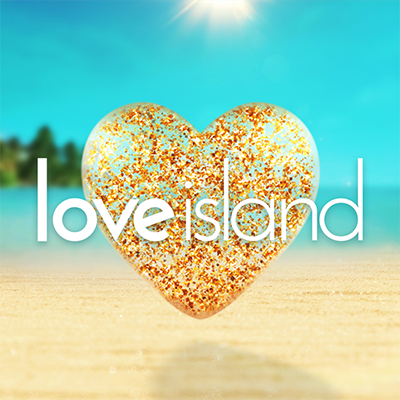 @LoveIsland
The Islanders' fate is in Jessie and Aaron's hands... #LoveIsland https://t.co/LuKHKPOTMB 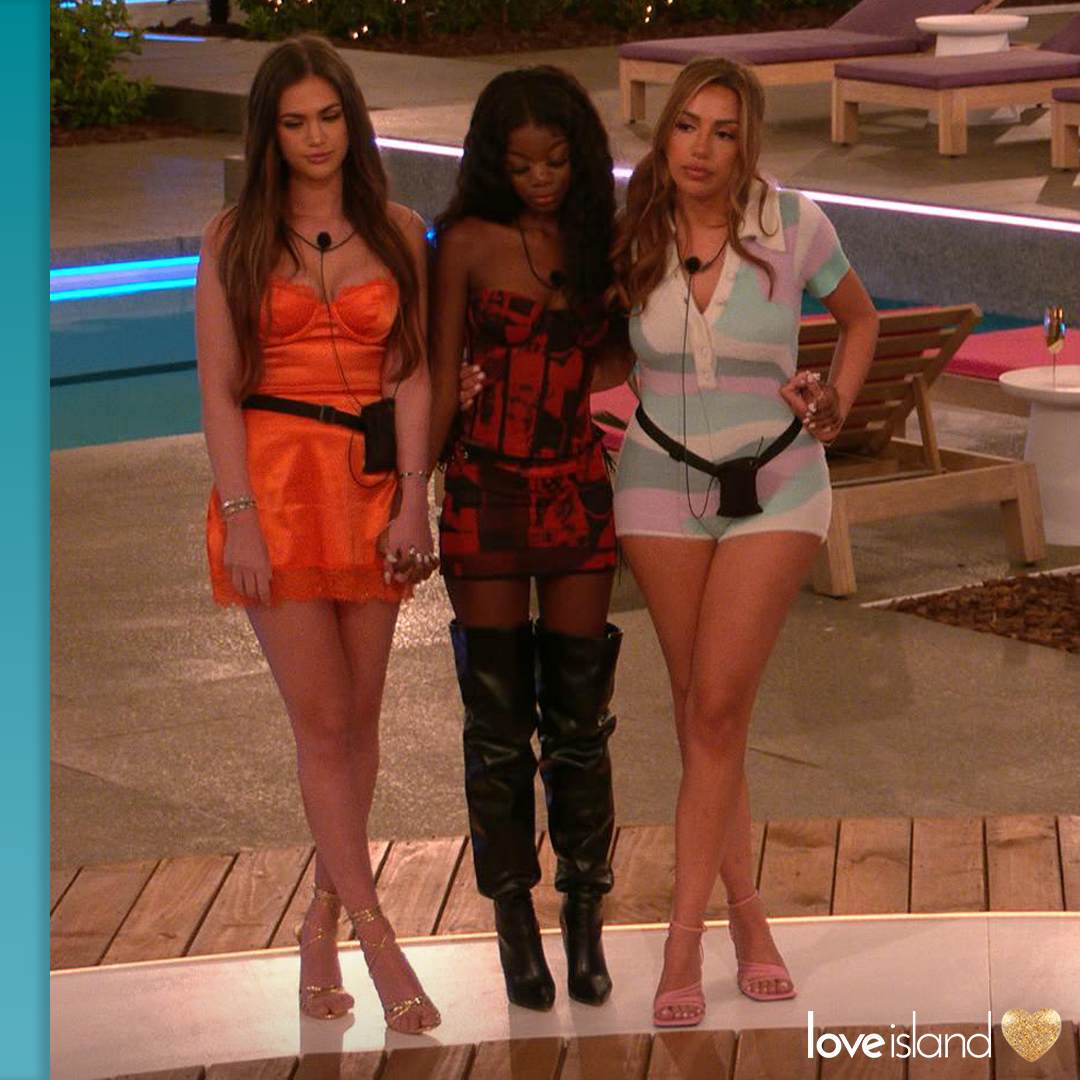 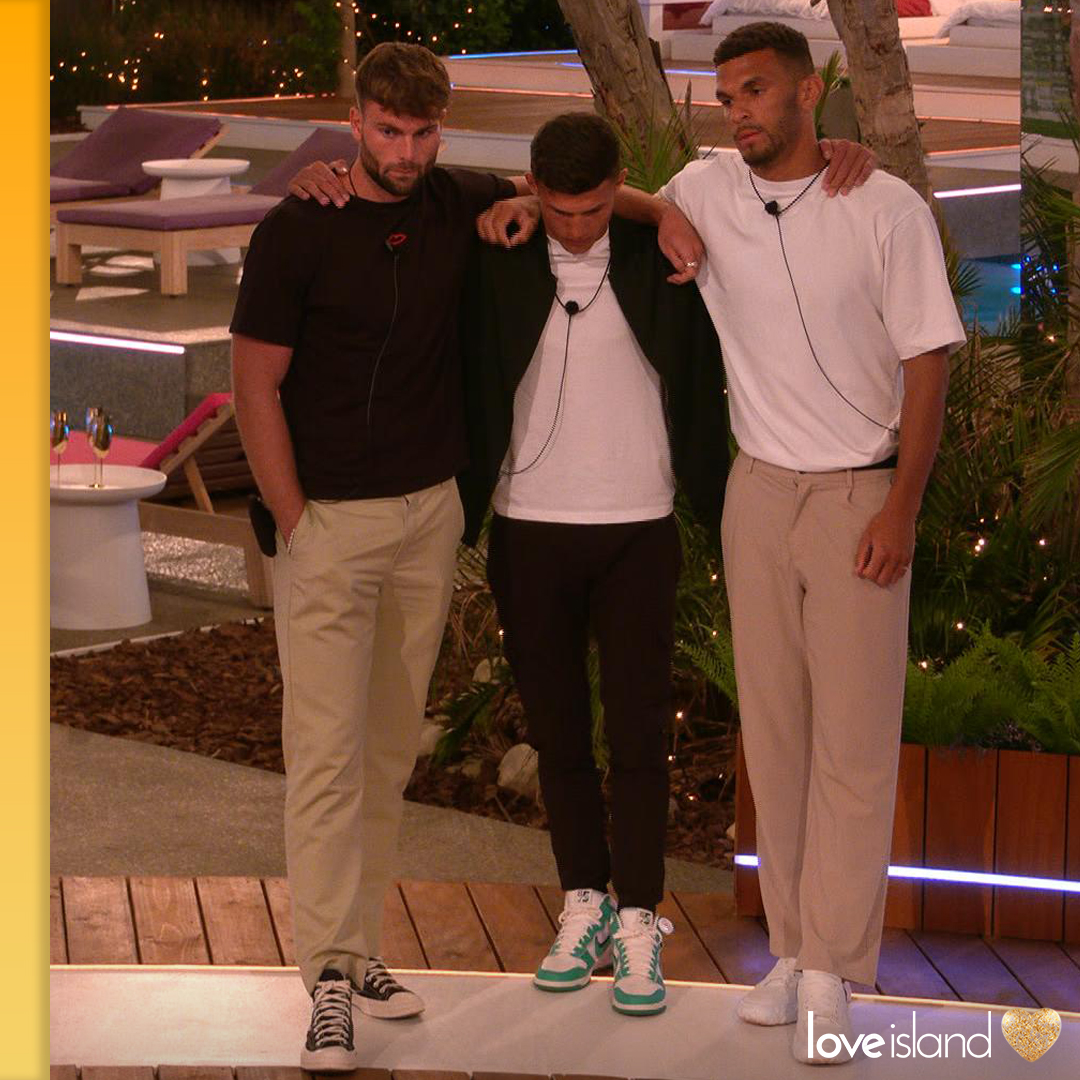 Will is such a nice dude. Earnest and super lovely. Glad that he’s finally getting some interest from the Aussie girl

Who is that on the right?

That’s Kai. He’s a popular choice in the Villa

Tanyell I think her name is.

I can’t shake the feeling that Will likes Cassie much more than she likes him and he’s gonna end up being hurt when she gets with someone else eventually.

Hope I am wrong though

I don’t see them staying together. Think he’s a bit too much. Don’t know how he got chosen for the show to be honest.

Who is that on the right?

Nice. Did you rub one out bro? x

I mean congratulations to ITV no matter how many times they change the name and design of their catchup service its still horrific and the worst one of all the big 5 lol. Buffering central at least three times when you try and watch something on it

Ron is such a mug.

Every time a new girl comes in he pies Lana when she is unbelievable lol. He treats her with such disrespect

Best couple now is Will and Jessie

Shaq attack is a real one. Savaged Ron with hard facts. Him and Will are clear atm

Shaq is one of the best guy islanders ever imo.

He’s such a king.

Ron is such a cocky arrogant overconfident guy I don’t understand his audacity lol. I was LIVING for Shaq’s speech to him at the end.

Why am I more attracted to the girls this year? All the guys are pricks

Just catching up with last night’s Love Island. Why did they make the guys go in a stupid order? Other than Shaq and Tanya, no one is with who they should be.

And Kai especially is a prick. Samie is really pretty, but there is nothing else to her. Tanyel all day long! @Midfield_Maestro why did you never direct me to that hairdressers?!

She doesn’t have a salon, just does it from home

That suits me. I prefer doing it at home.

Cool DM and I’ll put you in touch with her

Oh cool. Without wanting to look like a stalker, I know where you live. And i now wish I’d made friends with your sister instead of you

Cocky arrogant Ron in the MUDDDDD

Kane and Lana with PoTM displays