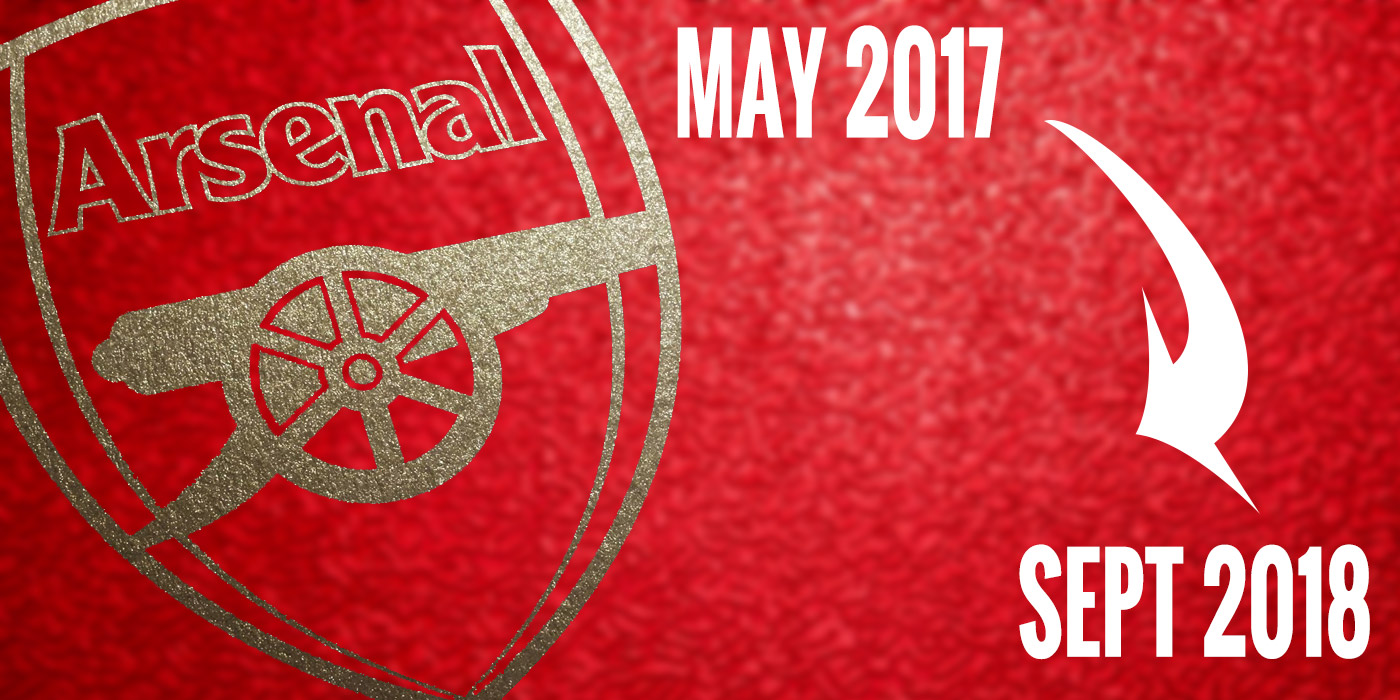 Arsenal’s Catalyst for Change: the timeline | Arseblog News - the Arsenal...

Arsenal and Unai Emery: goodwill comes to those who wait

The Gunners may not win the league this season, writes Daniel Storey, but their new manager has already begun to reunite a divided club

Nine victories in a row, but are Arsenal actually that good? espn.co.uk/football/club/… 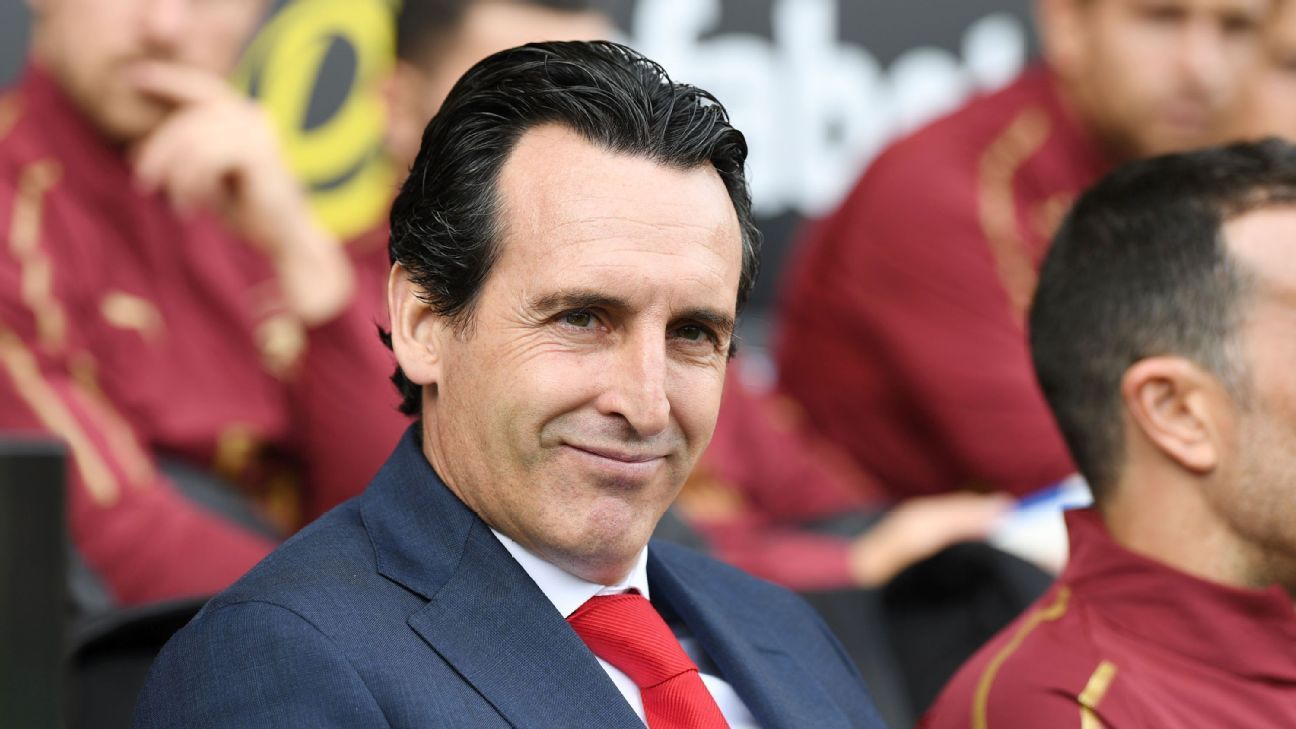 With no true identity yet, Emery has Arsenal on proper path

Unai Emery is not particularly renowned for his football philosophy, but he has Arsenal winning despite some growing pains and fractured results. 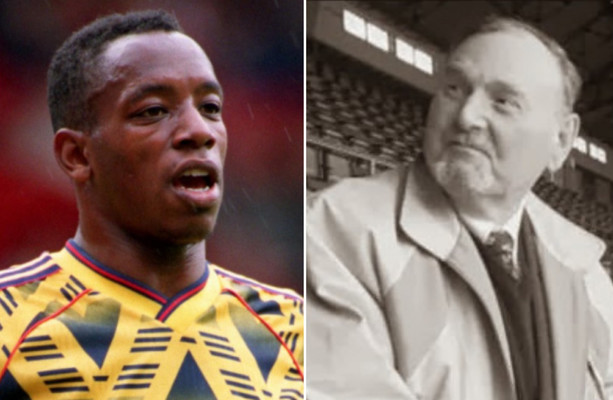 'He was prouder that I played for England than he was flying over Buckingham...

Ian Wright dedicated his 2016 autobiography to school teacher Syd Pigden. He recalls memories of the first male role model in his life, who passed away last December.

Arsenal supporters should not, and will not, apologise for their excitement. | @danielstorey85 inews.co.uk/sport/football…
Calum 27 October 2018 22:10 #7 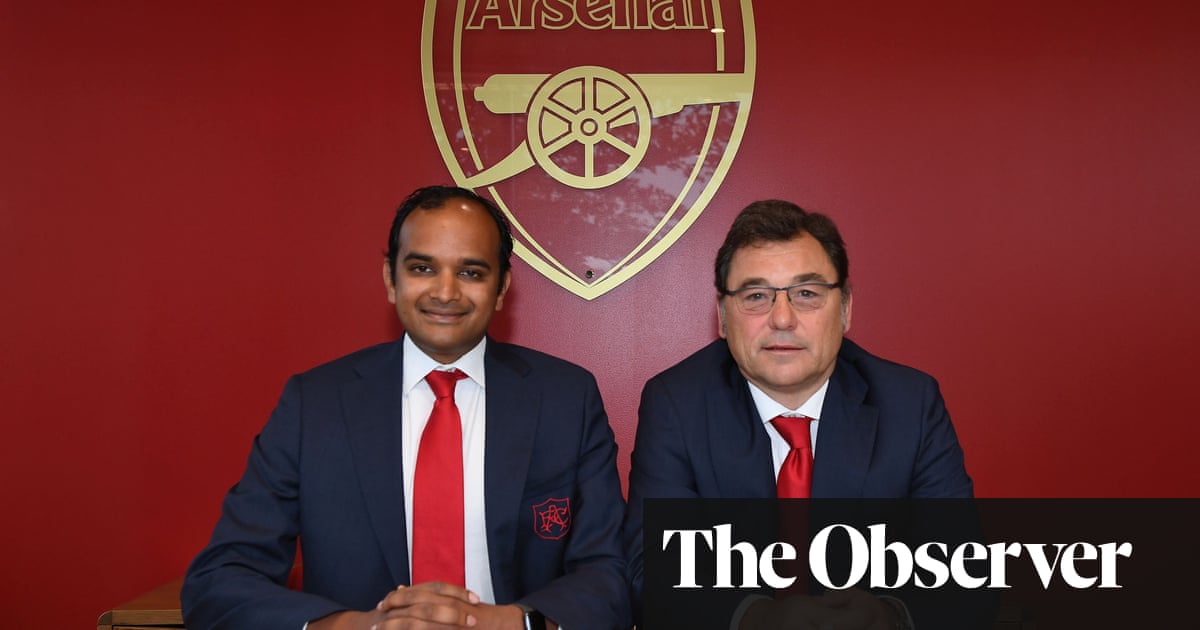 ‘We want Arsenal to win the biggest trophies – Premier League and Champions...

Aaron Ramsey: the final piece to fall in Arsenal's botched British plan – but...

The midfielder’s contract situation has been badly mismanaged and, as Nick Miller explains, the Gunners stand to lose yet another player... 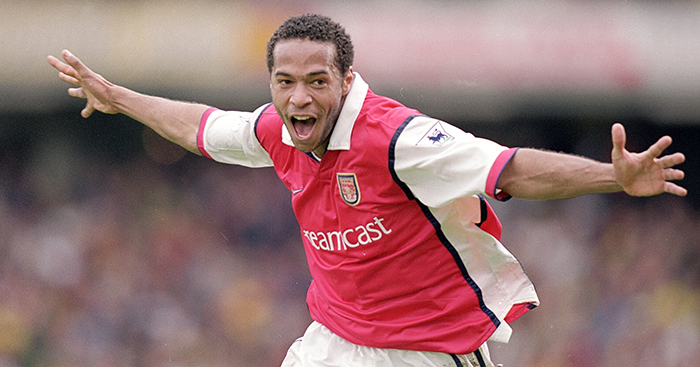 Expensive tickets, entitled fans and Martin Keown have made Arsenal a source of constant irritation. But the Gunners are much more loveable than you think. 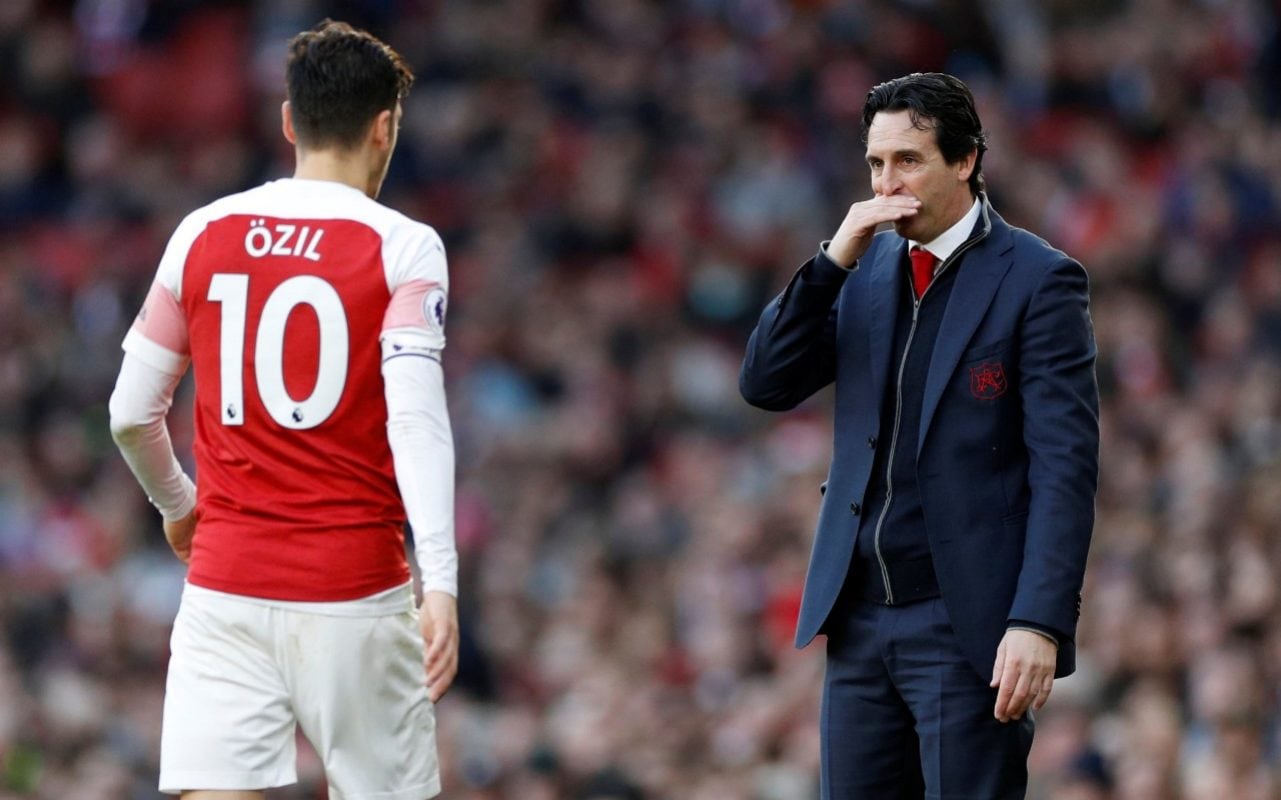 Unai Emery is not at fault for Arsenal shambles - blame the board, Wenger and...

When Unai Emery took over at Arsenal, we wondered what legacy he had been left.

Carra has it spot on. We have made such a mess of things over the last three seasons.

Another good article this time from James Olley 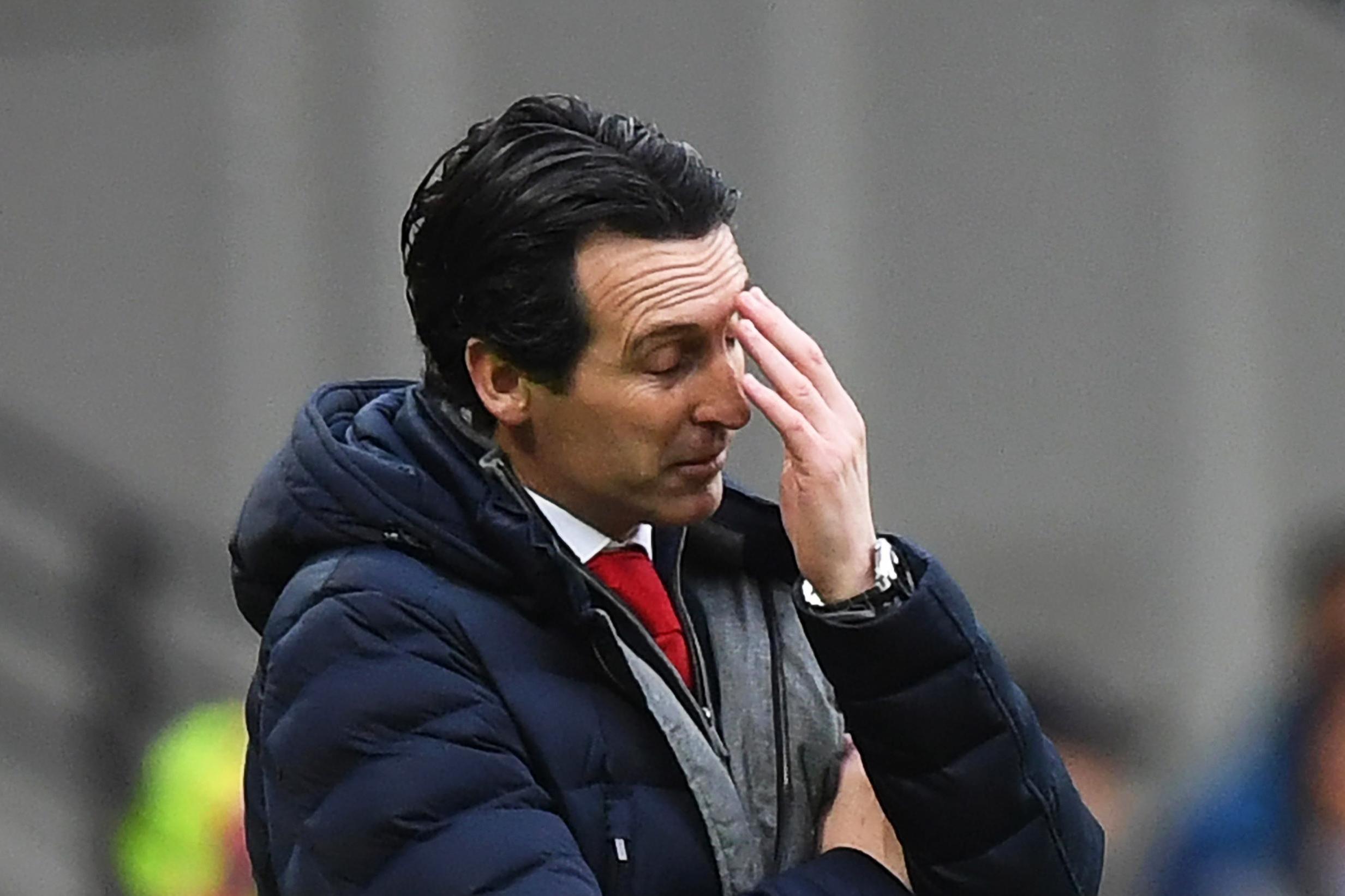 There were two key aspects to Ivan Gazidis’s remodelling of Arsenal for the post-Arsene Wenger era. Firstly, create a structure providing stability and direction. Secondly, find a head coach able to fit and thrive within this framework.

Cautious frugality was a source of immense frustration for fans under their long-serving Frenchman – but where has it got them?

Another good read on this situation

You might not be familiar with Arsenal commercial director Peter Silverstone but his work is crucial if the club are to make up the gap on and off the field with elite rivals Exclusive interview here football.london/arsenal-fc/ars…
Maverick79 7 February 2019 15:07 #13

Great article thanks @Calum heck I didn’t even know this guy existed. I have never heard of him. Gives a good insight of what is going on commercially…was talking about intel I don’t remember them being on the partnership list unless it has literally just happened.

Edit: looks like we have added bet construct and intel quite recently as partners…look to be motoring now 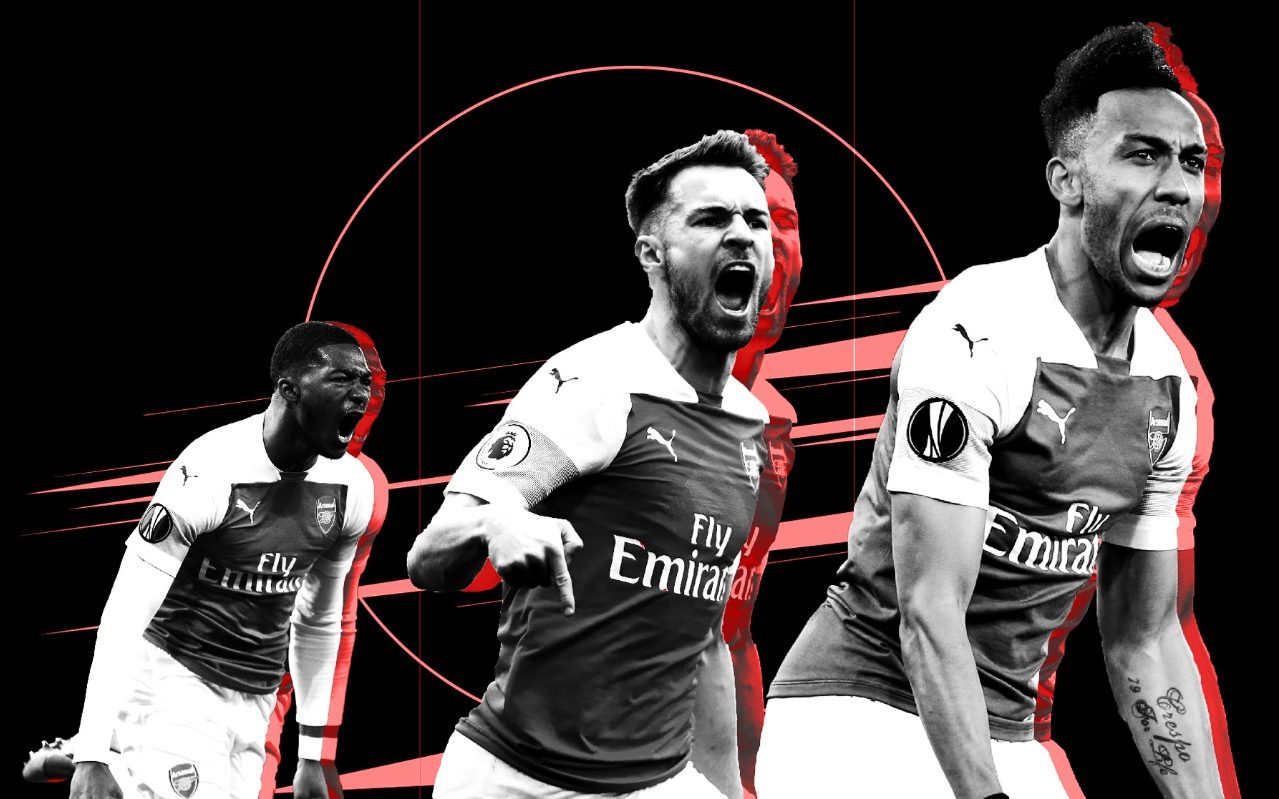 Early goals are the one constant in Arsenal's improvement - how did they get...

No doubt there are more dramatic turning points than an untelevised Sunday afternoon home win against Southampton, but for Unai Emery's Arsenal it was a significant bookmark in the season.

Interesting read on Lauren’s upbringing and how he could’ve ended up at Roma, instead of Arsenal. 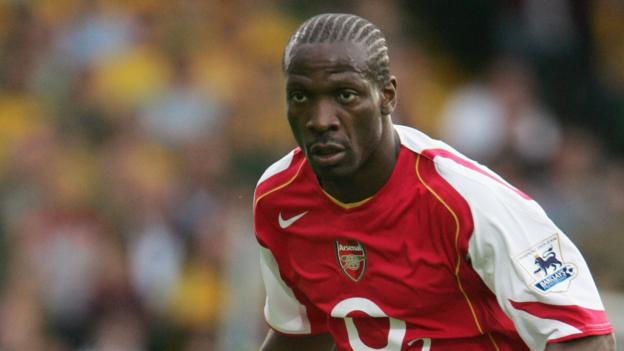 From living with 15 people in a house to being part of Arsenal's Invincibles, Lauren tells Guillem Balague about his journey to the top.

For me one of the most unspoken and underrated players of that generation of Wenger teams.

I remember reading that he was the hardest player in that Invincibles team.
To put it politely, he was built like an outside toilet.

Before that it was Luzhny that was the hard man of the defence.

Every team needs players like that but looking at some of our defenders now, some of them seem more interested in fashion and their hair style than keeping a clean sheet.

From living with 15 people in a house to being part of Arsenal's Invincibles, Lauren tells Guillem Balague about his journey to the top.

Sorry @Mysty has already posted this but there is an interesting quiz at the bottom. 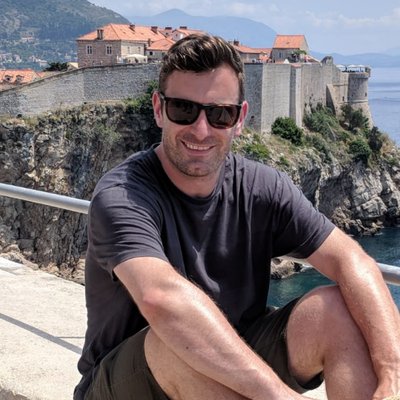 A team that contains too many passengers and isn't organised by its manager in pursuit of any obvious identity. A piece from the Emirates on Arsenal under Unai Emery. inews.co.uk/sport/football… https://t.co/6L4gwbtWqV 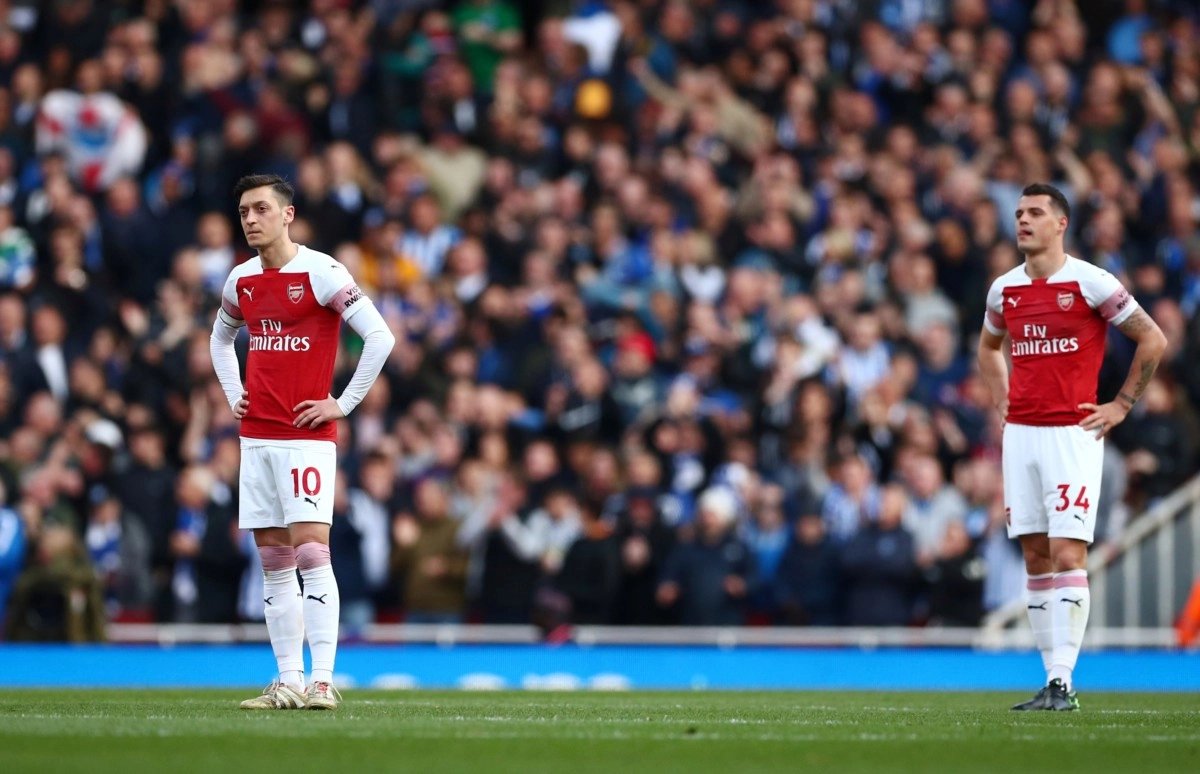 Absolutely spot on this

Not quite an article but a good thread

Imagine if Arsenal twitter was around in 1995. I can't believe we are spending £7.5m on this geezer. Only 11 goals in 52 games for Inter. Rioch is clueless, we could sign John McGinlay, Alan Stubbs & Jason McAteer for the same price. https://t.co/SL1s5RlO38