So you’re suggesting they’re trying to force him out?

Someone is. It’s not Arteta and it wasn’t Emery but someone upstairs likes to clean house. I said Pepe is next.

Sometimes I think it might be Josh but he ordered most of these deals so I dunno.

I agree.
Unless Lacazette can’t play and we don’t get a striker in this window, Aubameyang won’t play for us again.

Arteta is stubborn so when he made Aubameyang train on his own it was clear that it was another Ozil, Guendouzi, Saliba, Torreira, etc situation.

I just hope we move him on soon and use the money we save in wages on getting a decent replacement.

If I was Kroenke I’d want to know why the two highest paid players, as well as several other decent players, have been squeezed out, because it’s costing the club a fortune in wasted wages.

Every manager at every club has problems with players but Arteta seems to alienate his more than most. 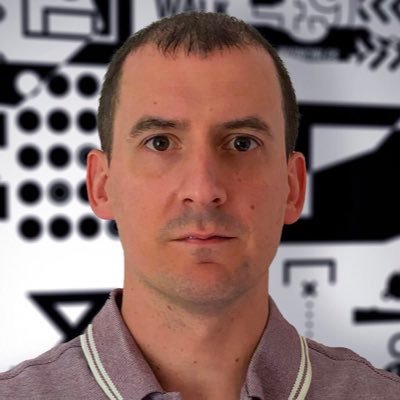 The whole thing is really sad.

Yeah it is all a bit sad because I think we’re all looking at this from a football front first and not his health.

I always think about Ruben de la Red (amazing name btw) who retired due to heart issues really young. It’s just a shitty way to go out but also, better than dropping dead on the pitch I guess.

One of the reasons why I am all for players dictating their career.

Yep. It’s why I hate when agents get so much slack because clubs would quite comfortably give their players shitty wages and tie them into long term deals that are completely favourable to the club.

There’s no morality in football.

r/soccer - [Freddhy Koula] The real reason for the dismissal of Aubameyang and... 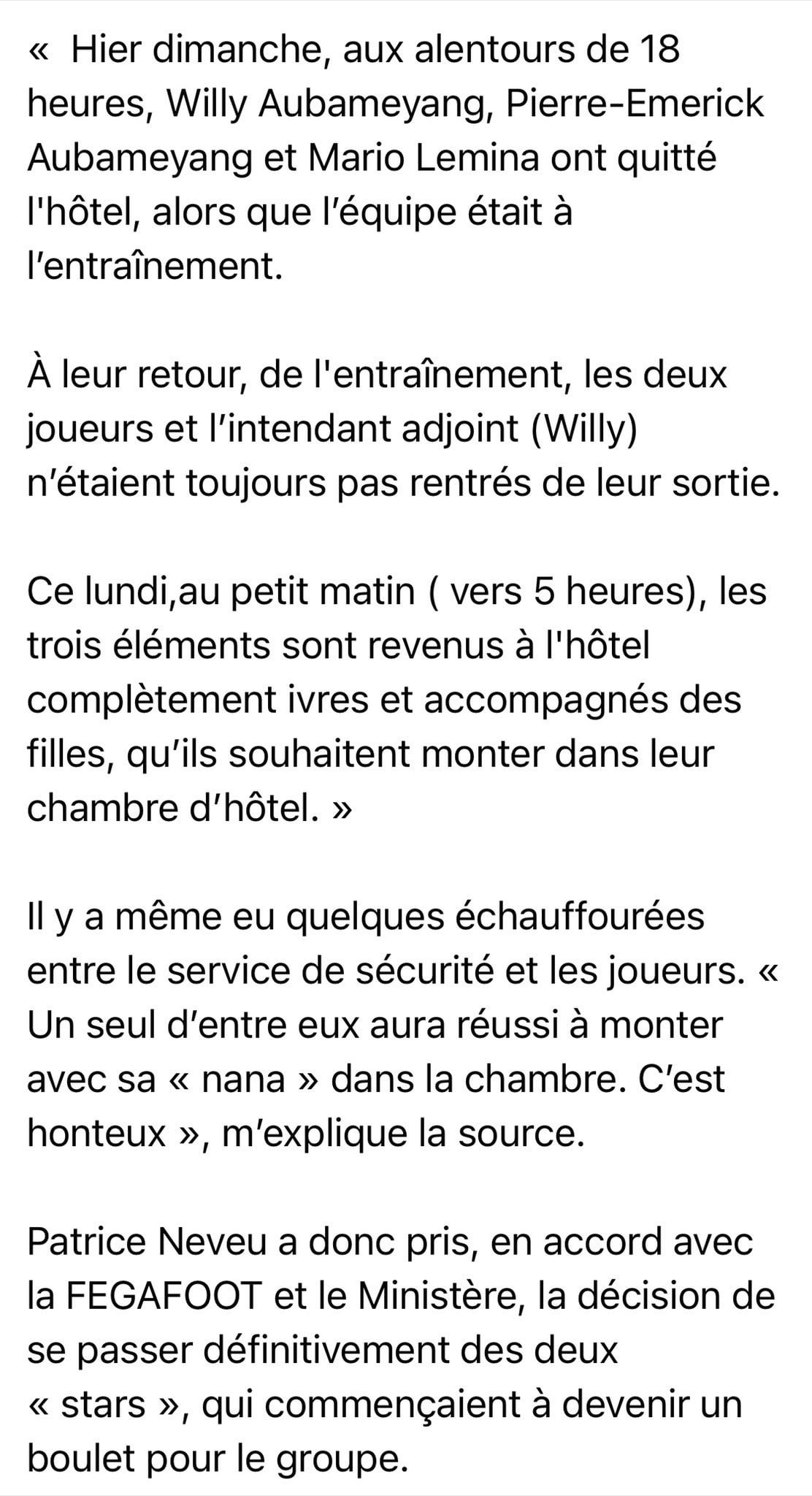 Read the comments for an English translation.

Long story short, a French source with the team says that Auba and Lemina got the boot because of drinking and carousing with women at all times of the night and management are using covid complications as a cover to save embarrassment

This guy now has no desire to play football if this is true.
He simply just going to run his contract down unless we can find grounds to fire him.

Fuck sake Auba. You’re a married man in his 30s grow up lol

I really hope that’s not true. Very damning if it is and validates Arteta’s punishment

It’s not true. I’m not buying that Gabon would quietly send home their star player. This would be a huge deal in Gabon if he was misbehaving and doing so at the expense of his teammates.

Players partying & fooling around with women isn’t really a brand new activity among footballers.
I don’t buy it.

Don’t think it’s impossible that this is true