@brfootball
Pelé has been hospitalized in Brazil and his condition is ‘worsening,’ per @ESPNBrasil https://t.co/vQPkv4MGmP 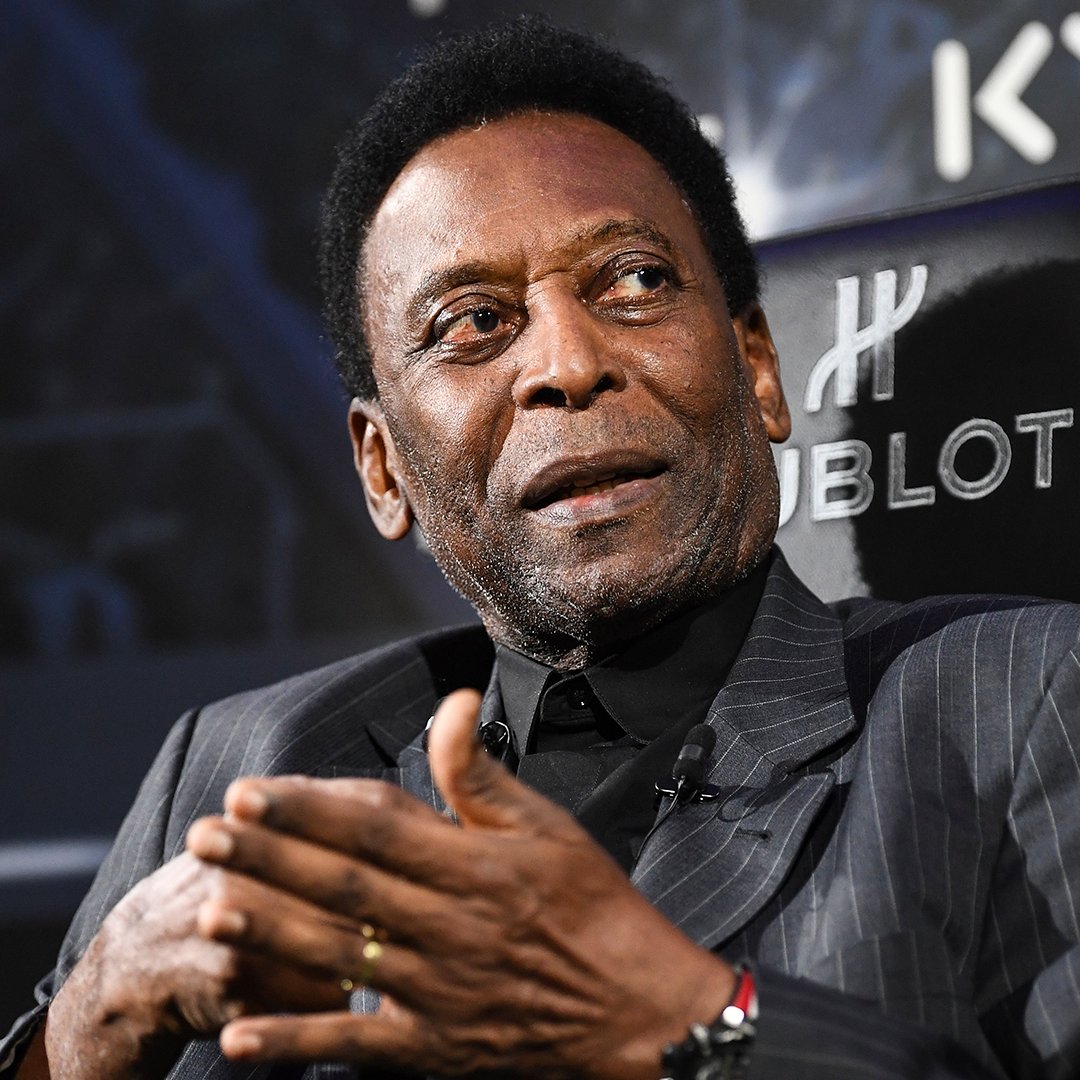 He’s been frail for a while. Hope he pulls through.

his bicycle kick…
3 WC… he is there by himself

Incredible pressure for Brazil if the worse happens here.
He is the games true icon and the face of international football.

Pele is the name that’s synonymous with football. Like Ali to boxing and Jordan to NBA

Edit: Shit, I saw the thread and thought they announced he left us. Seems to be in a critical condition.

Confirmed by gabby logan on bbc

Pelé is the World Cup. All the pictures of him celebrating goals or being lifted up are melded into this tournament’s identity.

Hope the bloke pulls through, sounds like it’s not as bad as it was initially made out.

don’t ever talk about who is the greatest… Maradona or him, Messi or Ronaldo.

he will have a heart attack 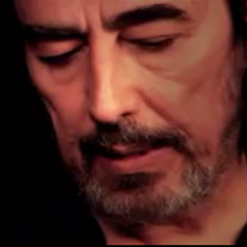 Why do we need to clarify that he isn’t dead?

Because some people thought he was dead.

I can relate to be fair. I am constantly asking if people are dead. I killed off Billy Connolly about 27 times.

Some idiot even put an RIP in here before having to edit his post.

Im glad Wales are out of the world cup then. We most keep Pele alive at all costs.