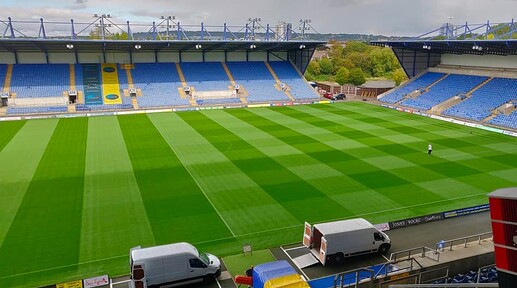 Will Arteta rotate heavily for this one? Share your team predictions below

We will change the starting eleven substantially but because of the size of the squad, first teamers will end up seeing serious minutes. 4 1 win.

After lasts seasons embarrassment at the City Ground, I don’t want to see any kids starting. Eddie is going to need to play.

I believe Brighton was the most heavy we rotated and we got punished for it(I think Arteta knew the risks with that).

I think it’ll be similar to our EL games. 5-6 changes.
So expect a fair few of first team players to be involved.

I think ESR and Nelson may be involved if they’re available, same for Mudryk if the transfer happens soon.

@karthikadhaigal
📰 Emile Smith Rowe is expected to start away to third-division Oxford in the FA Cup on Monday night. (@amylawrence71 🌖)

We should rest all the first team players because of our lack of depth and having to play spurs, Man U and Man City in the next few games.

Our second team should easily be good enough to beat Oxford and it’s an opportunity for fringe players to show Arteta what they can do.

Substantially changing the team, especially when there’s no game for nearly a week either side of this fixture is not a typical Arteta move. I’m sure there’ll be a bit of rotation but he doesn’t share Arsenal Twitter’s obsession with resting players.

20 mins before a niggle and be out for another 2 months?

Hopefully this but without Odegaard.

Anyone know Oxford?
Looking for some hints and advice on possible places to park! 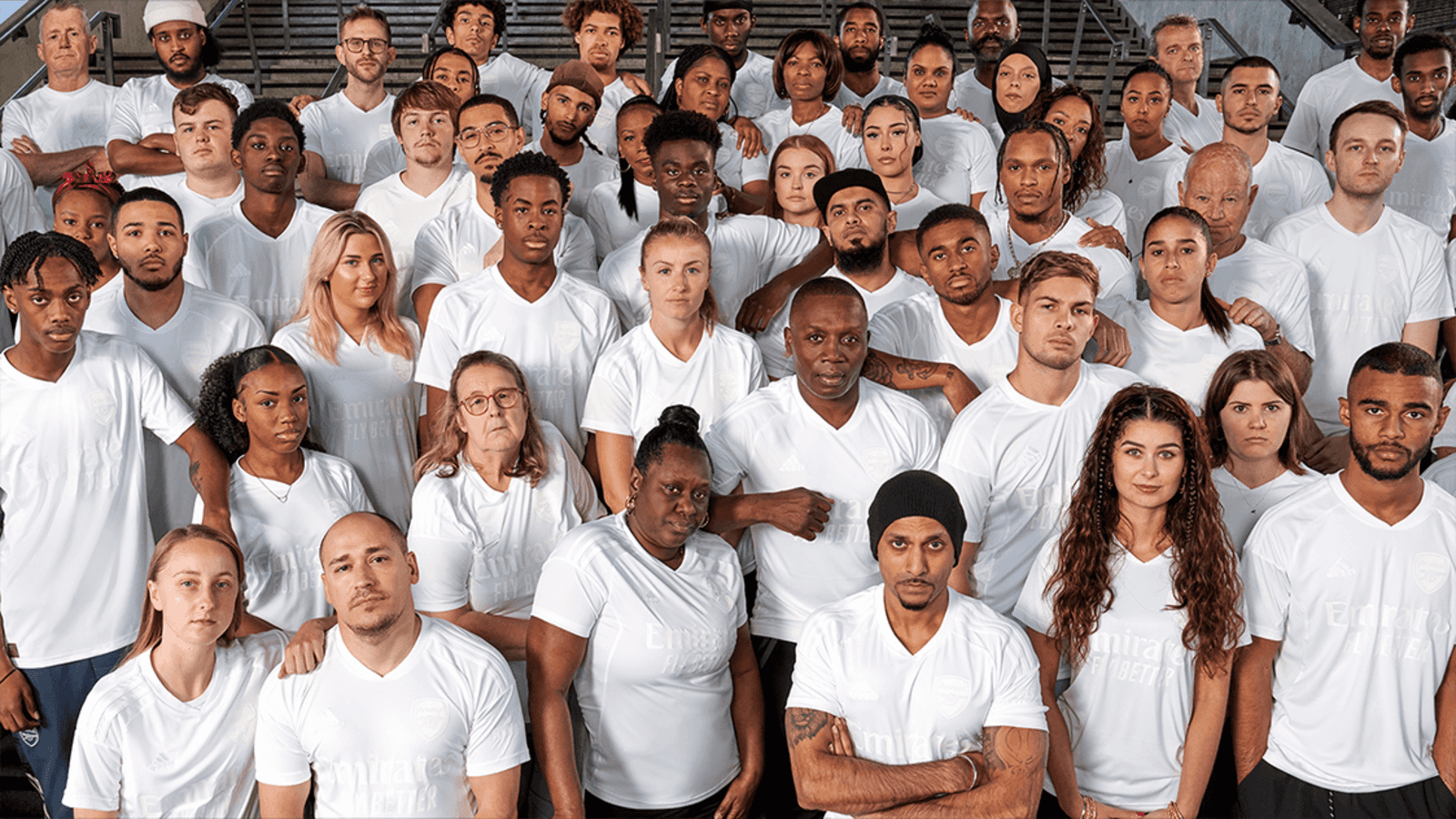 The all white kit returns

Presumably so it’s only outing wasn’t that shitshow at Forest last season. 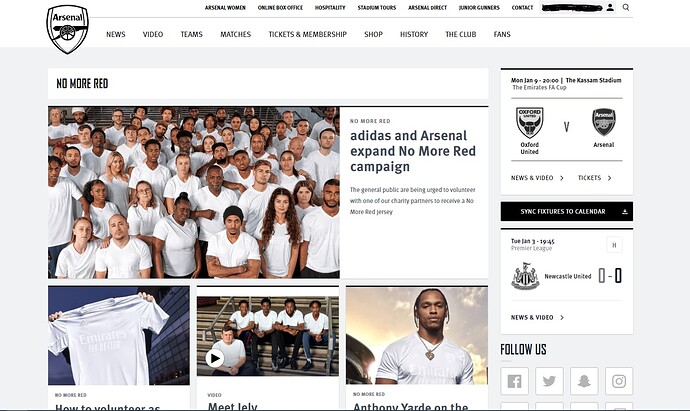 Although virtue signalling can be a hollow thing, I like too think issue it raises is really important subject.
Won’t solve the problem but it’s good recognition. 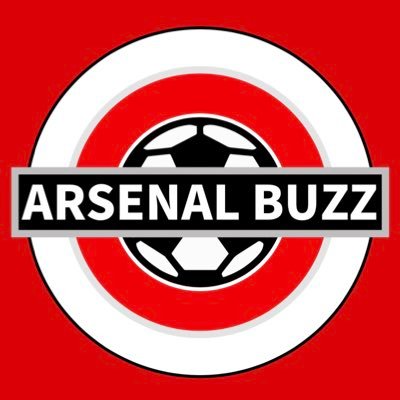 @ArsenalBuzzCom
🗞️| Emile Smith Rowe has an outside chance of making the #Arsenal squad for the FA Cup third round tie against Oxford on Monday, reports @sr_collings. The Gunners will make a decision on Smith Rowe’s fitness over the weekend. [@standardsport]

Wasn’t he supposed to start?

Now there’s an outside chance he gets involved?
Fuck me… 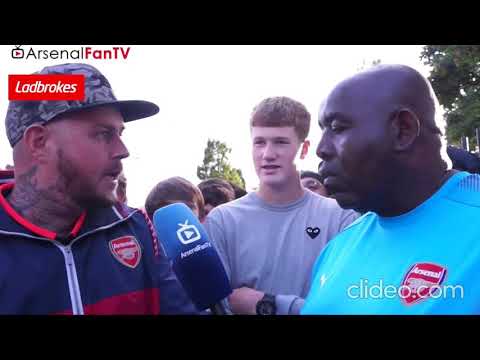