#OTD 1997🗓️Arsenal spend a paltry £500,000 on an unknown 17-year-old French striker from #PSG, who had scored one senior goal for the French club. Nicolas Anelka's time in north London was to be short but explosive, as he increasingly became one of Europe's most coveted players. https://t.co/jGL59AM5hC 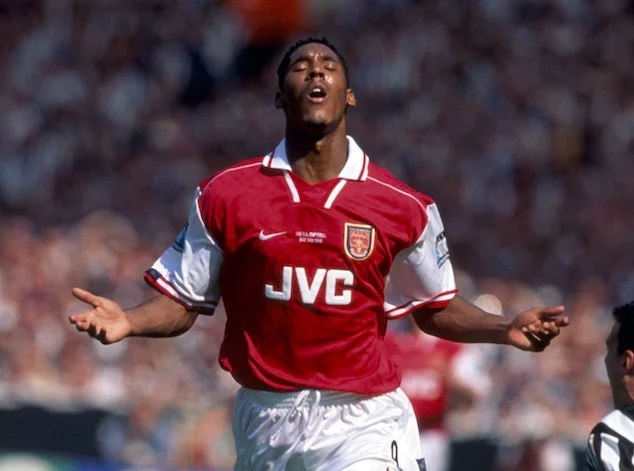 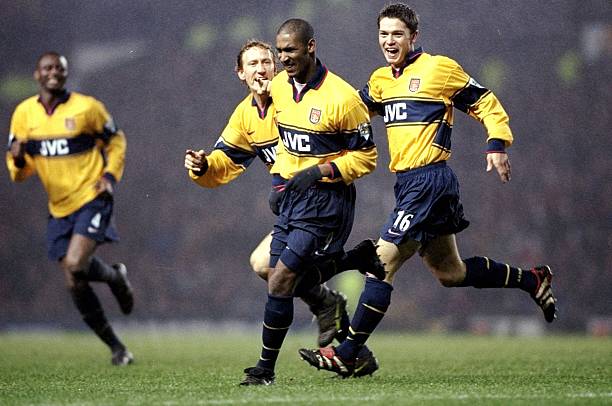 Didn’t Bergkamp label him the best finisher he ever played with?

Imagine if we sold Saka and spent the money on the training ground now, there’d be wailing and waving of arms for sure. But, it was the right thing to do.

I never liked Anelka, mainly because he took Ian Wright’s place in the team and didn’t really care when he left (I was a kid at the time0. I always preferred Bergkamp and Anelka’ s subsequent spells with Bolton and Chelsea especially did nothing to rehabilitate my opinion of him.

Seems unlikely to be true, maybe he was trying to build confidence in a young player. In the French youth system he was seen as a greater talent than Henry. After he left for Real and PSG he barely scored. Did reasonably well in the PL after.

Such a weird souless career though where he won’t be a legend for any club he’s played for. He probably could of been better too.

I wonder if Wenger should of brought him back after the PSG and Real failures. Probably a difficult character to manage. Could have been a legend at 1 club and a better player working with the likes of Bergkamp. Bergy probably made Henry a better player

Could of been one the best players in the world if he stayed and played under Wenger longer.
Made a slow start and looked quite a poor finisher on his first few outings. By the time of the 98 run in though he was unplayable.

Was he being serious or joking when he complained about Overmars and Bergkamp not passing to him? Because he got way better service than he would at his later clubs

Great striker but, like Adebayor, he was the epitome of a mercenary player.
Going round Europe, scoring goals, then kissing the badge of whatever club happened to be paying him the most.

But we bought him for 500k, then sold him for 23m, and got Henry for a fraction of that so it turned out great for us.