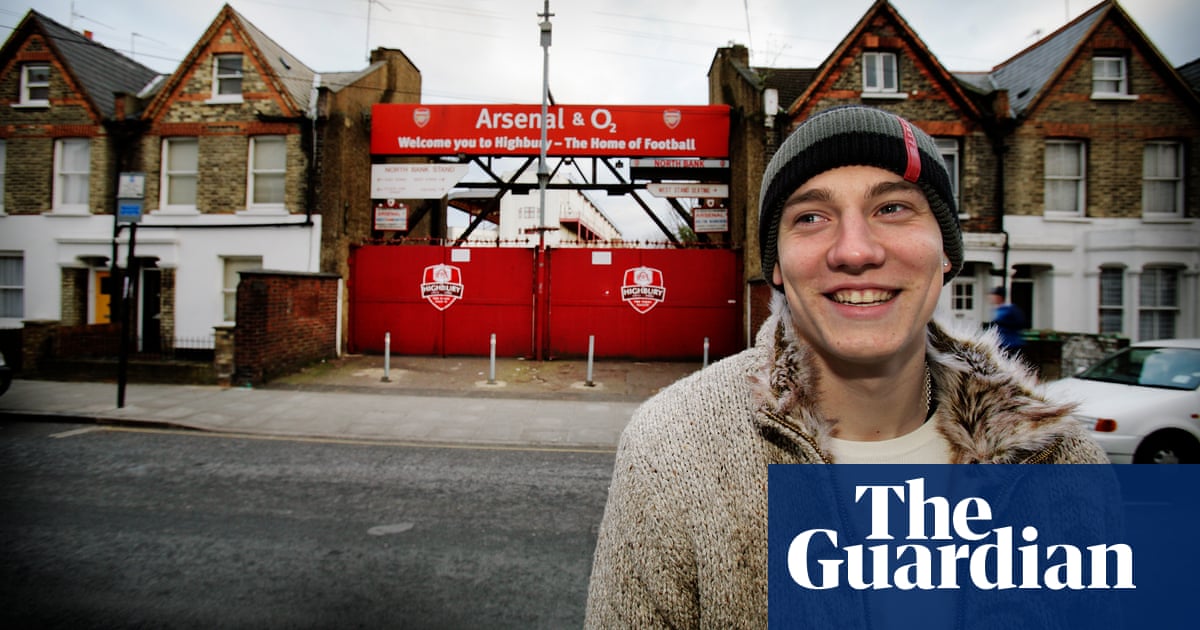 Nicklas Bendtner: ‘Henry tells me to shut up. I shout back that he should...

In an exclusive extract from his new book, the Dane describes hiding in the ladies’ toilet at the Arsenal academy, a bust-up with Henry and enjoying the nightlife with his agent

Not an extract from his book below but a classic nonetheless.

"One of the categories is called ‘self perceived competence,’ i.e. how good the player himself thinks he is,’’ Crevoisier told Swedish magazine Offside . ''On a scale up to 9, Bendtner got 10! We have never seen that before. Pat Rice [Arsenal’s assistant manager] was sitting next to me and couldn’t stop laughing.

"When Bendtner misses a chance, he is always genuinely convinced that it wasn’t his fault. You might say that’s a problem, and to a certain degree it can be. But you can also view it as this guy has a remarkable ability to come back after set-backs. 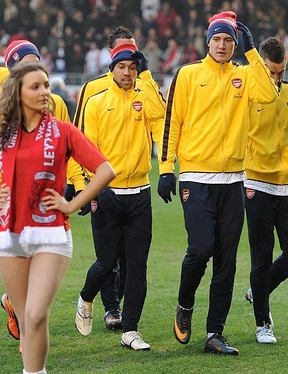 One of those players if he wasn’t as mad as a hatter could have been a good solid squad player and would have ended up with a lower PL side or top Championship side or ended up having a great career in a mid tier European league. But the worse thing for a professional footballer is to have a massive ego but in the body of a average player. He scored a good few goals and got some interesting moves, to Juventus and Wolfsburg. Found his level in Danish football. As mad as a bag of monkeys though.