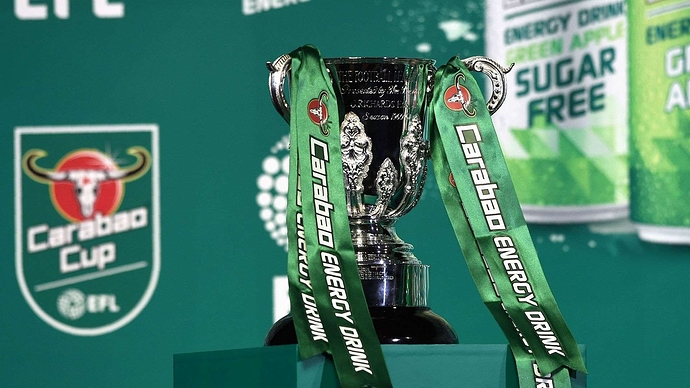 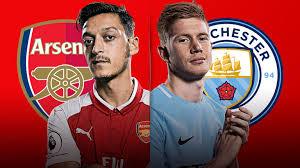 Arsenal have won the FA Cup a record 13 times, but have only won English football’s other domestic cup twice, in 1987, and 1993. Arsenal have lost two finals under Wenger - to Chelsea in 2007 and Birmingham City in 2011.

Only notable team news for City is that Delph won’t be available due to his straight red card last week in the FA Cup. Jesus is still sidelined through injury.

Mikhytarian is cup tied for us. Özil will be back from his “illness” and Ramsey is probable after his groin injury. Cech and Laca are the only first xi absentees, both out through injury. 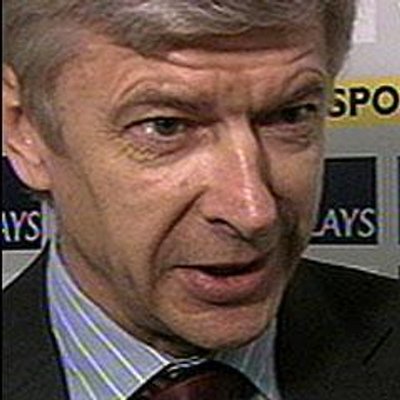 Well, overall, I must say the plan to lull Manchester City into little bit false sense of security went quite well.

I’m feeling confident. We’ve got a great record at Wembley. We’ve been great in cup finals over the last several years, and we’ve beaten Pep and City at Wembley less than a year ago. City are having a somewhat bad run, for their standards of course, and we usually bounce back strong from a bad defeat. Arsenal are at their best when everyone is doubting them.

Team selection was difficult considering last nights poor performance. The defence has to be restored to our most solid unit, that should be the number one priority.

In midfield I feel like you’ve gotta go with Xhaka because he is capable of putting in a performance like he did against Chelsea last year. Wilshere has been much better playing from deep, I’ll ignore how woeful he was last night playing as a 10. Ramsey is creative enough to take over for Miki and focus more on attacking and scoring goals which is just what he does in finals.

Up top, Welbeck is the lesser of two evils on the left for me as opposed to Iwobi. Welbz puts in a shift defensively, and he’s a willing runner. No faith in him to finish but he’s halfway decent in the air and can maybe cause some chaos up top. Auba and Özil are the obvious no brainers, and along with Ramsey our hopes basically hinge on those guys to come up with some magic.

COYG!!! We got this! I expect a lot of negativity in this thread accompanied by plenty of doom mongering. I’ll only be confident in my prediction of a 3 - 1 Arsenal victory if everyone thinks we are going to get rekt like the scrub shitters we are. Don’t disappoint me you pessimist OA cucks.

I’d really like it if we won this game.

Anything is possible in a final but the likelihood is we will get beaten and beaten well by a much superior side. If we give the space and time we do often do defensively I’m expecting something like 4-1 to City.

Manchester City will win this easily. Another loss in the league cup final for our “manager” Just hope it doesn’t get embarrassing but as we have that fucking fraud as our manager it will and Arsenal will be a laughing stock again.

Man City fans were fuming about the referee appointment – Craig Pawson. He refereed our semi final v them last season and disallowed a City goal. And according to City fans, he let us get away with everything including “kicking David Silva all over the park”

But I still think this will be a City win. I think it’ll be close though.

I don’t know. At least Ramsey, Ozil and Auba will all probably be back. That’s the only good thing.

It shows we can buy the referees

I’ll delete this and any quotes of this when we don’t.

Wilshere shouldn’t be nowhere near the stating XI, he’s been terrible at everything you expect a midfielder to do.

I hope Ospina gets injured between today and the final because he’s Almunia levels of dreadful.

I’ll delete this and any quotes of this when we don’t.

Got a horrible feeling this is gonna be one of those kick in the balls performances with a terribly embarassing scoreline…i feel we will likely lose this by at least 3 goals.

We will turn the money cunts over…2-1 to us. I’ll be there, looking forward to a good game.

I never know what to expect with us and cup finals so no reuslt would suprise me. I do however in this case think City will roll us over fairly comfortable.

Ramsey and Elneny in the middle. Thanks.

3 bitcoins on City to win

Man City are simply a better team than us, so this will be one of those cases of a better team beating the worse team i’m afraid. 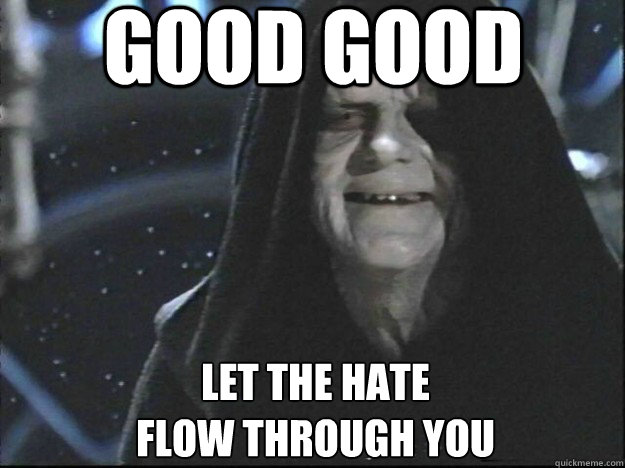 Cmon you self defeatist pussy Arsenal fanatics, we got this. Fuck Pep that follicly challenged cuck. We’ve got a real fucking man with a flowing head of hair leading us in to battle. He’s probably a superior lover as well. We’re the GUNNERS fuck all these no history money grubbing clubs buying their success. We’re Arsenal we take these trophies, they belong to us and the only way anyone else is getting their hands on them is by prying them from our cold dead hands. Fuck city, fuck the naysayers. We are winning this shit I’m not taking no for an answer.