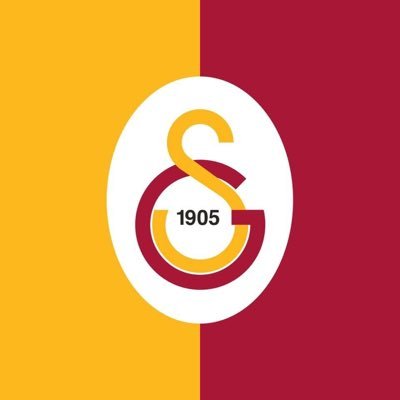 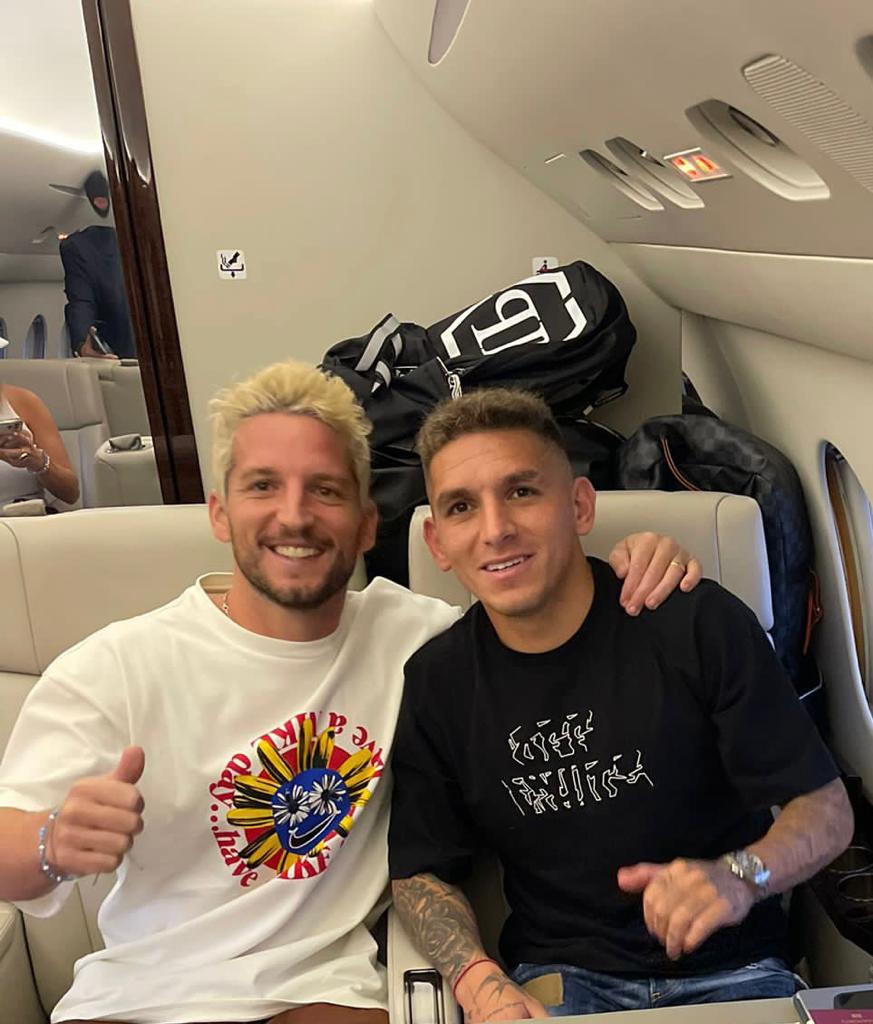 buhbye hope to never hear about you again.

One’s an absolute legend the other’s a complete bellend

Has a very punchable face. Terrible T-shirt too.

For 2 years that Sarri led Napoli team was capable of beating anyone in Europe and played some of the most fluid football Italian football had ever seen.

It’s one of those examples where a managers ideas are executed by a near perfect 11 for what he wanted.

Sarri career never really hit those heights again even though he won trophies at Juve and Chelsea but his Napoli work will always be his actual finest work.

Completely spot on,it’s just a shame Napoli go all spursy at the crucial moments.
They were playing some lovely football last season too but I’m not feeling too encouraged this season.

I thought that Koulibaly goal at Juventus was going to be the moment for them but alas they collapsed.

Didn’t bother teams that season have like 90+ points or at least something like that. Such a great race between two ridiculous teams

I was fucking with you.

Tell me about it, this is why I understand how Liverpool fans feel finishing so close behind City.

What would happen if I told someone in Napoli that their team is shit for example?
Would I be massacred on the spot?

You know how Joe Pesci met his end in Goodfellas?

He is only 26 and more or less retired with this move.

All he had to do was suck up & play in England for 2-3 years and he would have received his Spain-Italy move on his merit. Instead decided to whine & beg his way to loan moves which are never a good look for someone in his mid-twenties.

Weird there are some people hell-bent on making their own life difficult. I know quite a few in my personal circle as well who will never take the common sense direction.

Bye Lucas. Thanks for that goal against the Scum.

Too bad you couldn’t handle your issues like a mature adult but we’re better without you cause we need strong characters.

Good to see how many converts I made along the way on this mission.
I feel thoroughly justified and vindicated now in highlighting to people the nature of a true cunt.
Very big shout out to @LordBendtner who got here a lot quicker than most.

The moment he complained about the weather like it was a big deal I knew he was a little crying cunt midget.

its not just the moaning though it was the entitlement and arrogance whilst doing it. The attitude of ‘this must be done for me and you must make me and my family happy’ whilst giving us nothing, just sickened me.