Mohamed Bouhafsi, haven’t heard this cunts name in ages. We must really be done with Ligue 1. 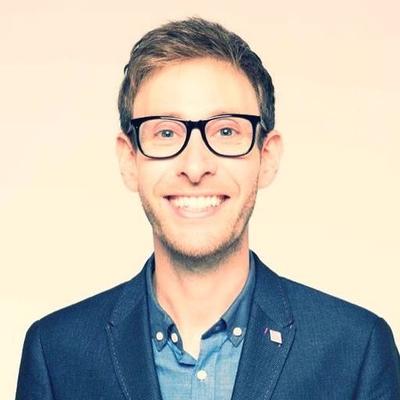 @JacobsBen
Jorge Sampaoli has left Marseille despite qualifying for UCL football. Sampaoli has concerns over OM’s lack of ambition in the transfer market. He felt Marseille should have done more to permanently sign William Saliba, but Arsenal (especially Arteta) just didn’t want to sell.
RockyMaivia 1 July 2022 14:15 #2276

Would he really leave over a player that was never theirs? 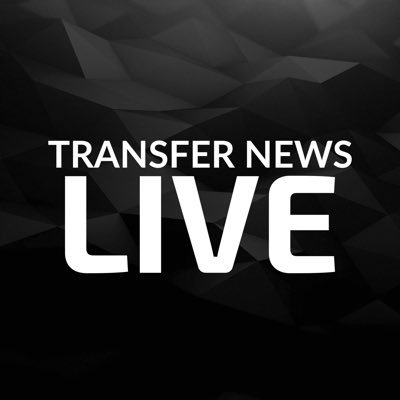 @TransfersLlVE
OFFICIAL: Neymar is now contracted to PSG until June 2027. The automatic extension came into effect today. The Brazilian is now set to continue earning €700,000 a week until he is 35 years of age. https://t.co/tdgx10wmpW 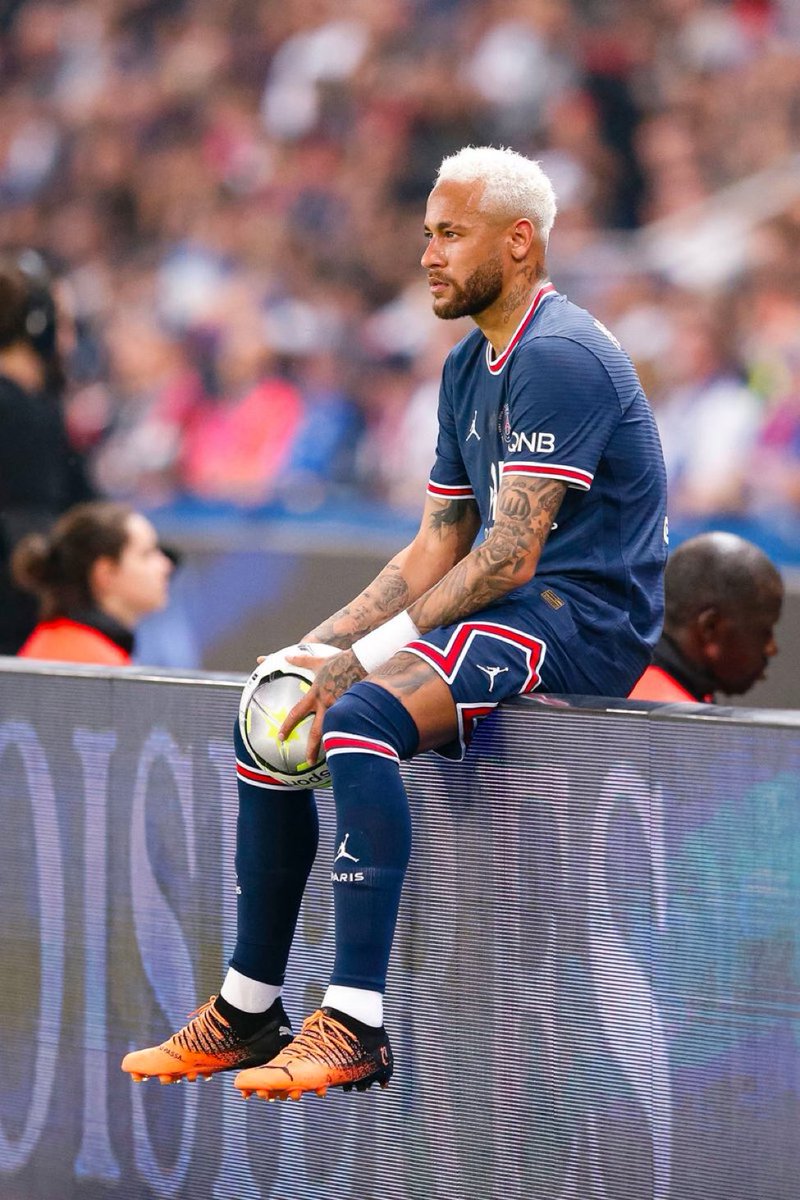 So he signed for 5 years with an option of 5 years? On 700 grand a week? Outstanding

I started a new job this week and those were my terms too.

I started a new job this week and those were my terms too.

I hope he stays fit, unreal player to watch when he’s up and going.

It’s a shame with talent like this and Mbappe spends to much time in the French league though.

Neymar running riot, hopefully he can have a season without disruption for once. 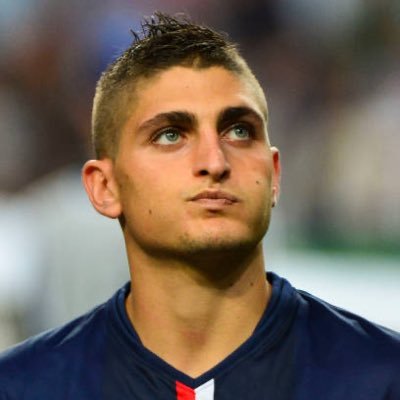 2 goals and an assist for the

today. I read his performance and the team in general looked much better in terms of shape.

Hakimi and Mendes on the flanks with 3 at the back suits the players so much more. Proper 3-4-3

Apparently Neymar was the one who stole the show.

@GFFN
FT | Clermont 0-5 PSG: Neymar means business this year - a goal and three assists for the Brazilian tonight, Messi with a late double and the pick of the bunch. A comfortable first outing for Christophe Galtier's men.

Neymar is generational. One of the best players ever when he is focused.

Balogun just scored the 3-1 goal for Reims against OM.

Game is a blast, Kolasinac just came on, Balogun scored, Crazy Nuno scored, Guendouzi is being a floor mop all over the place, Ünder was running amok, even a goal by the Colombian Luis Suarez!

@FabrizioRomano
Olympique Marseille are set to sign Alexis Sánchez, here we go soon! It will be completed next week, right after the official termination of the contract with Inter already agreed days ago. 🚨🔵🇨🇱 #OM Been told Sánchez will sign with OM until June 2024. https://t.co/vFiDPJfeD5 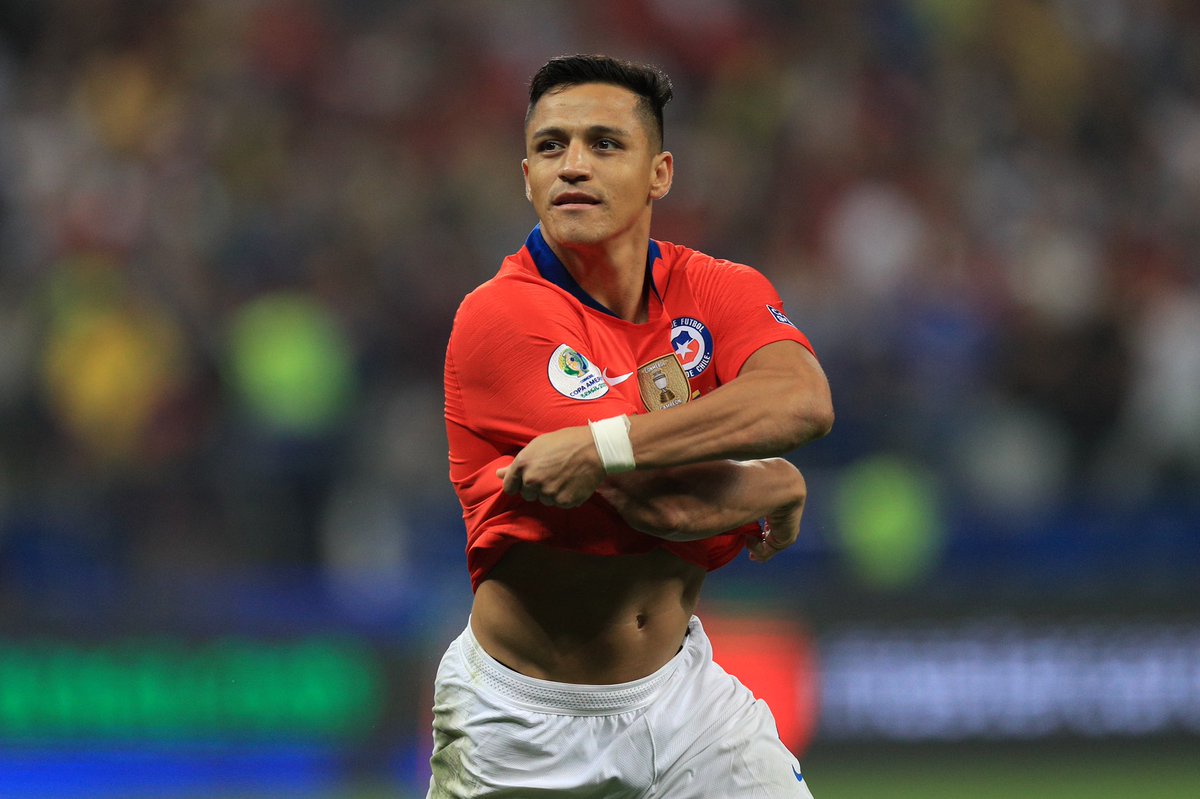 Can we send Lokonga there for a loan? It sounds like fun.
Nelson and AMN for free too.