For the first time in a while, it looks like there’s good news coming for Marseille & their fans.

Marseille have their buyer, Marcelo Bielsa will reportedly return! – Get...

In an absolutely sensational exclusive from France Football this evening, the website edition of the French football magazine is reporting that Marcelo [...]

@GFFN
Breaking | Canal + also report that an agreement between Margarita Louis Dreyfus & Gérard Lopez has been reached for the sale of Marseille.

Martin Odegaard will not be joining Rennes. Sporting Director Mickaël Silvestre cites FIFA regulations relating to minors as the reason.

The funny thing is that if we got Lacazette we would really allow P.S.G. to walk this league once again, as Lyon seem quite good this season :wilshere: 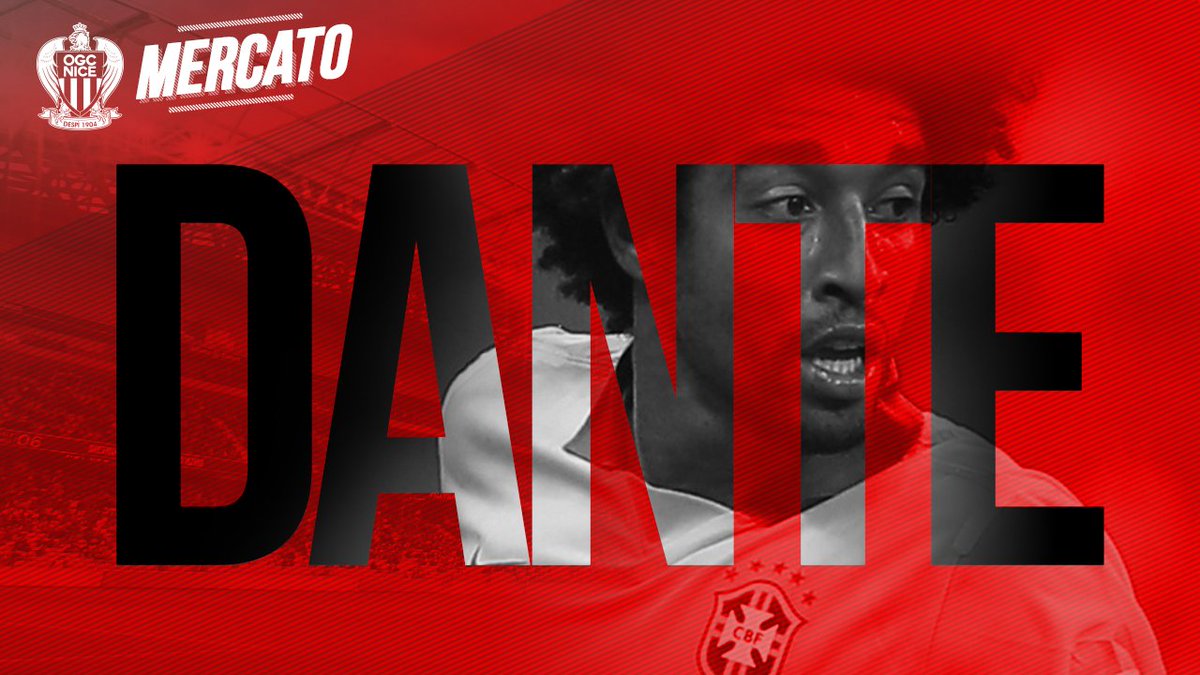 He has changed another club!

First start for Batshuayi’s replacement at Marseille, his brother.

He’s gonna end up at Chelsea as well

Lyon’s chances of a good season gone! Lacazette & Fekir both picked up knee injuries, Laca possibly out for 3 months whilst Fekir may need another surgery.

It would such a great upset and would make the league a bit more interesting.
Cavani pulls one back. Now it’s all P.S.G. Monaco looked very tired.
And maybe now it’s over. 3-1 Aurier’s own goal.

One of my friends had an 11 fold, staked 10 to win 510. He had PSG and a local club in Costa Rica tonight and PSG fucked the whole thing up

Well done Monaco! Apart from 20 minutes in the second half, P.S.G. looked they couldn’t do anything.

We need to study their performance to beat them. 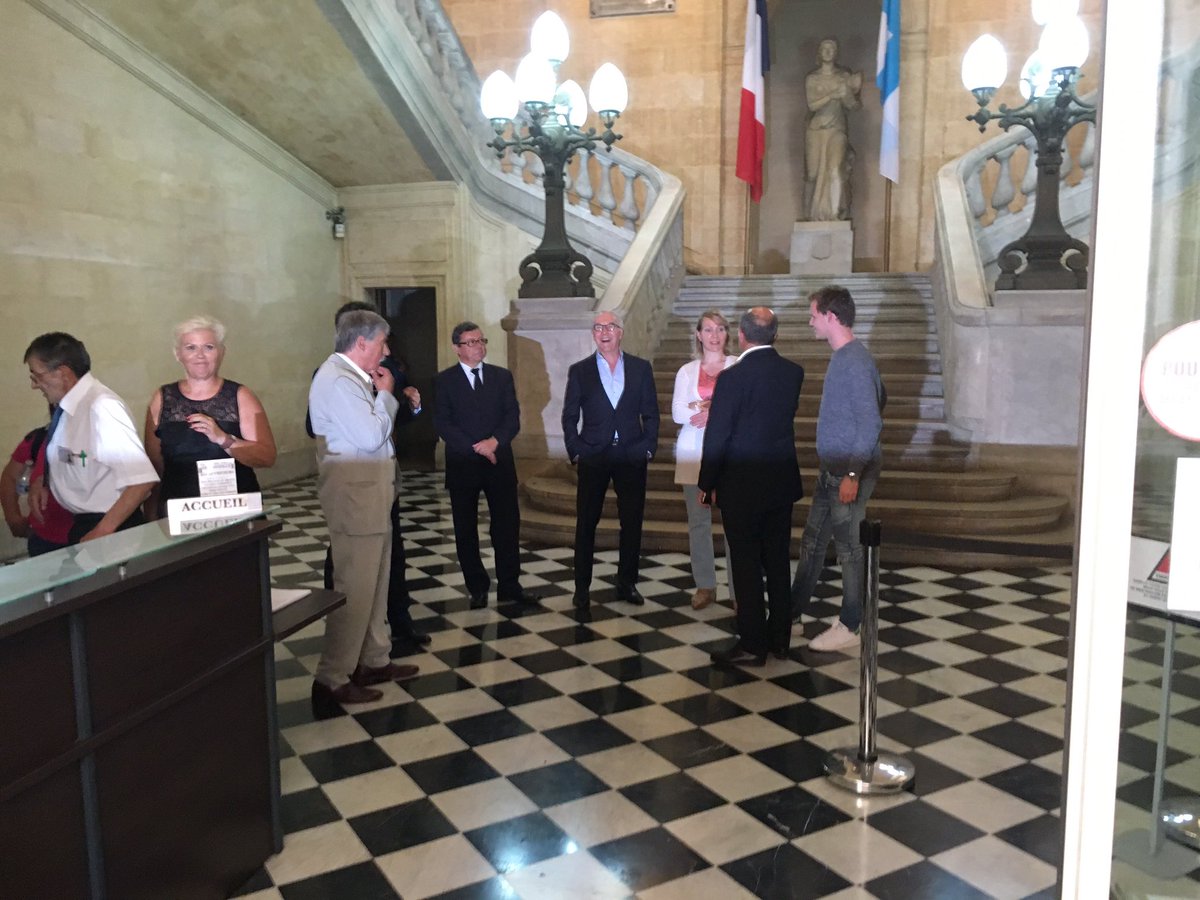 Marseille old & new owner at City hall after meeting with the mayor, announcement apparently coming in the next hours. Last 2 days of the window will be interesting because it was said Marseille would have around €80m to spend (they sold around 60m of players) once the takeover was complete.

Breaking | Frank McCourt, former owner of the LA Dodgers, is the new owner of Marseille!

Frank McCourt is famous for his poor handling of the LA Dodgers which resulted in the MLB seizing the team from him due to finance concerns!

Official statement on the acquisition of Olympique de Marseille in English: https://t.co/jNwG4taOLb 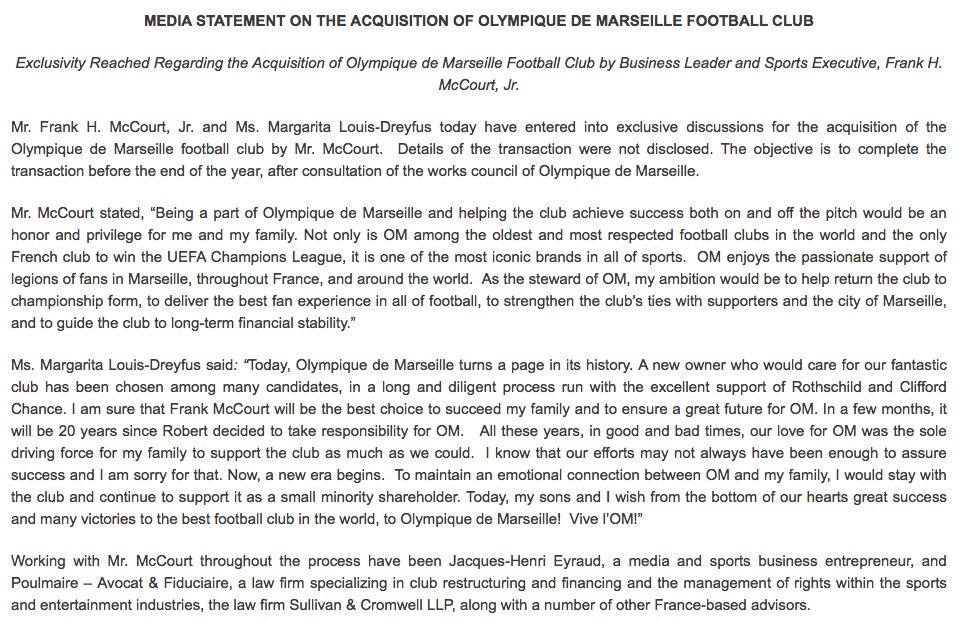 We know american businessmen don’t invest in football. They just want to make profit. We know it very well. 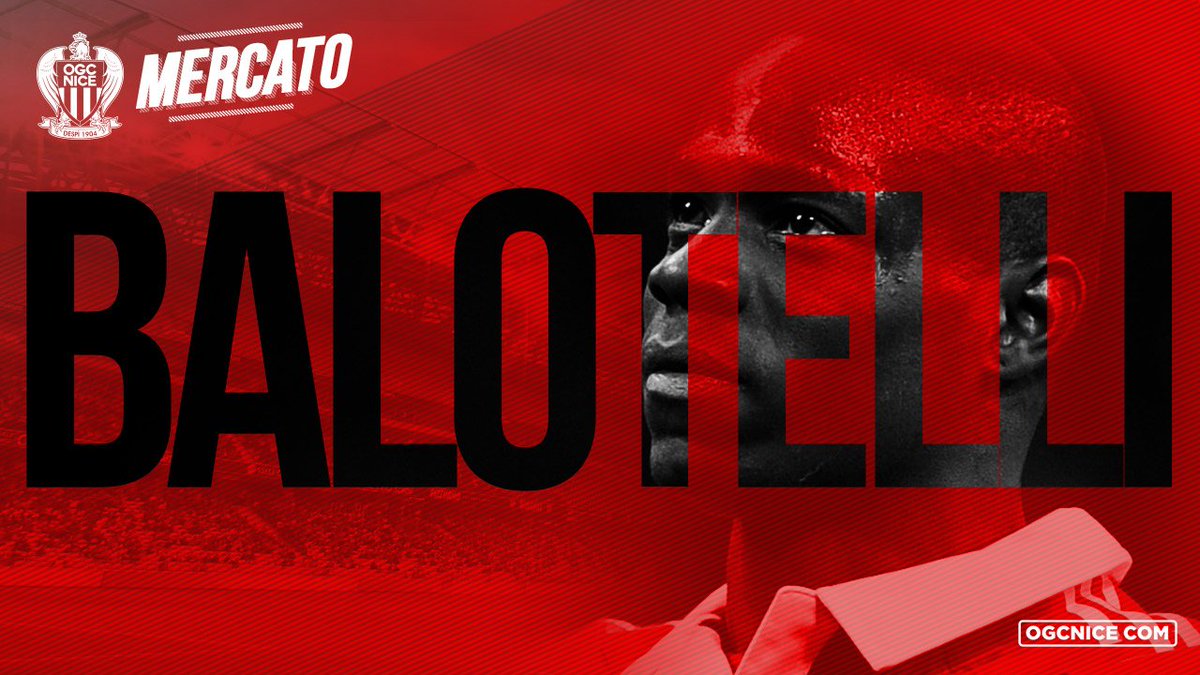 Favre and Balotelli… hah, that’s going to be fun.

Blanc was sacked in favor of this?!

Only the second time watching them this season, but they’re just as bad as they were on the opening day. Apparently, they weren’t very good in their 3-0 win and they were quite poor, when they lost against Monaco in their most recent game.

yikes. Such a terribly disconnected team. Obviously doesn’t help, when you’ve got Jesé, ben Arfa and Lucas all doing their best to ruin every attack. But they even struggle to move the ball forward in the first phase of the build-up. Worrying how bad this is.

Ha! 1-1, with only a minute left. Hopefully Lyon don’t screw up now

I saw the Monaco game but not much else. I honestly thought Emery would make a big impact there, well an impact in the European Cup which is what they want. Why is it not looking as good now?

I hope he’s a success there as I really liked him at Sevilla, and was sort of expecting him to be a dark horse for our job.