Fuck it, an extra point for the importance of the match and for the opposition

Just get that hogged out, juiced af bratwurst and lay it out for everyone to see in this thread Leno. Please do it Bernd, please m9.

@Trion can we close this thread now ? Leno were always going to end as the winner anyway. Its done.

It’s a long season my friend.
And this thread makes me laugh

Everyone else hates it.

Everyone else hates it.

that’s why it makes me laugh

For me it was never about who’s better. We have a really good keeper in Leno (which he’s proven before), but he got injured and in came Emi who performed superbly. Letting Emi continue as first choice was really a no brainer, since he had the momentum, and we’d have two good keepers fighting to be nr 1 and in that way pushing each other to perform. Win win for the whole team.
Instead we now have one good keeper (who will likely play all games unless we face a league 2 team in the FA cup) and the other one is fresh from a relegation fodder team in a tier 2 league. 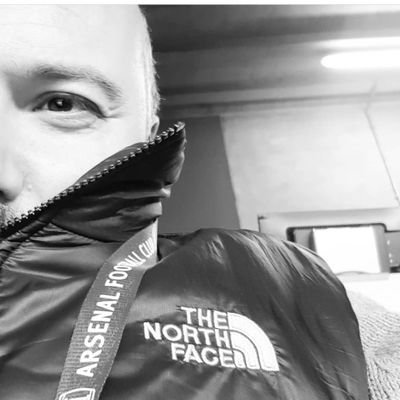 Great confidence from Arsenal keeper Leno: The club always gave me the feeling I was the No1. I am the No1. I will always be the No1. https://t.co/AQipJG7TRO 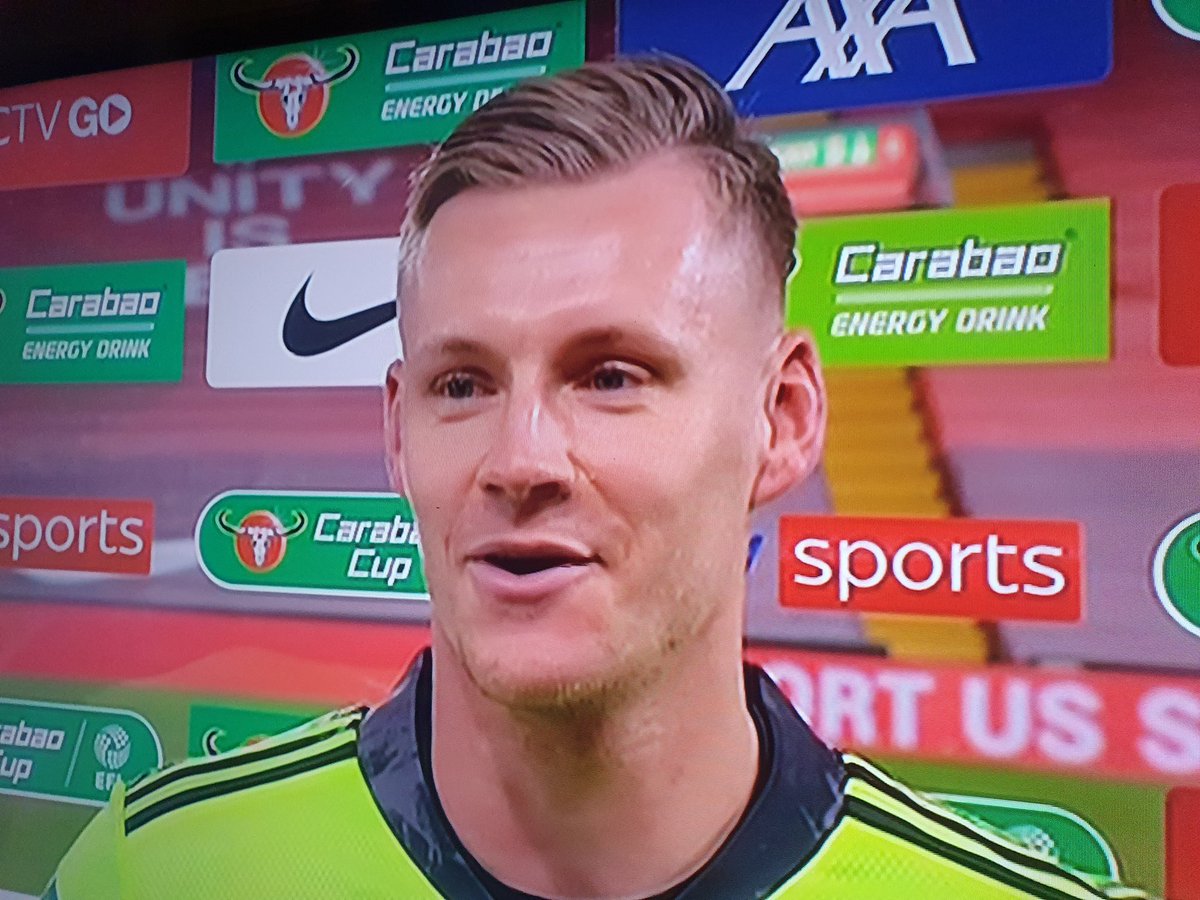 It’s a long season my friend.

Exactly. People were going on like Willian is world class and all doubts were banished cos he got two assists on opening day against an abysmal Fulham side lol

No points to Emi as he conceded goals.
Just bumped the thread to rile up Leno gang members

Leno would have taken salahs 2nd goal. Emi OUT !