Turn your tap on? 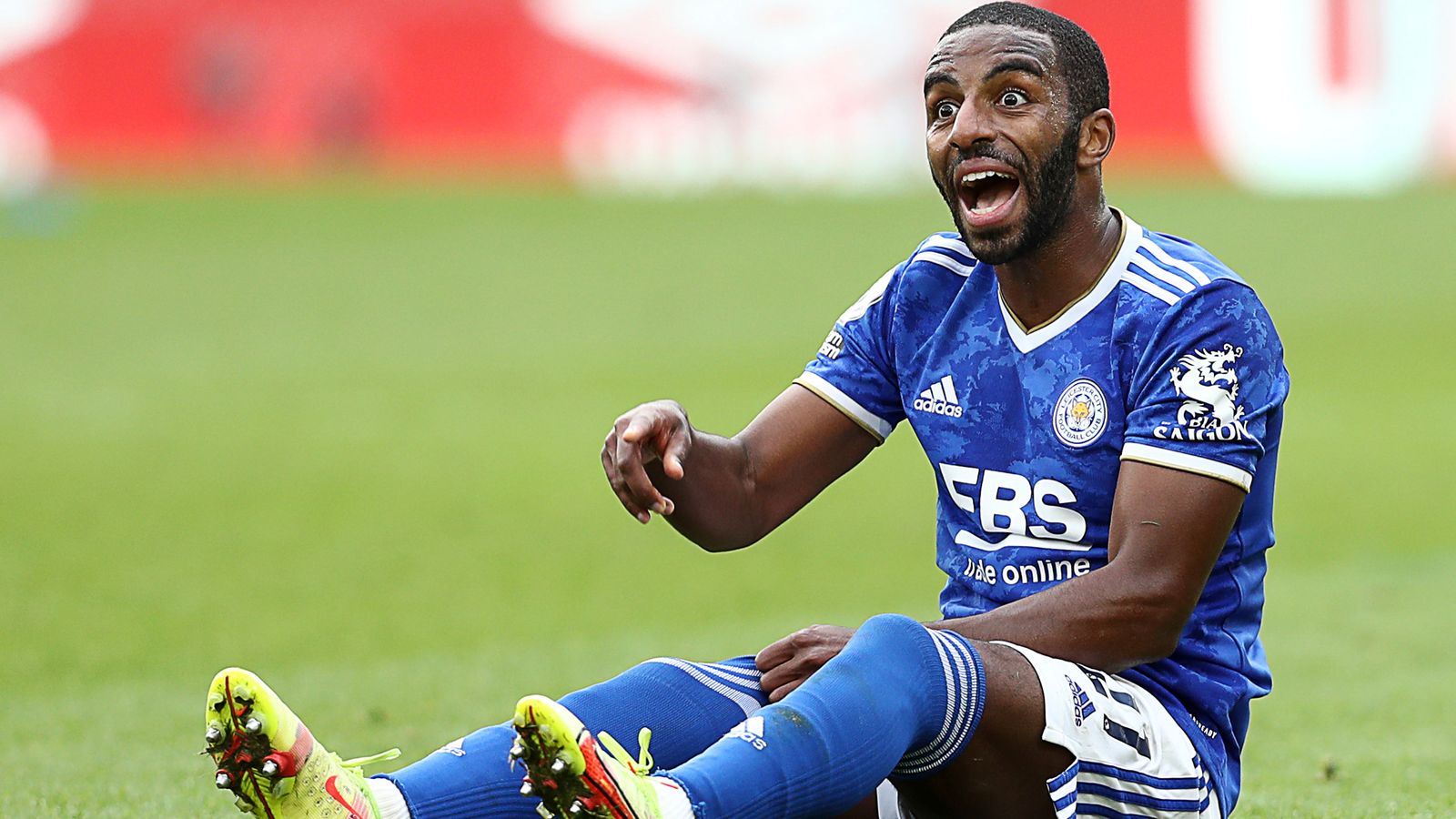 Leicester full-back Ricardo Pereira set for six months out following surgery on a ruptured achilles; Harvey Barnes sidelined for several weeks with knee injury; Leicester are yet to make a summer signing; Foxes start at home to Brentford on Sunday

These 2 injured, Vardy slowing down, Maddison, Tielemans and Fofana potentially off and Schmeichel gone. Leicester are in troubleee

Can’t see what’s been posted but assume it’s the cunt fans being given a free beer lmao. Sign players you cheap cunt

It’s only annoying when I can’t clear a thread as unread because the last person who posted is on the ignore list.

Either the guy holding the beer is 9 foot tall with hands the size of a fucking car bonnet, or that beer is fucking tiny.

Could finish that in one gulp. Free beer my arse, fucking whoop dee do

Could finish that in one gulp.

It feels like their run as a reliable 5th-9th place club has come to an end. Other clubs in this part of the table are spending tons of money and for whatever reason they’re not willing to keep pace.

I would guess that Newcastle, Villa, and West Ham are all more successful over the next five years.

Just seen who it is. Fucking LOL

Who is it then?

Smithies from some random championship team. Is he gonna be their number one @DavidHillier?

Leicester squad if they don’t sell these key players is still rather decent, if they remain healthy I still think it’ll be 7th-10th.

I disagree tbh. Something isn’t right there. Manager can’t be happy and the players will become uncomfortable knowing this and coming off a bad season.
No higher than 12th for me this season.

Brendan can’t be happy with all these potential sales as well. Think this might be Brendan’s last season there

To me that’s enough quality to come top half if healthy.

If motivated and they believe in the set up. I see Rodgers being sacked October and then it’s on who they bring in.