Would of pissed the League in 89 before his injury.
Great signing he was. Never got the most out of him through injury.

Wasn’t he a great player . His injury was a massive set back .

Really good cameo, came on and certainly had a positive influence.

The Ukrainian Barbie Doll got more of a reaction for his thirty minute cameo in a bore draw than Trossardinho is getting for his silky cameo. What is going on guys?

Him as an option was a difference. Viera just wasn’t this option against Newcastle.

Played a part in the third goal as well. Him and ESR as options to change a game is immense. We’ll have Jesus or Eddie (or Martinelli if both start) as options as well.

Him as an option was a difference. Viera just wasn’t this option against Newcastle.

Trossard in his first game slotted in so smoothly and played with such swagger, it looked like he is part of this team for eons

Jesus can play on one of the wings as well with Eddie as CF. 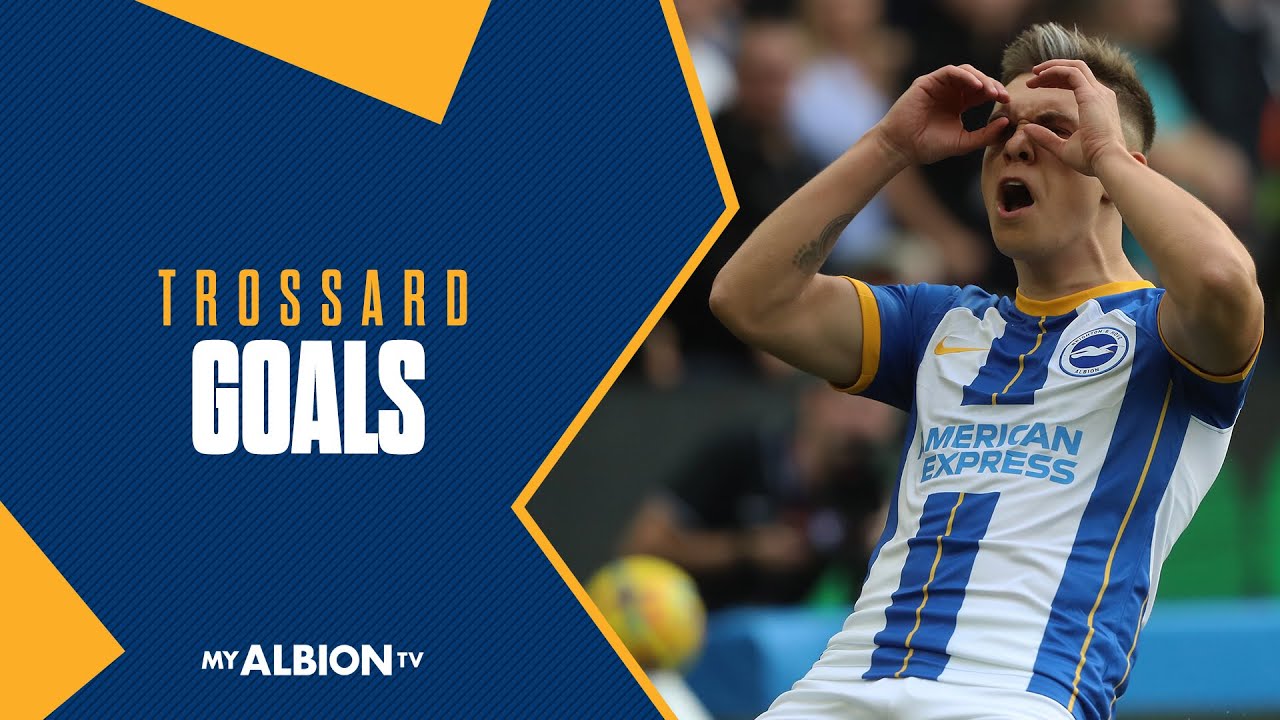 Good impact off the bench. He helped to create that winning goal. So nice to have a quality option like that. Martinelli needs some rest right now. He’s being asked to do a lot with Nketiah playing with Jesus injured and Zinny back in the starting XI. It leaves him on his own a lot plus more tracking back too. Hope to see more of Trossard in cup games and with 10-20 mins left in PL games.

If I never knew about the guy and haven’t watched Arsenal I’d say he’s our best player watching this video and an absolute world class star. That was some Del Piero esque stuff. What a debut. Short but sweet.

Did brilliant for the goal. Made it look easy, but he managed to draw the United players as much as he could to himself, to release Zinchenko perfectly… Created a lot of space both for Zinchenko and Odegaard with that.

That control and run and the halfway line looked brilliant too (missed that yesterday tbh), and what to say about that magic in their box.

He could end up being even better than I thought at first.

This guy is actually a gem. Never really followed his play, but damn he is good on the ball

High quality player. Surprised that there was so much push back to him singing. He’s in his peak.

Great to see a new signing just slot in straight away and get big minutes.

Because he doesnt do 1020 step overs and a elastico he goes under the radar unlike a guy like Mudryk.

Let’s see if he can keep this up for another half but he almost had a 10/10 performance so far.

Should have had 1 goal and 2 assists to his name already. The man really turns into a menace against big teams.

Deserves to start in the league. Give Marti boy a rest

this guy plays in the PL, and how could some other big clubs missing on him but we were the only one showing interest??
what a steal by us.