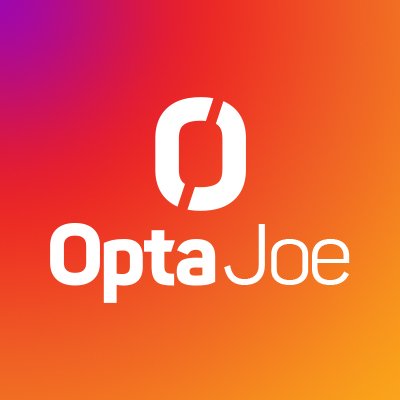 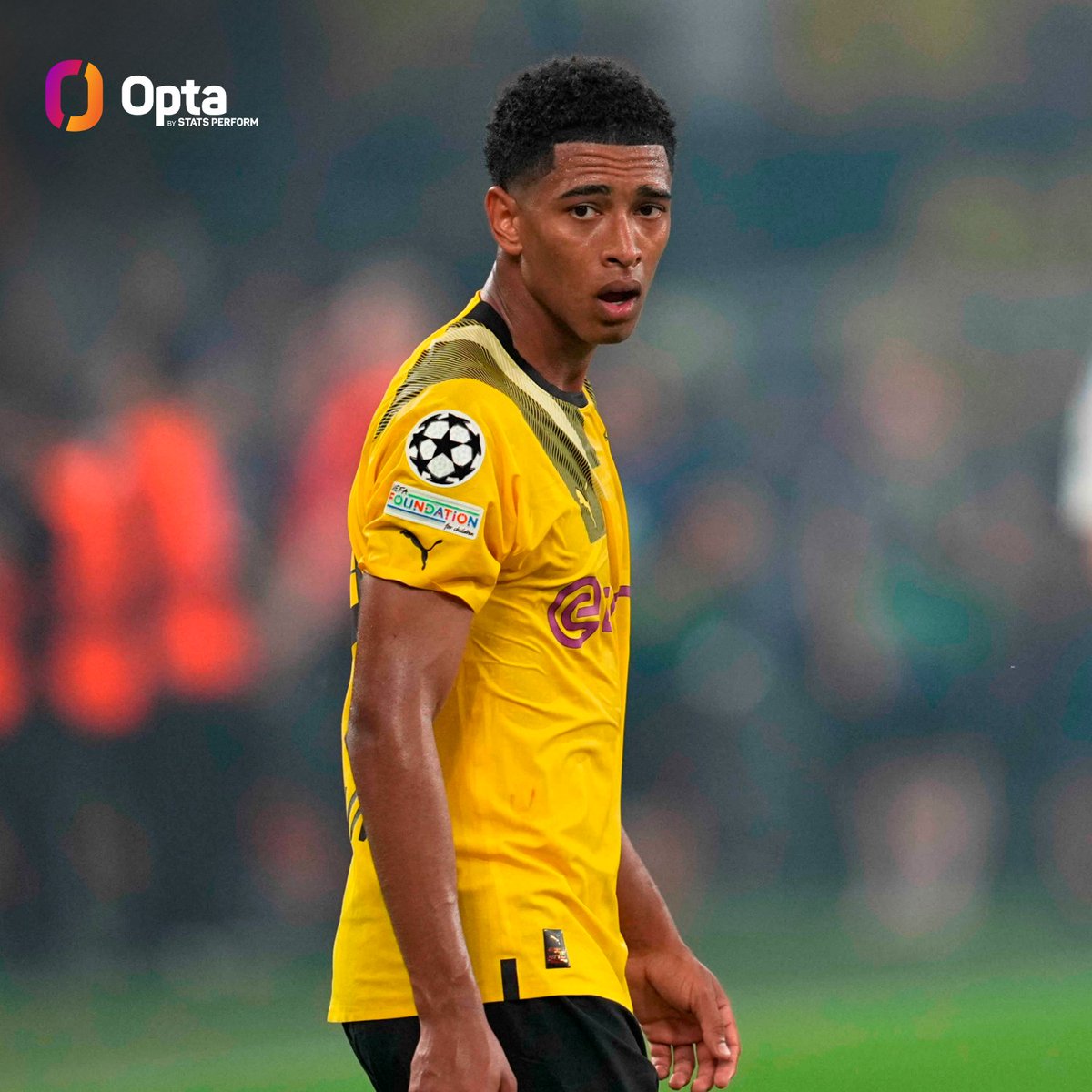 He might be a talent but that stat is so misleading. Yes, he’s scored in the most elite competition in Europe in the last 3 seasons but he’s also only scored 12 goals in 97 appearances for BVB overall. Not taking away anything from his talent but he’s not a bigger talent just because he’s scored in 3 CL seasons.

The more I watch him the more he reminds me of Verratti. Not in the way they play but in that he literally is always everywhere and can do pretty much everything. He is more offensive than Marco and more clinical in the final third but the way he puts himself about and his decision making when he’s in the centre of the park is real shades of Verratti stuff.

Sometimes you can look at a player and accept that the individual can pretty much do everything and that’s what you have in Bellingham.

Just hope he does better than Sancho 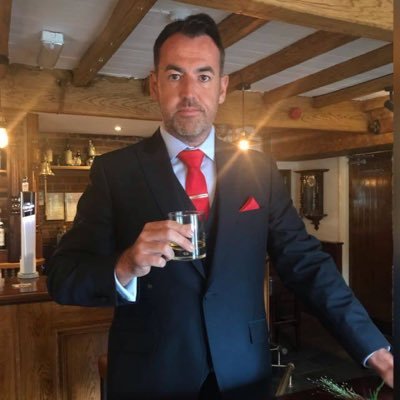 @MikeKeegan_DM
Those with knowledge of the situation reckon Jude Bellingham ends up at Manchester City. Relations between both clubs very strong post-Haaland & told initial conversations have been held. A great World Cup may price him out this summer but he’s not seeing out his contract. #mcfc

You would think Chelsea would get in the mix too.

City makes the most sense. They will rebuild midfield next summer with KDB and Gundogan both 31 and Bernardo probably wanting to leave again. They’ve shown in recent windows that they’re happy to go really big on single players in ways they weren’t previously. And for Bellingham what other club is really more attractive?

If they’re all saying different things it’s probably a good indication that they’re not reliable.

They’re building/buying a bit of an English core at City.

Even Haaland was born here!

Id love us to be in the calling for this guy when it all starts moving.

He clearly fits our new transfer policy agenda, young talented player who could improve to a whole new level.
He would transform our team, having such a young dominant guy there for years to come.
Edu and Mikel would have to work their socks off and be backed financially.

Fair play to his agents. Working everyone.

Thanks I guess but what is he smoking?

'I wouldn't be surprised to see that happening...'

20m plus AMN and Lokonga should get it done. Welcome TO Arsenal Jude.

Trust me bro. I saw it in my dream.

If Edu/Arteta can sign Bellingham, they deserve an additional 10-year contract extension.

Is he even actually that good?