@FabrizioRomano
Arsenal are closing in on deal to sign Polish centre back Jakub Kiwior from Spezia, here we go soon! Fee in excess of €20m, medical tests could take place this week 🚨⚪️🔴🇵🇱 #AFC Deal very advanced, as per @wlodar85 — all parties hope to get it sealed soon. https://t.co/BPk9wUamlA 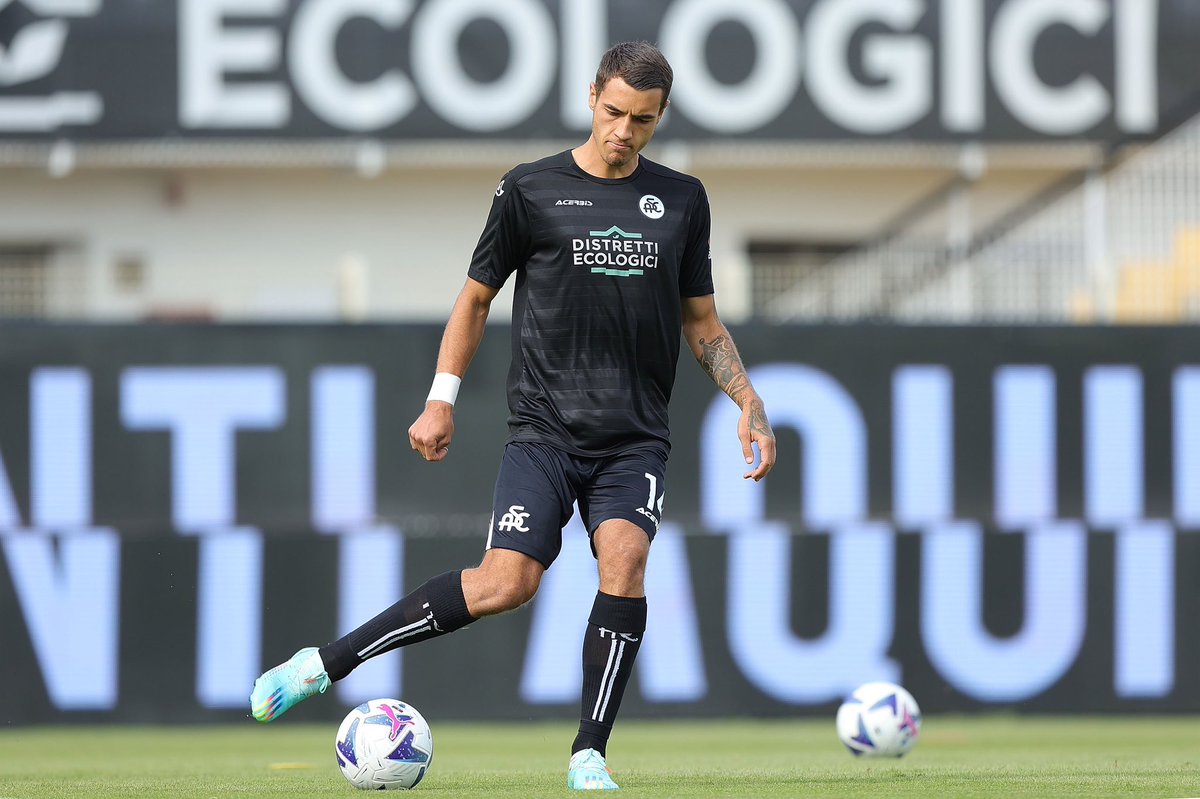 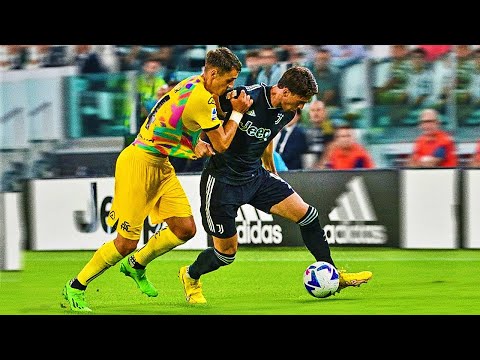 A CB? Didn’t see that coming.

Holding in the mud

C’mon Fulham you cunts, give us 15m for Robert

Two signings out the blue in consecutive days.

I love this way of dealing.

He seems like a no-nonsense defend-first type of CB. Was expecting a silky ball player.

Didn’t see a CB signing as a priority given Tomiyasu’s versatility, but now we have 4 dedicated CBs. White must be the undisputed RB now.

Can’t argue tbh because it was low-key an area that could cause issues if Gabriel or Saliba get injured for a month or more. Means we have to shift White across or play Holding for a long stretch. Neither are ideal.

Under the radar FC.

Got to get the deals done before Boely wakes up

He plays in defence for Spezia who got hammered 5-2 last night ( don’t know if he played though), they’re near the bottom of the table having conceded 28 goals, why do we need another cb now?

Only 22 years so must have a lot of potential

Left footed, so probably backup to Gabriel. Has played left back before. 22 and has gotten into his national team. Inexpensive fee.

Seems alright to me on paper