Grealish to the carpet https://t.co/gzC6m4fp8S 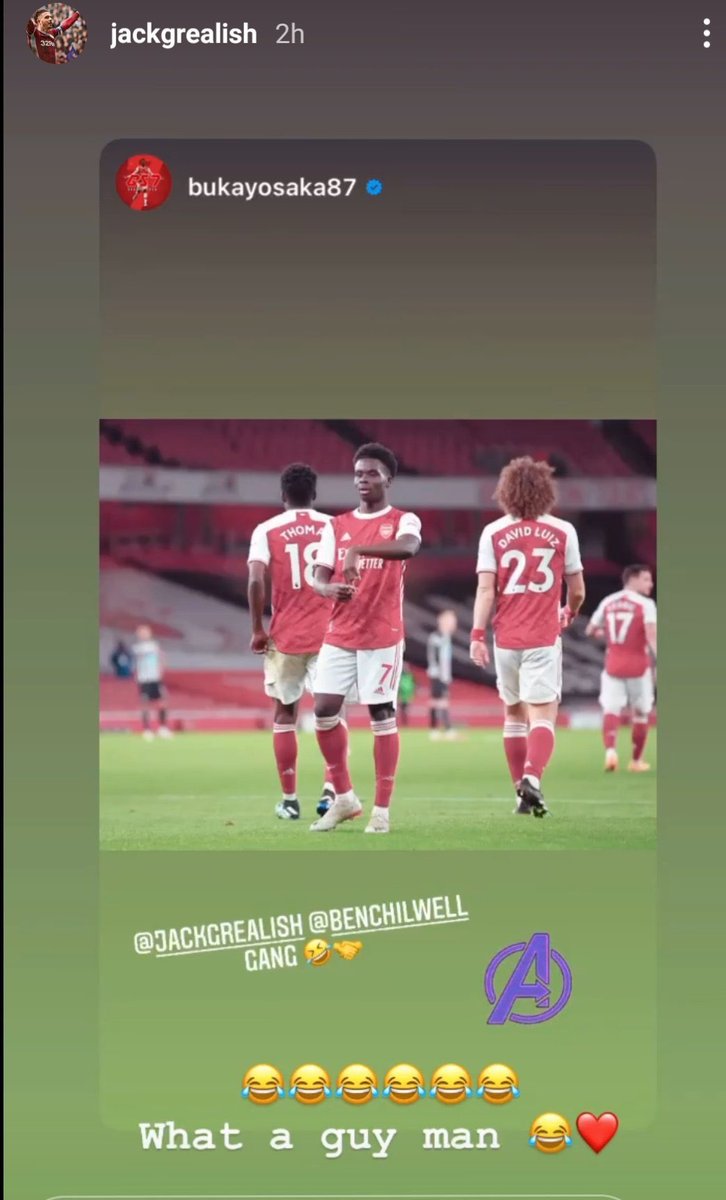 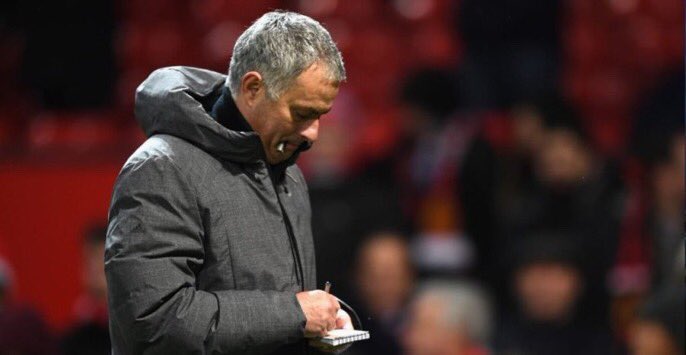 Aston Villa midfielder Jack Grealish on Instagram story about the Emirates Stadium: “Pleasure to play at this place. My Favourite stadium in the prem 🙌🏻” [IG story: jackgrealish] #afc https://t.co/TWdiriuum4 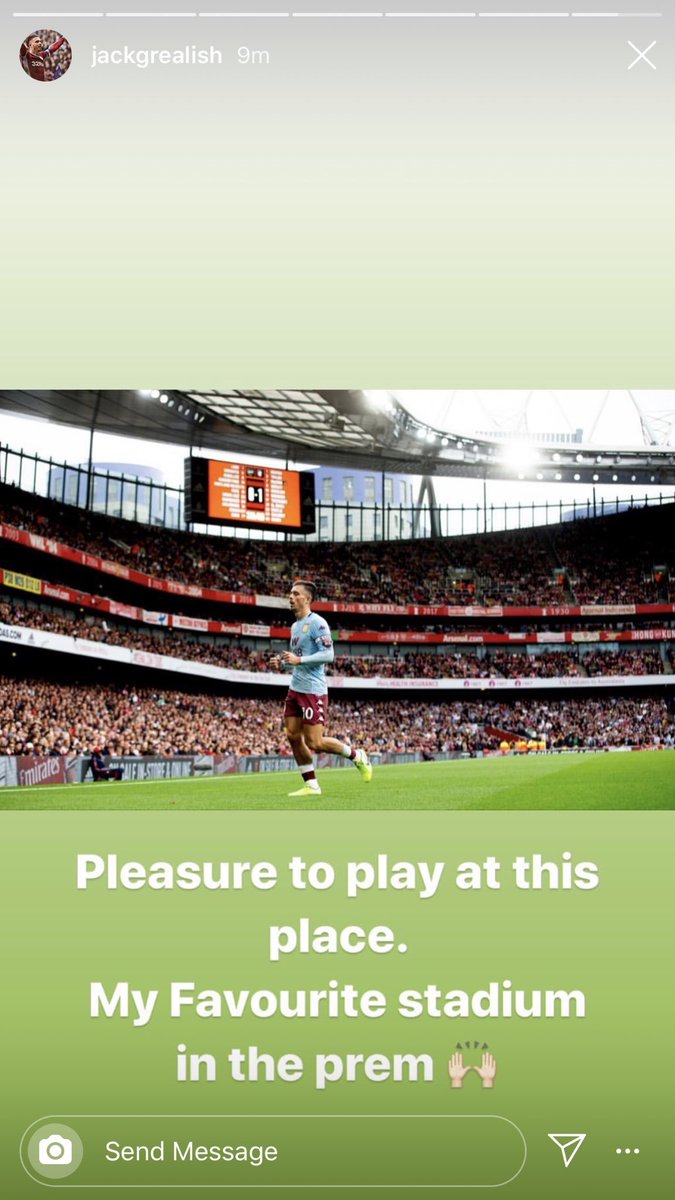 Grealish + Hale End and we win the quad lads

Would cost us WAYYY too much. Buendia is a cheaper option by far.

Club has had a habit of going for a flagship signing every so often with Auba, Pepe, Partey, etc.
There’s marketing involved too.

I can see the club moving for Grealish in the summer if we get back in the Champions League.
I’ve mentioned it before but I think the club will pull the plug on Pepe and will cash in on Laca this summer. I expect the summer window to be pretty busy in general for us.

Imagine Grealish and Tierney combining down the left. Cole and Pires vibes.

I see where you’re coming from and we have spent big money recently but I just don’t think he’d want to come here, he’s destined for Man City, Chelsea, Liverpool, United. Even if we were willing to spend £80m which I doubt after we got burnt big time on Pepe.

He’s got Spurs written all over him.

Yeah, when they had the chance to sign him for £25mil and didn’t want to cough up.

He’s better than that now.

This one feels like one who would fall through the cracks and could fall to us. Liverpool doesn’t really play his type on midfield or has Firmino, Fernandes at United, Chelsea should first figure Havertz out, Guardiola is going for a foreigner, probably… Except if Villa demands an unreasonable fee, which they will.

With him, Saka, Holding and ESR is the side we’d get all that shit English bias from the officials and probably average a penalty every 1.5 games.

Damn, Grealish, ESR and Saka behind the striker sounds dreamy.

This is complete dream territory stuff.

But do we have a chance?

I can dream better but yeah that would be nice

Wanted him before Pepe but it’s too late now. He’s hot shit and won’t go for less than 60-70m

I’ve been wanting Grealish at Arsenal for a long time. A tad overrated but he’d improve us no end.

Best English midfielder and I’d absolutely love him, sadly it just has next to no chance of happening.

This is the sort of player we have to go for.
Rather than accumulating prospects with great stats from inferior leagues and then having three or four average midfielders, just buy one top quality, proven player from the PL, like Grealish.

You would have thought we would have learned from our transfer strategy of buying so many average CB’s instead a couple that are proven at the highest level.
What’s the point of paying the massive wages of eight or more CB’s, when hardly any of them are good enough?

This false economy started when Wenger was here and it’s still going on.