Yeh I’m not saying he didn’t bottle it as an international player I’m just saying it doesn’t really discredit his quality for me. I fucking loathe Messi and Ronaldo but I don’t think the fact that neither have won a world cup reflects their professional career at all. Hell I actually think Ronaldo coming off helped Portugal win he Euros, the team played as a unit without the ego.

No one else is going to.

My favourite #9 the past decade.
Complete striker.

Btw, the whole Higuain being shit for his national team is the biggest excuse people use for Messi’s inability to win stuff with Argentina. Same for Aguero and Di Maria. 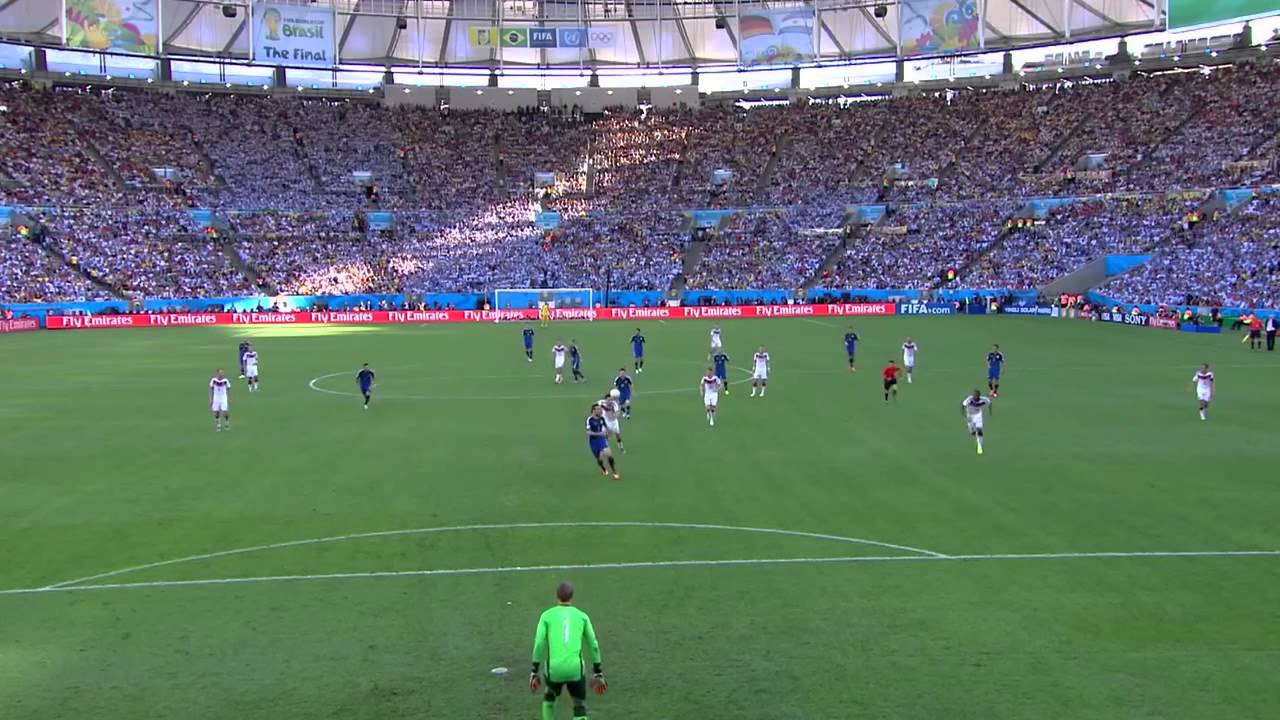 But they don’t mind overlooking this. 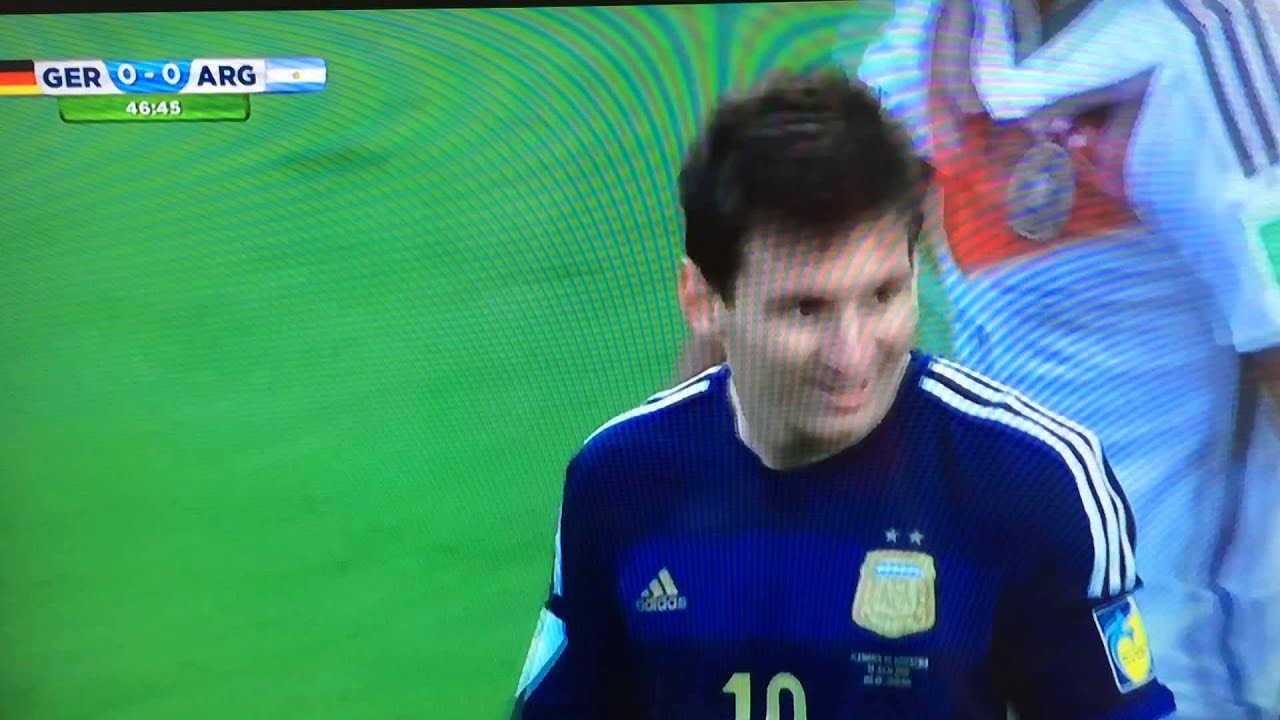 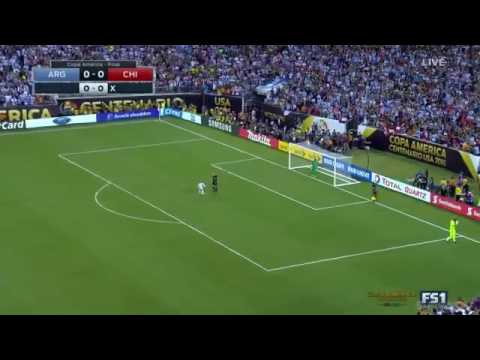 My favourite #9 the past decade.
Complete striker.

Btw, the whole Higuain being shit for his national team is the biggest excuse people use for Messi’s inability to win stuff with Argentina. Same for Aguero and Di Maria.

Ah so the “GC” in your username stands for Gonzalo Cult?

El Pipita gang all the way.

Giroud is one in the same with Laca, great backup but never gonna lead the line of a top side. 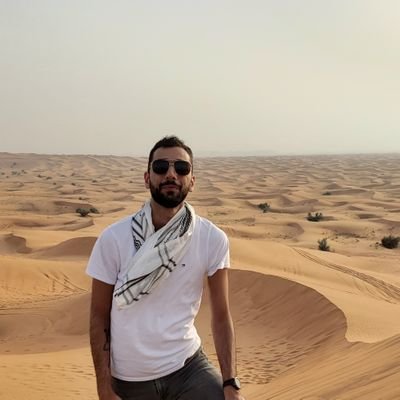 @RoyNemer
Gonzalo Higuaín: "When I went to Napoli, I was close to playing with Arsenal. They told me they didn't buy me because I was too expensive. Within days they paid 80 million for Ozil, ha!" This via@MatiPelliccioni. https://t.co/Hv9OX6D5J5 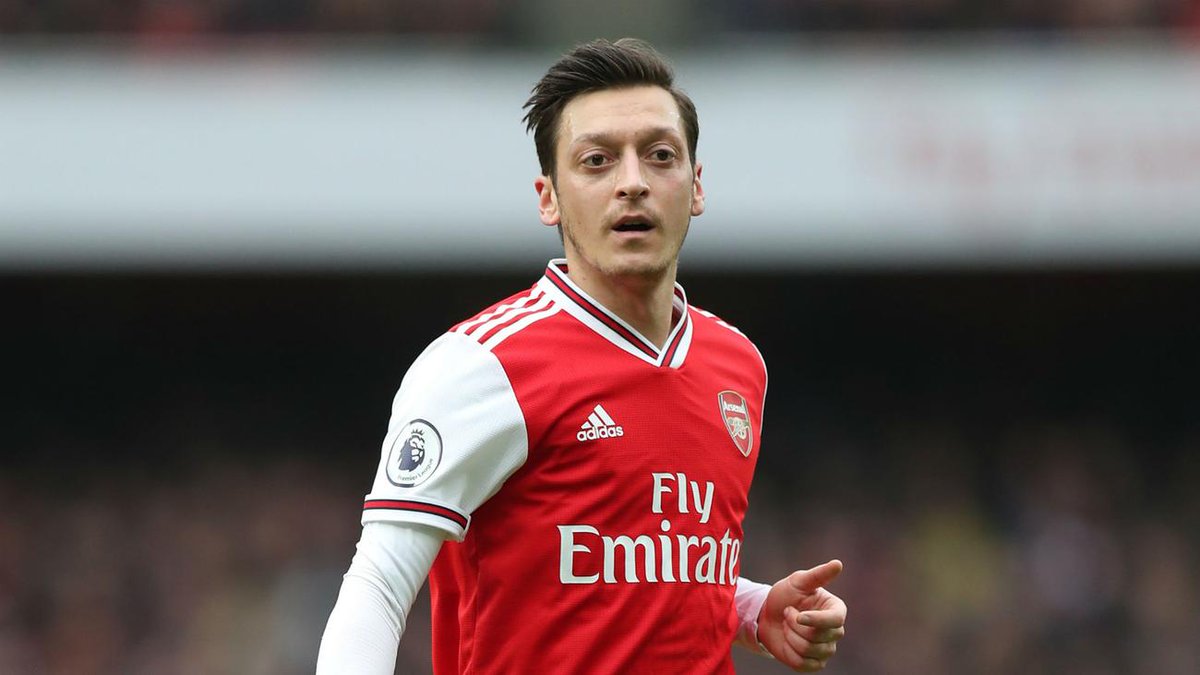 It really should have been Ozil and Higuain if we wanted to be a serious club again.

Wasn’t it the the same window we were chasing Suarez all summer, and even bid £40,000,001 for Suarez which angered Liverpool. We ended up with Yaya Sanogo as our new striker. A summer to forget.

Fuck was that the same window. Absolute shambles. A top striker would have saw us take a league title.

Don’t think Higuain could save us… but I do believe if we just add one more top player to play with Ozil, Sanchez, Santi… fuck… we should have won the league 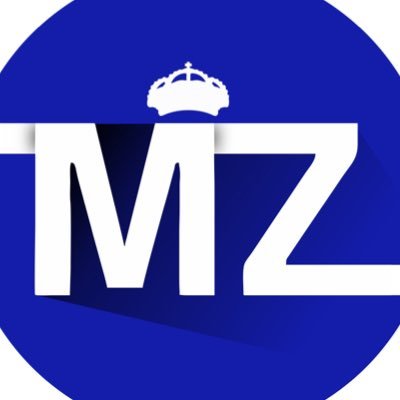 @theMadridZone
🎙| Gonzalo Higuain: "In Cristiano Ronaldo's first year, he scored 26 goals and I scored 27. I went on vacation and saw that the team had signed Kaka and Benzema. I called the club and asked them if I were to come back, what would I have to do? That is Madrid."#rmalive

@theMadridZone
🎙| Gonzalo Higuain: "They constantly bring in the best players and you have to always compete. It's what makes Madrid the best team in the world."#rmalive 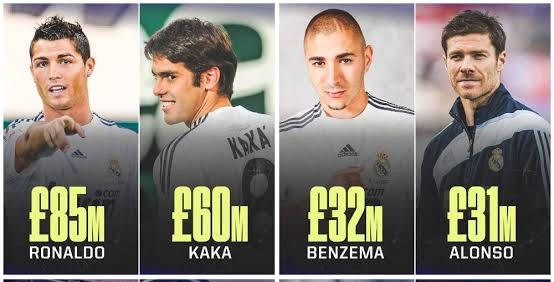 This and also thinking we paid 80m for Ozil.
Higuain lost some brain cells along with that hair of his.

nfi what he is talking about but Tchouamavinga is a surprisingly exciting amalgamation in a world where this type of shit naming is a dime a dozen. I am so curious to see if it works out as well in reality as it does on paper.