Yeah, theres a bit of that going on. And there’s also a whole load of Brexit supporters who reflexively get annoyed whenever people mention Brexit and the negative effects its had so far, even when there’s validity in doing so. Because like I say, lets not pretend that blind adherence to one’s Brexit position isn’t at least just as prevalent on the pro Brexit side of things.

By the way most people who voted brexit knew there was going to be a hit to the economy.

You’re giving the British public too much credit here. Most people (on both sides) didn’t have a clue what they were voting for.

Don’t even know how many years ago I listened to the podcast about this but never expected he’d actually get released. 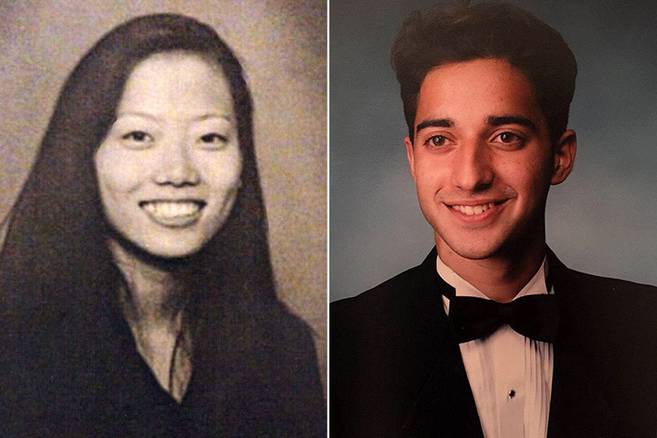 Baltimore Judge Melissa Phinn throws out Syed’s conviction in light of new evidence that someone else could have strangled Hae Min Lee, as well as the fact that exculpatory information was not disclosed.

I strongly advise you all to check you online energy accounts, there are nasty shocks ahead for all in the UK

This has very little to do with any war or global price fluctuations. It is mostly OFGEM’s decision to introduce dozens of new suppliers to encourage competition. Contracts were handed out without due diligence at the early part of the last decade. Most of those new suppliers folded because they had no prior experience of the market and fell into debt. The remaining “big 6” are now saddled with that debt but instead of taking a hit on profits have put prices up.

In summary, it was political decision and now the politicians are of course blaming Putin, global inflation and you for using too much energy to keep yourself warm. Westminster and the media bubble within it don’t care about us normals so everyone there is now programmed to blame war in Ukraine.

Meanwhile bankers and tax-avoiding corporations are still raking the money in. In a trickle-up economy like ours all of the bills for all of the mistakes and corruption end up landing on our doormats.

We’re ripped off everywhere.
Gas, electric and petrol prices are already ridiculously expensive but shops seem to have taken advantage of the situation with some items having around a 40% increase.

I really got annoyed when not so long ago a report came out stating that oil companies like Shell made record profits while we commoners had to pay through the nose, the highest gas prices at the pump to date.

Truss about to lift the cap on bankers bonuses to help the economy.

This is a little more complicated than some of the news is reporting.

The main elected prosecutor in Baltimore City (Mosby) is facing federal charges for fiddling around with her taxes. She’s also the prosecutor who botched the Freddie Gray prosecutions, retried Keith Davis Jr. a number of times, overseen a total collapse in the way the Baltimore City prosecutor’s office is run and is not exactly highly thought of within the legal community.

She recently lost her primary election to a prominent defense attorney in the City who is almost certainly going to cruise to victory (or maybe run unopposed) in the general election.

It’s been clear for years that this case was a debacle and she waited until now, while she’s under indictment and leaving office to make it right? This isn’t a profile in courage imo. Should have and could have been done ages ago.

Oh I don’t think anyone deserves any credit here. I thought his release would never happen though. 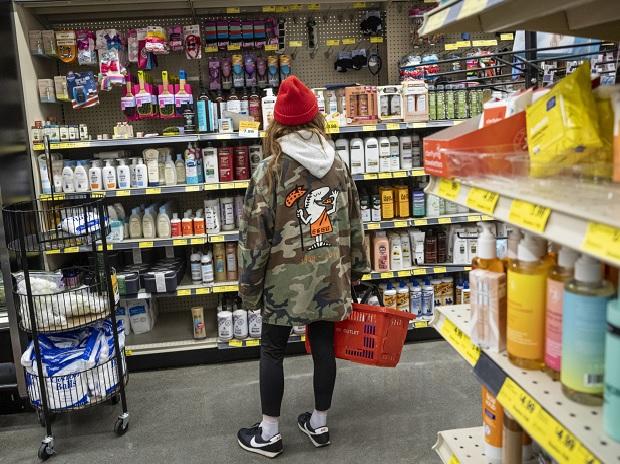 Dutch King Willem-Alexander unveiled plans Tuesday from the Dutch government to help households squeezed by rising costs, in his annual address to the nation.

Bet Priti Cunting Patel doesn’t have anything to say regarding this shit !?

Apparently Liz was the best monarch tho

Lol mate he is just reading the plans the politicians gave. Read the article and let Liz rest for fuck sake

Yes, true it’s the politicians. Dare I say we have better politicians who actually care?

We will also receive subsidy for the gas and electricity price hikes.

Also, raising wages 10% will have positive effects in the economy as people will be able to spend and money will circulate boosting every sector in the nation.

Instead of having companies like Shell rake in record profits while we suffer every cent.