A cricket match that wasn’t even played in England lol

Hindutva crazies started causing damage after the India Pakistan cricket match, then Whatsapp bollocks circulated in both the Hindu and Muslim communities to cause retaliation and escalation 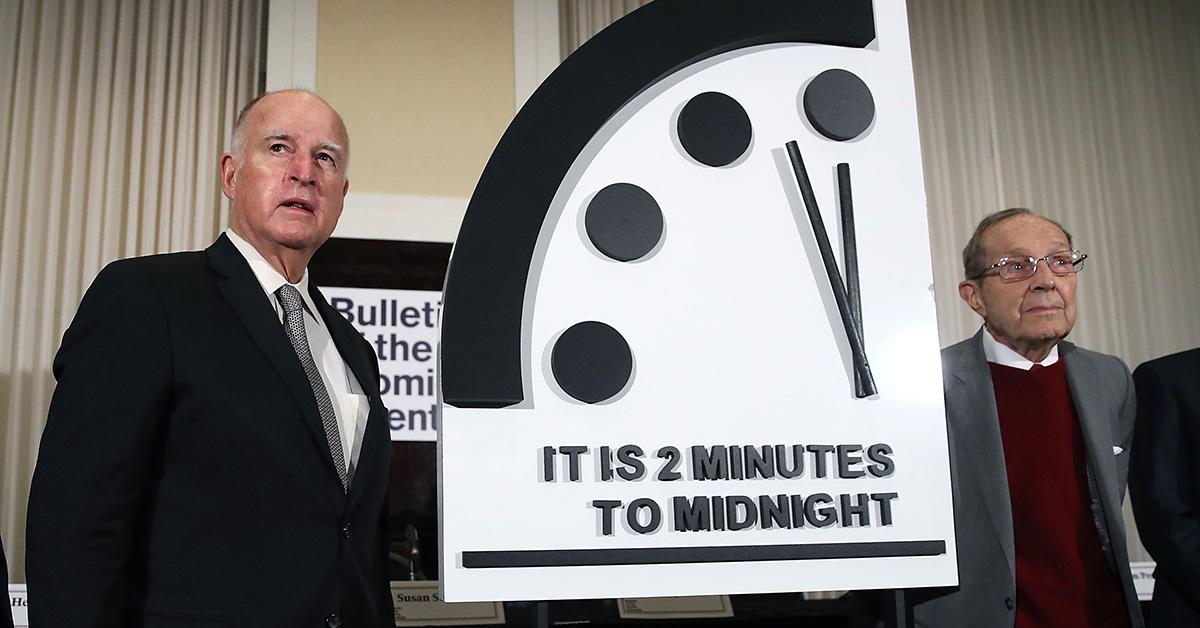 September 24 Is Going Viral, but What's Supposed to Happen on That Date?

September 24 is going viral on social media, but many want to know what the date means, and why so many are concerned about the end of the world. 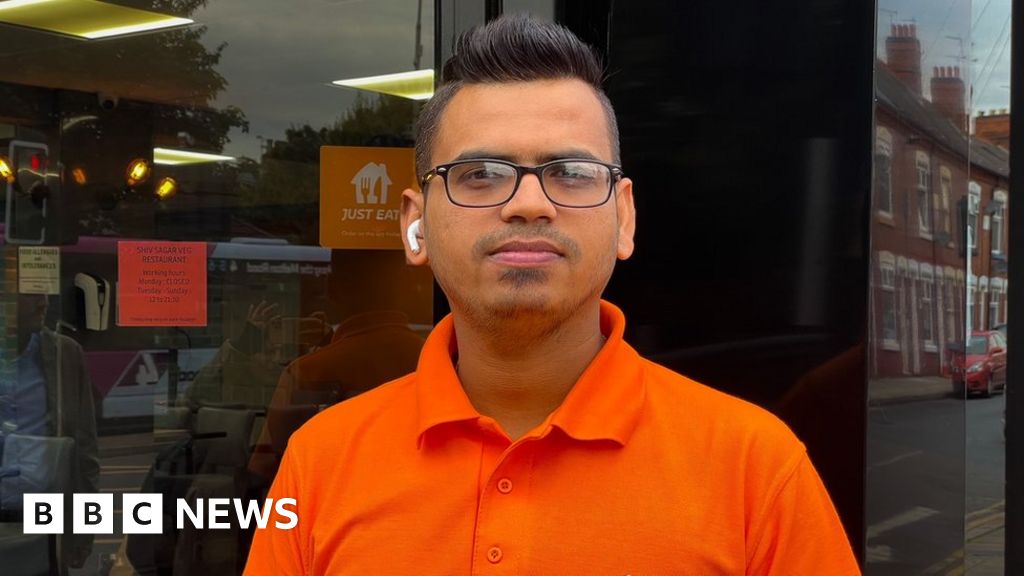 Disorder broke out at the weekend, between people from parts of the Muslim and Hindu communities.

Surprised the shit going down in Iran isn’t getting more coverage.
Government have taken to turning off the Internet amongst other shit.

Government have taken to turning off the Internet amongst other shit.

They do that all the time, literally every time a group of people speak up about something it’s an internet blackout

Surprised the shit going down in Iran isn’t getting more coverage.
Government have taken to turning off the Internet amongst other shit.

I’d be more surprised if it weren’t for the fact that our country is in the fucking toilet.

I like to think of myself as being something of an internationalist, but this sort if shit isn’t on my radar at all.

Power to those ladies tearing shit up!

Apparently even the conservative women are kicking off about it. Deep shit indeed.

Good. What a clueless government.

Hope some reform happens due to it.

Yet trump fucked it all and hardliners on both sides got emboldened. For no good reason. Sad.

Just goes to show how many lives are dictated by handful of individuals who care too much about stuffs that don’t matter.

A lose hijab shouldn’t even provoke a conversation but somehow bunch of men decided it was enough to beat a woman over it.

Hope the mob find their way to those morality police members.

individuals who care too much about stuffs

I don’t know why really, but I find it incredibly endearing when you pluralise “stuff” with an s.

Ah heck, I didn’t know it was incorrect. Used to do that with ‘anyway’

‘Anyways’ is the norm around here. That’s irked me for years.

Ah heck, I didn’t know it was incorrect. Used to do that with ‘anyway’

“Anyways” is really common, even though it is incorrect I wouldn’t bat an eyelid.

“Anyways” is common in the UK these days? I never heard it pluralised when I was living there. What a disappointment. Oh well, language, like anything else, is in a constant state of flux.

Yeah I saw that on twitter too, I agree with you in it being morons talking nonsense. It originated from an unverified Indian outlet apparently