Was FPL a thing back then?

I genuinely never bothered with FPL till around 2008/2009 I believe. I think I gave it a go once or twice. Always lost interest by week 2 or 3.

Only the beginning, the all round play was

Robbed of an assist by Odegaard, lovely to see how our #9 can take it on the half turn, bust a move, spin and accelerate 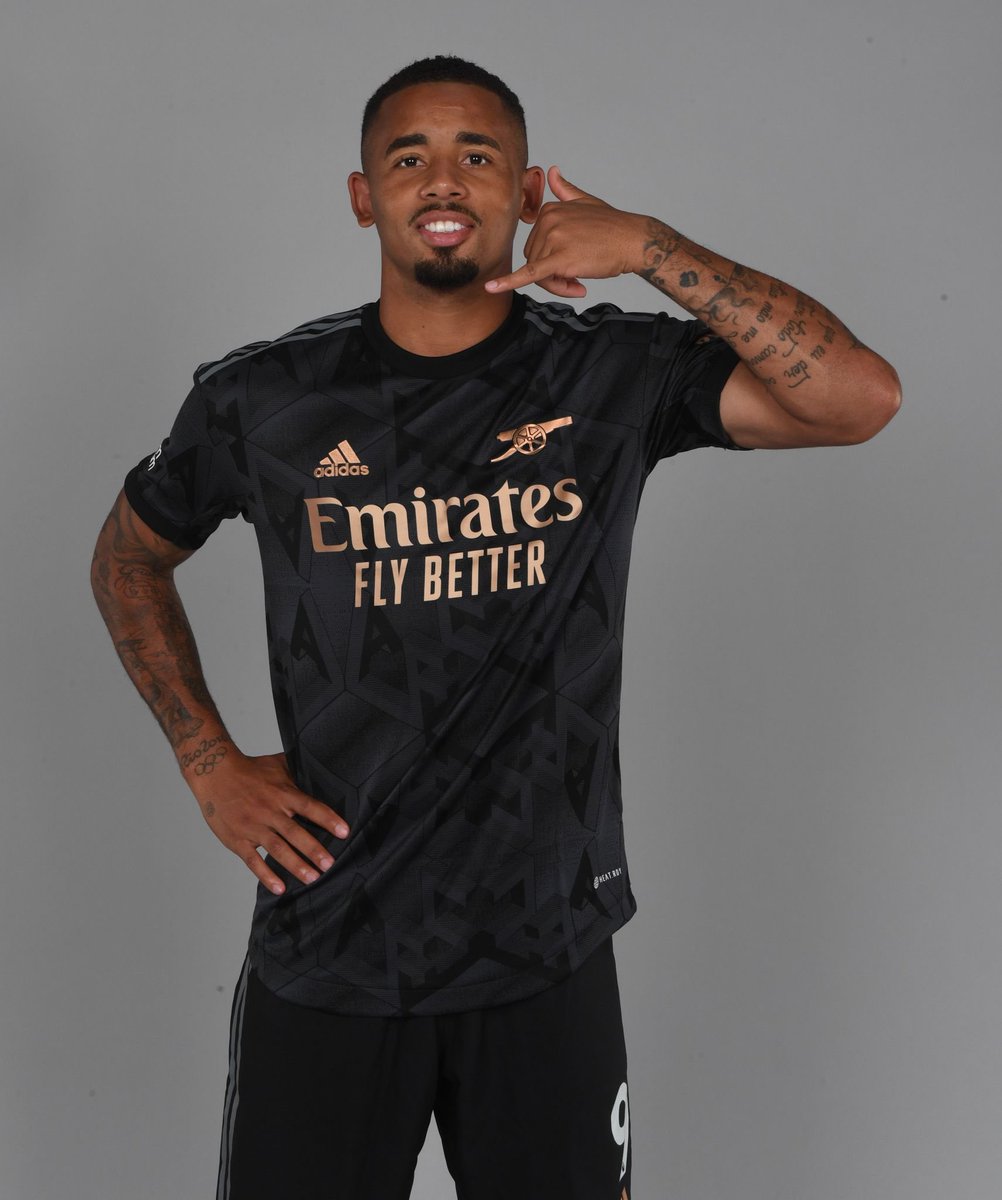 Ref did him dirty on so many occasions. If he wasn’t wearing an Arsenal top he would have got half their team booked.

Ref did him dirty on so many occasions

When we actually were on our game and winning the ball back in good areas this bloke looked absolutely class.

He has such quick feet, excellent close control. So tricky and nimble which i don’t think he is really associated with tbh.

Palace away is a very difficult place to have an impact, but he was electric in the first half.

Our attack has been seriously upgraded.

The whole dynamic with him and Nketiah is just brutal. Defences have to worry about him for 70-75 minutes and then Nketiah comes on to either replace him or play with him.
The Palace defence was on the ropes when Nketiah came on.

He’s on a different wavelength to some of our players. He made some good runs which our players couldn’t see.

Him and Zinchenko. If we needed a reminder of how good City are, look no further. Those two are two steps ahead of everyone in our team.
Let’s hope that gold dust rubs off on the rest.

Liked him in pre-season, love him now.

Imagine this going in, 3 minutes into your debut.

Easily our most technically skilled player since Özil. Fuck this dood is immense. I felt like I was watching Henry or Bergkamp around the box. He and Martinelli seem to have a great partnership as well. Assteta is fucking shit but I’ll give him and Edu credit for at least being able to poach City’s talent once they’ve run their course and the oil magnates start turning their head looking for new shiny toys. Not a bad transfer strategy tbh

Get your head out of your arse and support the team boi.
Wenger is gone, time to move on. Telling you this as someone who loves Wenger as much as you do.

I love the team. Assteta is shit, but I love Arsenal