Isn’t it wonderful that this is purely on terrestrial telly this season?

Couldn’t care less to be honest. Despise both BBC and ITV’s coverage

Must of been murder for you during the Euros. Didn’t seem too though.

Must of been murder for you during the Euros. Didn’t seem too though.

Im not sure the coverage was a factor in my enjoyment

More people gets to see games though is always a good thing.
If the international tournaments were just on bt or Sky impact would be halved.

… ok? Different issue to the coverage being crap, and I’m equally ambivalent to who gets to watch the games.

Honestly not going to sit here and complain about free coverage being shite when I’m paying a fortune to watch even worse coverage on Sky and BT.

You mean you don’t enjoy the privilege of Steve McManaman’s grating voice and Robbie Savage pointless input from BT Sport?

Fucking Micah Richards unfortunately gets everywhere with his nice smile and fuck all input.
Why is beyond me.

I see Richards as harmless. He’s just another in the long line of pundits who don’t really offer anything outside of some personality.

He’d have been binned a long time ago if he didn’t strike up a relationship with Keane.

It’s not an either or for me. You can get bogged down with the caricature situation that Keane or Souness types bring for sure.
They do though at least draw a conversation for discussion.
I’m just not getting the Richards appointments here, there and everywhere.
It’s probably the amount of exposure that winds me up.
Odd game or appearance on motd fine.

3rd round draw on Monday

So the FA Cup is well under way. The draw for the third round will happen on Monday. But for those of us interested in football all the way down, there are a lot of decent games this weekend. I’ve opted out of the women’s FA Cup final on Sunday to go watch Colchester v Wigan in the 2nd round of the FA Cup instead. Colchester are in my heart.

Fingers crossed the U’s make it through, even though they are not favourites.

Anyway, Hertfordshire derby is on TV, let’s hope Arsenal draw one of these minions 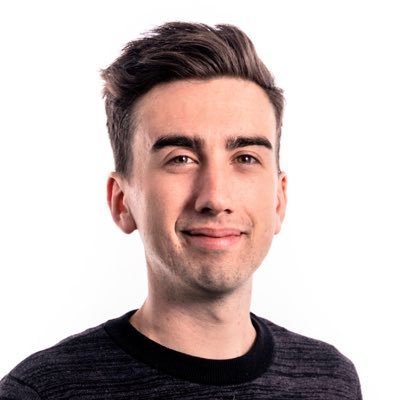 @Ollie_Bayliss
The draw for the FA Cup 3rd Round will take place on Monday evening. The draw will be conducted on ITV4 ahead of Boreham Wood v St Albans City. The coverage of the game begins at 645pm. https://t.co/1MuA759sfV 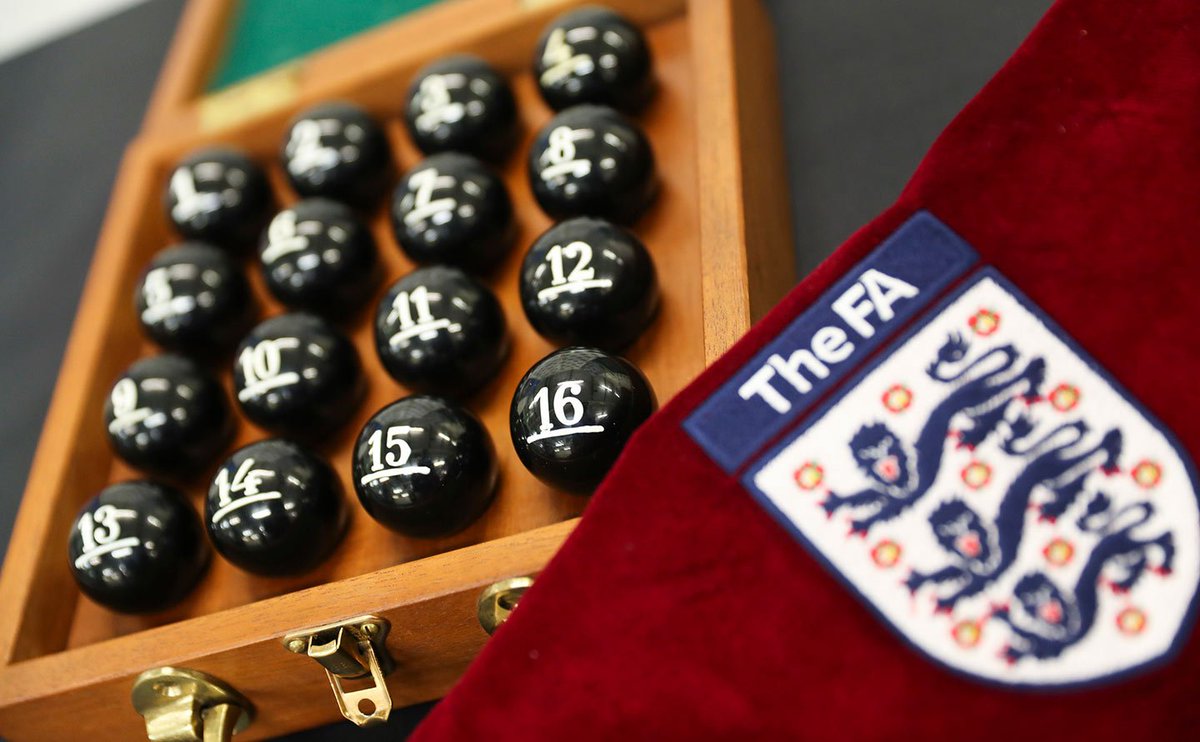 My lad been following Gateshead since he’s been in Newcastle.
He’s got tickets for the Charlton game Friday.

I’ve been to watch Gateshead. My ex was from Newcastle so I was up there a lot. Good day out I think. Gateshead in general is nice. I love the Baltic Centre.

Though glad I opted for that and not the women’s FA Cup final. That sounds more brutal.

Gateshead. Did a gig up there many moons ago. Typical gritty, black industrial town then, but the club was awash in beer and noise. A great night.