. Fucking love this cup! Let’s do it again!

I think we should win it again.

Straight after that was Palace - Brighton haha

Nottingham Forest away for us!!

Forest. Not too bad. Annoying that it’s an away game though… we hardly ever get drawn at home

Forest away. Nice one!
United get Derby at home.
Tottenham-Wimbledon.
City-Burnley. Not that easy in the end.

Good omens. Beat them in 1979 away and Pat Jennings playing the best game ive ever seen an Arsenal keeper play. Won 1 0 and went on to lift the cup.
1993 beat them 2 0 twice in both the League and FA cups and won both trophies that season too. Both games in the same week too. Great week that,Wrighty netting all 4 goals.

So we are winning the Cup again

We’re on BT Sport on the Sunday, 7th Jan 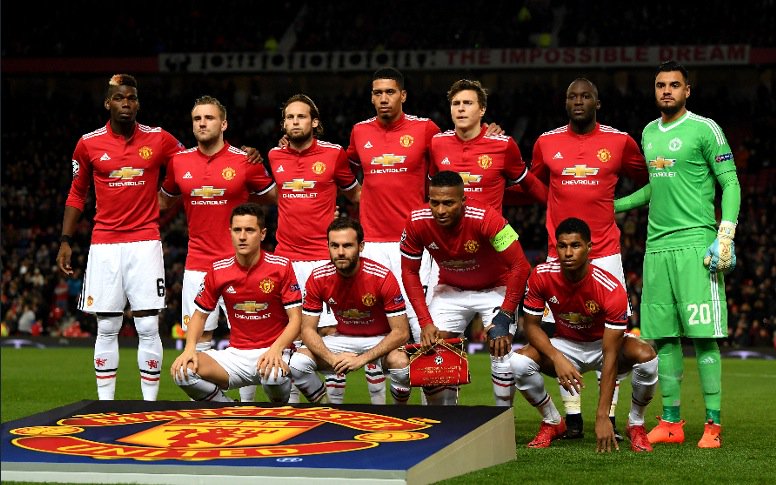