In light of the sheer magnitude of this fixture (England’s first major tournament final for 55 years) I didn’t think it’d be a bad idea to create a separate thread. This is a mega fixture.

Italy have never lost against England at a major tournament

Too close to call for me, think both teams will go into it fancying their chances.

Certainly makes it a bigger occasion playing against a team like Italy who have seen it all before in the final. Just hope we don’t freeze due the pressure of it all.

Either way win or lose I can’t wait, biggest game I can remember!

Italy gameplan and discipline is stronger but if Southgate is braver from the bench earlier than the semi final England will win.
He’s holding the game changing aces but he has to adjust to being proactive first.

I think if England score first they win.

All on the first goal

Yeah it’s a cliche but this game very much feels as if first goal will be vital. It will likely be a very cagey affair though, doubt we’ll see a high scoring match

Fans, the hype, the expectation. Italy will play for the early yellow cards. That’s what I would do anyway.

Who do you want to win @SRCJJ ?

annoys me that there are more than enough uk-based italians who could attend this game that we only got 5,000? tickets allocated…

Very evenly matched, think the fans may just edge it in England’s favour.

Totally agree, but can the leopard change his spots. I genuinely don’t know about this one. 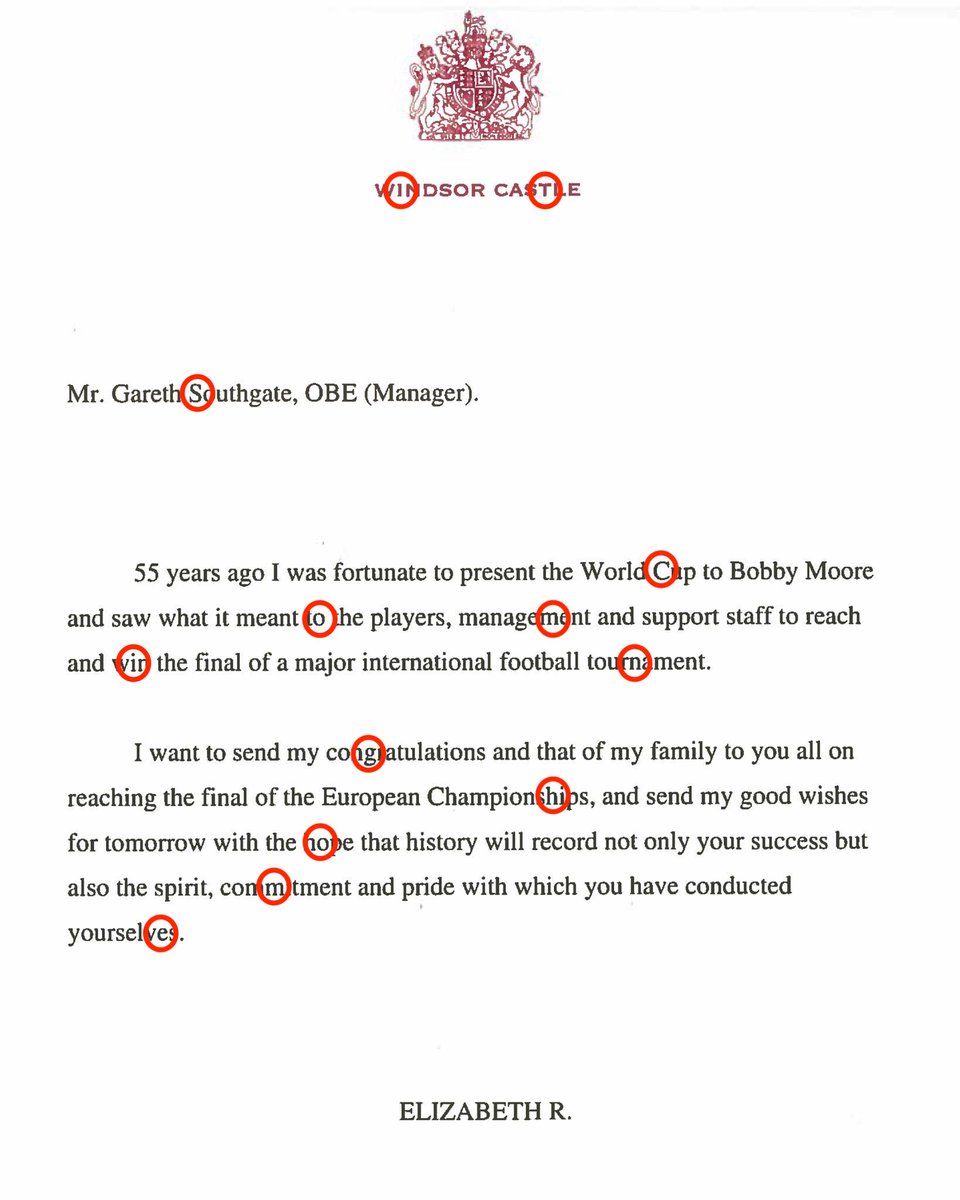 Boss in work wearing his England shirt and smug look on his grid approaches me before.

Him. You can watch the game tonight in work if you work your breaks and dinner.

Me. Great thanks.
Him. Didn’t think you’d want too.
Me. Nah copa America will be a cracker thanks.
Him something, something ungrateful cunt.
Me

Properly, properly nervous about this. When I was a kid there was a holy trinity of things I wanted to see happen in football.

The only one I’ve got close to before was the first one. Let’s hope it doesn’t go like 2006, after all you’d fancy Jordan Pickford to get himself sent off after ten minutes

We can do it, it just remains to be seen if we will.

Such a good OP and then you stumbled the final hurdle when making the poll, failing to include options for both sides winning in extra time, and then committing the cardinal sin of not making how people voted public. 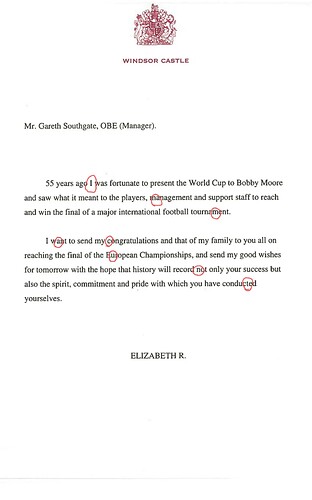 Yeah I didn’t realise until like 5 votes deep lol. I was fuming