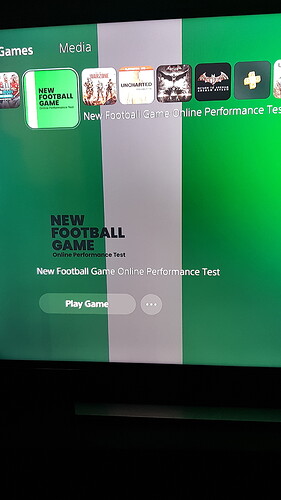 Boy this was a weird thing to try out but I do like some of the things they’re trying to achieve with it. Really liking the camera angle they’ve introduced as well as the pre-match presentation and how you select the team, kits etc pre-game.

About time they left the PES tag behind and went with a new title. For what they wanted to test, it worked alright.

The shooting was nigh on impossible lol essentially need an open net to score.

Surely they’re just calling this test project like that and the actual game PES22. Doubt they’re changing it. 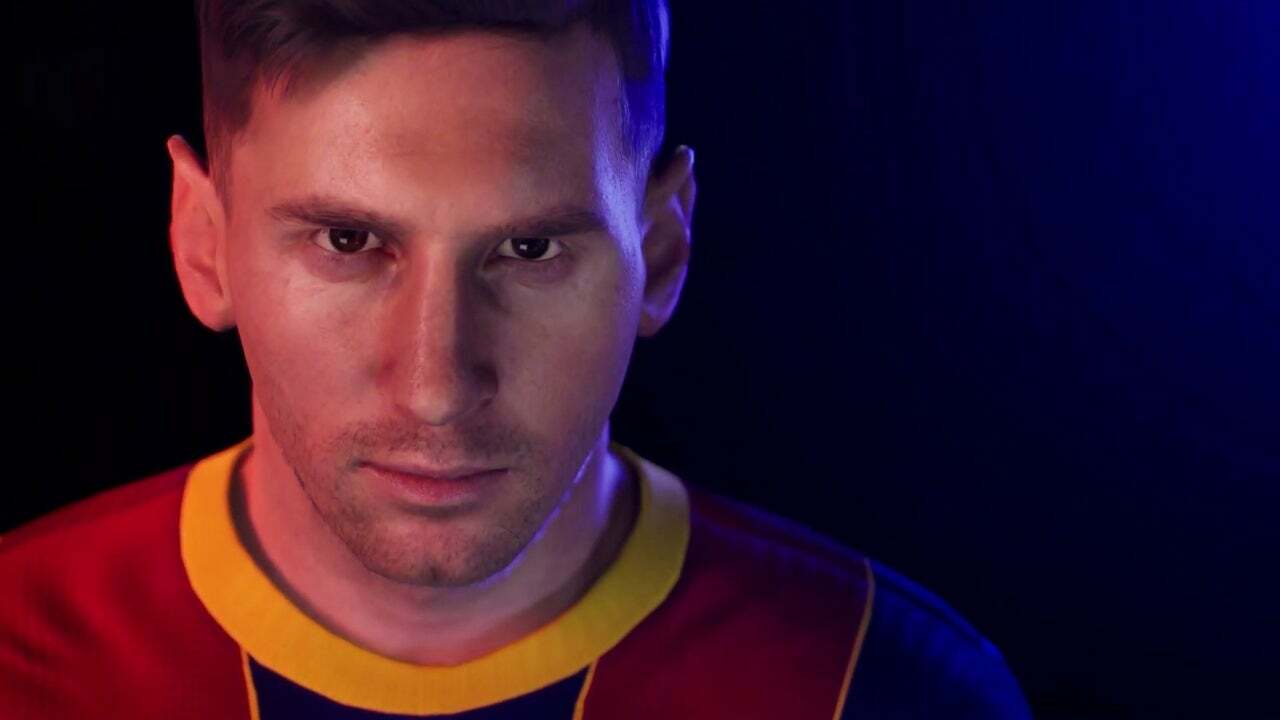 Rumour: PES 2022 to Be 'Properly Free-to-Play And Really Change Things Up'

Hardly any licenses, mods from external sources to make it playable and a truly woeful online experience, why is the net code so bad? It feels F2P

Fifa needs a rival and PES is out here selling awfully every year. So hopefully this pushes the series to more people and hopefully more competition again.

I thought FIFA might be the one to go F2P. Could be a lifeline for PES at least.

@play_eFootball
With eFootball™, we’re not just changing a name – we’re changing football gaming. #eFootball™ is Free-to-Play (F2P), meaning everyone can experience our game across console, PC and mobile - a fair and balanced experience for all players. #SetFootballFree twitter.com/play_eFootball…

Strap in lads. KONAMI is about to shake things up. The famous PES title is gone.

Wait, is this replacing PES???

Where the fuck is Master League?

That’s the problem with this model. I’m sure they could sell you a master league add-on but they would need a way to sell it to you again in 12 months time to make it viable. Both games have been neglecting this side of it for years though so I guess if it’s free you can’t complain. Losers like me who still spin up PES18 to have one or two master leagues once every 4 months aren’t their target. Both games are basically just loot box selling platforms now, so at least this one doesn’t have the 40 quid entry point.

Real cross platform might be big though if it’s the only football game you can play with your PC gamer mate.

It’s really sad to see the way gaming has headed but guess there’s no turning back now they see how much money there is to be made. Single player modes are slowly dying off.

So disappointing. PES 2020 was a really good game

The last good PES was 2018 imo, it went downhill from there.

This is just the reveal trailer. The matchday experience is going to be top notch I can’t wait to play this. Online has been shit for too many years so my number one hope is they rectify the servers and properly make it worthy of the eFootball title online.

PES has been a shit outdated name for a long time so it’s good they’re moving in a new direction for the new gen.

Some aspects of that online beta test were really promising. Konami needed free to play to get new people to try the game out also.

Where are the offline modes?

Up your fucking arse. They might as well put on a big fat EA mask and say “go fuck yourself offline users” just like Ultimate Team ruined career mode, konami’s version of pay to win is seemingly going on step further.

PES is master league. It has always shit on fifa with master league, even when it’s been completely full of bugs, it was always a preferential experience to what EA had given you ten years in a row with zero update.

I just hope they have enough licenses such as San siro, serie A, and allow kit importing/editing, as you all know that was a big draw for me.

Oh. Having researched it more, Konami are like EA with the Sims. You can often get sims4 on sale for like £5, but if you want good content/add ons, you gotta pay extra, and it’s often £30-40. It’s gonna be the same here isn’t it. Fuck me.

End of an era.

Always expected EA to make the jump but Konami was out of moves so they had to reinvent the wheel themselves.

Expecting EA to do the same in the next few years.

Spot on mate. I’m so gutted, this is basically the end of PES. Master League was a great mode to play and smashes Fifa’s joke of a career mode.

Been a PES fan since the ISS days and now it just feels like an end of an era. Literally gonna be forced to buy EA’s piece of shit Fifa if you want to play as semblance of a career mode.

Might just get PES2020 on PC and keep updating the kits every season instead.
The PES editing community is massive and are gonna be gutted by this shite news.