@FabrizioRomano
There's absolutely no chance for Real Madrid to change their stance on Eduardo Camavinga. He will stay as the club considers him key player for present and future of Madrid ⚪️🔒 #RealMadrid All parties deny potential loan deal for the French midfielder. https://t.co/e62pa1tsP2 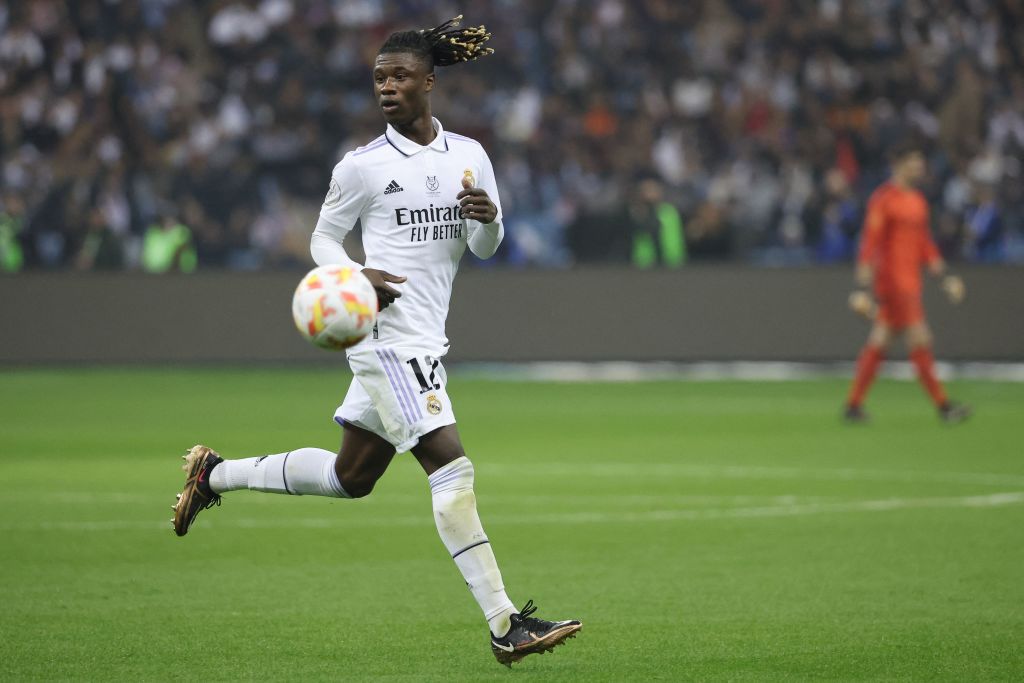 Worried about another Odegaard lol

The Barnett’s are likely related to each other and it wouldn’t surprise me if they have their own box at the Emirates.

Missed the match but Camavinga started the game yesterday and was apparently one of the best players in the game. Ancelotti was very complementary about his performance as well.
Would be ludicrous for Madrid to move him on given their current situation.