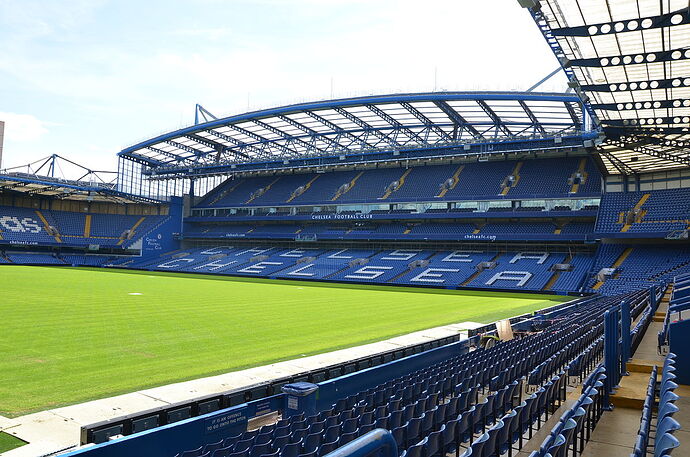 The chase for top 4 continues! We could really do with all three points here, which is what we got last season, let’s do it again!! COYG.

Hoping we’re going to do the weird thing of beating a good team after losing the winnable games.

This will be a very easy Chelsea win

It’s the hope that kills you…let it go.

The lack of a goal scorer up front is costing us loads and why we score so few goals.

It’s all stuff we know. Makes the weakening of the squad in January all the more unforgivable on both Edu and Arteta.

And no Partey probably means no CL party.

Very hard to imagine us getting the goals we will need to overcome the Chavs.

Even so I can live in deluded hope until Wednesday night and then go mad after our pummelling later on in the evening.

No. I’m a masochist.

We just have zero firepower.

Of our last 12 games we needed to win about 6 or 7 in my eyes to be sure of top 4. We’re about to hit 4 losses into he bounce and that’ll leave us needing to win every single game

I’d be in complete shock if this is anything other than a win for the Chav cunts.

Any struggling club or player love playing against us because we’re there help them fill their boots full of points and goals.

So I expect Chelsea to do to us what they did to Southampton and their out of form strikers to get a hat trick each.

If we do get thrashed by Chelsea and it gets Arteta out of the door quicker, both clubs win.

Werner and lukaku with a brace each, Jorginho to top it off, 5-0.

Worth waiting to see how today’s game goes. Lose and back too back losses will affect them. Likewise two extra time games would be mentally tough to lift themselves from.

Technically they didn’t lose midweek. They won the game on the night.

I’m not even gonna bother watching this

We’ll show some heart, bounce back and manage a draw, but it isn’t enough right now… we face tough run in now… just have to hope Spurs and ManU continue to falter enough and WHU has too many games I suspect and will fall away as they try for silverware. Honestly, if you look at WHU season, it may be one that is easily more impressive than ours.