Toney posted a banter tweet, and Gab sent one back.

People are really overthinking this. I would have done exactly the same thing!

Laca already sent one back. The second one is unecessary and childish tbh

A tweet was sent twice! Holy fuck! Call the police.

We’d already done it once

There literally wasn’t any point in sending the second one, it’s not like Brentford reacted after Laca’s tweet last season

We better not to it again now. The joke has been done on both sides now. Us twice even

Jules would find this acceptable as well 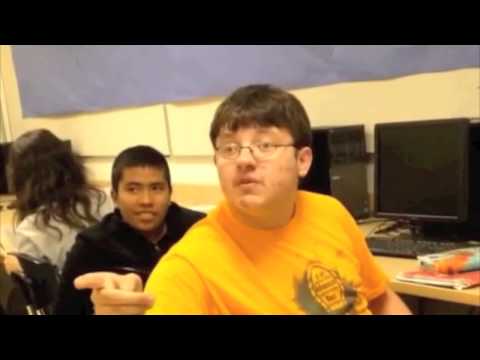 Tbf there’s a better story in how Toney has acquitted himself in the article for getting the call up.

People who didn’t like it seem to be giving it far more thought than those who did.

I read it, liked it, moved on. Didn’t realise it was still a thing until reading this thread this morning.

This is not north Korea tho. If Big gab wants to tweet this shit its his right.

Now that People think its so cringey i would like the players to tweet it every season now when we beat brenford until they Are relegated.

Now that People think its so cringey i would like the players to tweet it every season now when we beat brenford until they Are relegated.

Haha, yeah. That would be kinda cool.

Laca shouldn’t have tweeted it when we beat them at the Emirates. Not really a surprising result and I remember that game being a pretty straightforward victory. Wasn’t any spice to that game.

Should have saved it for the same fixture in the following season. Would have been a lot more relevant if that mocking tweet had been posted for the very first time after our 3-0 domination.

But yeah using it twice does reveal how salty and annoyed we were at losing to these lot last season. Even though I loved how we battered them on the weekend, I’d rather not gloat about it to Brentford fans because we’re on such different levels.

not gloat about it to Brentford fans

I hope we do it every time we beat them

Watched this abroad and thought we looked completely in control.

Bossed possession and looked comfortable going forward and in defence.

Only negative for me was to many missed chances yet again.

I think it would be cringe if one of the squad posted that again next season, but considering this is the repeat of the fixture we lost last year, rub it in. Winning in the return fixture at the Emirates isn’t the same as battering them at their ground.

This the new Holly and Philip queue replacement story now.
Guess they’ll be a video apology in a day or two then.

I’d rather be talking about a tweet, than about us losing and being shit

Cute video of some of the u9s excitement for him! 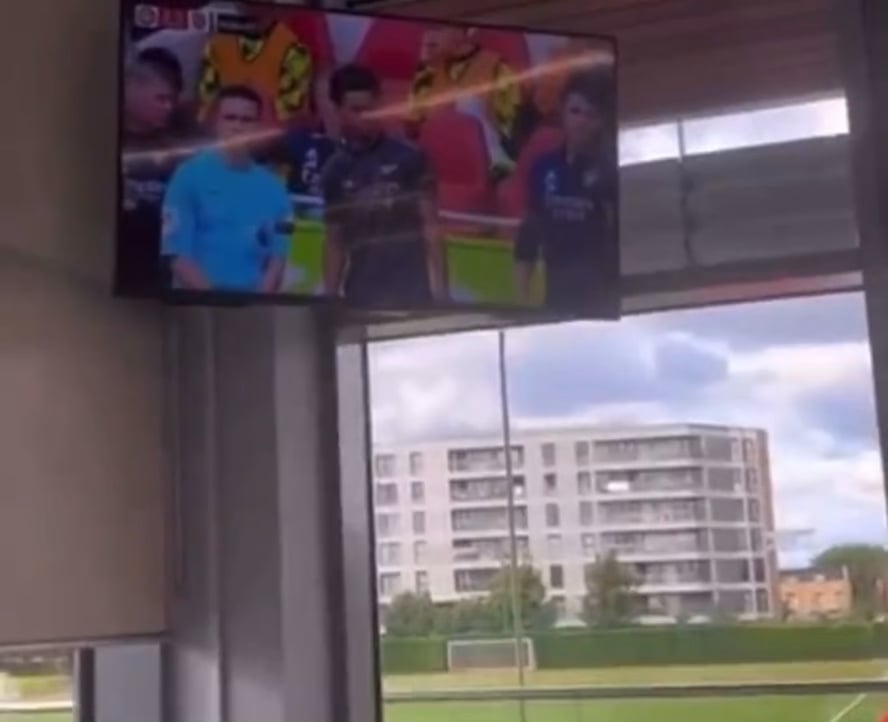