So it’s the big one. The first North London derby of the season. What can Unai Emery muster in his first match against our bitter local rivals? Despite looking pretty ordinary at times this season, Spurs have quietly gone about their business and currently sit in third place.

This as always will be a very close affair. We’re still on a long unbeaten run, stretching back to August. But too many draws in recent games has meant there’s a danger of a gap opening up. I hope the fans can rally round the players and dig deep to win. A draw, while not the worst result, would be somewhat disappointing. A win at home could be the platform for better things to come. Like the Liverpool game, this is an important test to see how much we’ve improved (or not) since those earlier matches.

Let’s fucking do it lads! :unai:

FUCKING BUZZING!! COME ON YOU GUNNERS 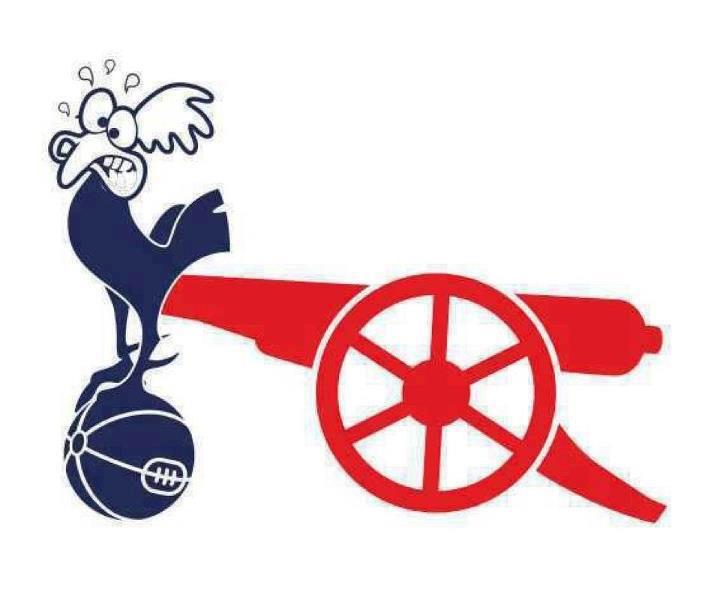 So we’re finally returning to the top-4. Maybe even top-3 if Chelsea slips.
LE: Is it just me or have we had a whole lot more Sunday matches than we used to have in the past? A lot more than the other teams too I think. DUH, of course if we’re in Europa League and playing regularly on Thursday.

I think if we’re going to win one or two of the top 6 matches this or United at home is always going to be the most likely. I’m going to sit on the fence and say 1-1, but I’m praying we can edge a 2-1 victory.

Scum have had to play a big midweek game, we should be more energetic and, off the back of our impressive performance against Liverpool in the last big home game, I’m confident of a result here.

I consider them weaker than Liverpool so if we repeated the performance we had against Klopp’s side we should win.

Ah Tim, Tim, Tim. Did you learn nothing from teagate last year?! 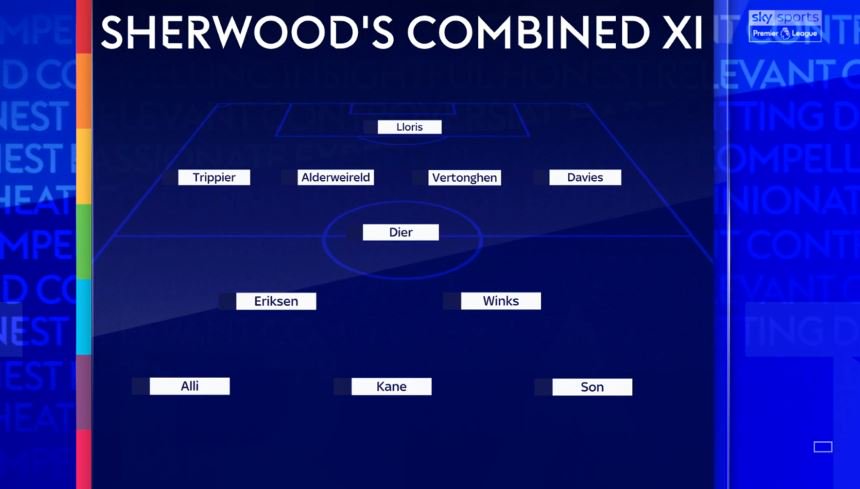 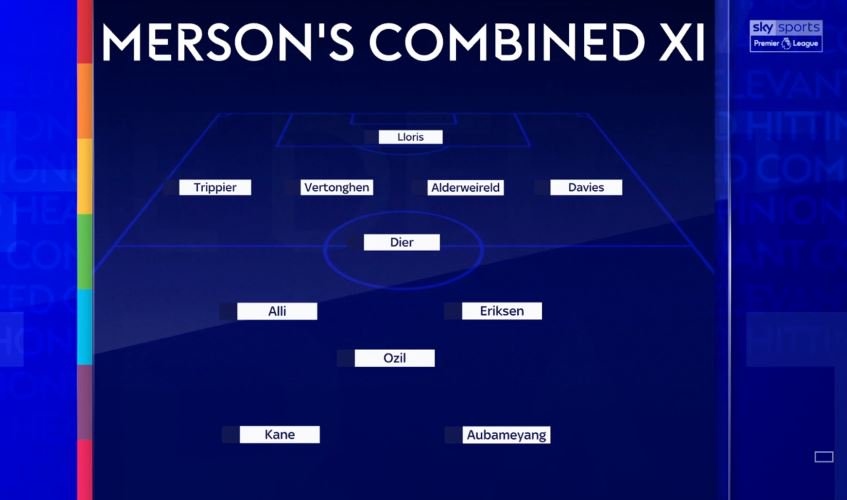 Merson’s is a little silly too. Even if you think Spurs should have more players than us in a combined XI, Dier over Torreira is not a conclusion any sane person would reach!

This is one game I cannot vote for an opposition win

Lawro has us down for a 1-2 home defeat.

What planet are people on rating Dier above Torreira?

Look lads, these pundits regularly didn’t feature RVP and Cesc in their teams, what makes you think they will feature these guys lol.

Stakes wise this is arguably the biggest NLD in years. At least since the 2-2 away game in 2016.

He lives in his Scouser world where Liverpool have won about 10 Premier titles in the last years.

Time to shut them up.

Good luck and early seasonal greetings .
Blimey had to physc myself up with lots of Chas and Dave for this one. If we are all being honest nobody but a fart in a whore house has any idea how this will play out.
Till the chav game our football has been mediocre but results surprinsly good .
Last Sat was the complete performance totally destroying and dominating the dodgy money Ruskie mercenary charlatans. If we play to that level then l think you will find it hard to live with us but that is a big if.
Dick Emery is certainly doing the business and lifted you all so really it could go anyway.
No bitterness or malice to any of you .