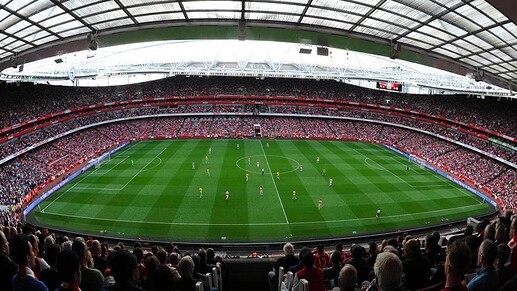 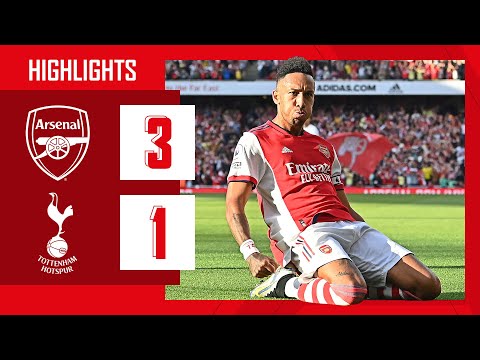 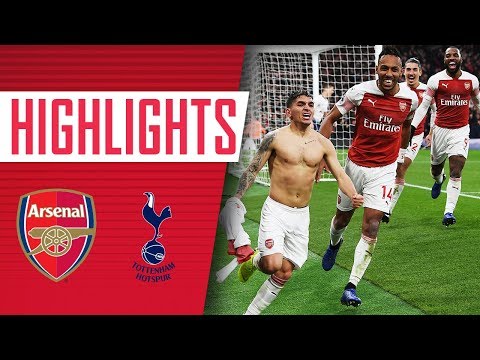 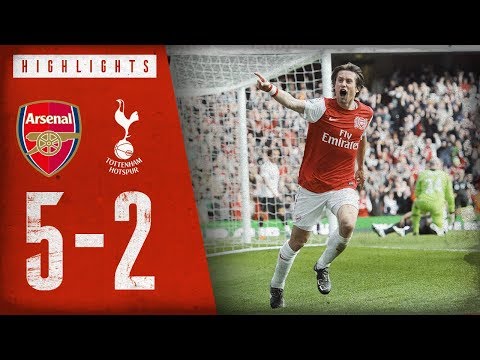 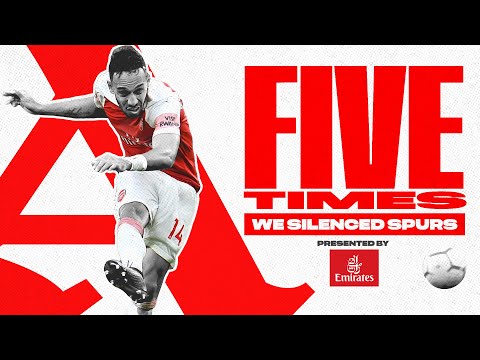 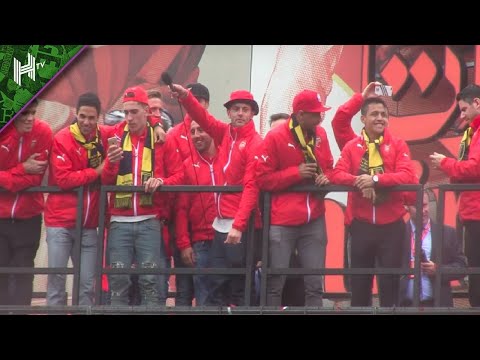 Huge game. Both teams go into this fixture in great form, but we are at home and clearly playing the better football. We’ve got this. 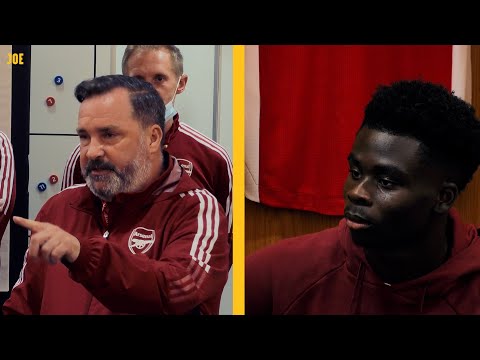 If Stu does the team talk, will you change your vote to Arsenal win?

They are going to sit back and try to counter us… need to be smarter in this game tactically than we were against ManU… stifle them and sag back appropriately when needed like a diaphragm so that it neutralizes their counter… use off-side trap VERY carefully and selectively, but tbh I would rather we were more clever in timely sagging/flexing.

To me, that is the game… we neutralize their counter attack, we win… we let them f*ck us on the counter, we lose or draw.

That’s what I suspect too. If we don’t score a goal or two in the first half, we get frustrated and their counter game will pay off.

Champagne vs Fossil - the football gods surely wants us to win this. 3-1 to the Arse.

I’m gonna say Arsenal 2-1 for a couple of reasons.

First reason is over the last decade this must be the most home dominated fixture in the EPL.

Second reason is, I think we’re controlling games a little more than them despite both of us having good records. Spurs are relying a lot on efficiency so I think we’ll have the lions share of chances.

First reason is over the last decade this must be the most home dominated fixture in the EPL.

Conversely, this is the reason I’m not so confident.

They’re due and they’re in good form (as are we tbf) with an excellent manager.

I think they’ll win but I hope I’m wrong.

Oh you’ve gone for a spurs win. What a surprise.

Yeah it is a surprise. So what?

I was hoping we’d win at Spurs in May for that reason of being “ due an away win “ hopefully it hold off for 1 more home victory haha.

I was hoping we’d win at Spurs in May for that reason of being “ due an away win “ hopefully it hold off for 1 more home victory haha.

We do need a “dead” season for them to break whatever duck they have at our home ground. The penultimate time they beat us in the league at home was in 93, but that season we had one eye on the FA Cup and we recall the cup double more so. (Also beat them in the cup semi final leading up to it which was a more “live” game, if you will)

Is Paul Tierney really the ref for this game?

Have they assigned referees yet?

Hope he gets booed the fuck out of the ground.

Screwed us at WHL and Old Tartford within the space of a few months.

I have searched online and cannot fin anywhere to back it up. Seriously hope its a wind up

Nothing on the premier league website. They always have an article on them

Nothing official has been announced on the officials for the upcoming gameweek for any of the fixtures.
But I wouldn’t be surprised if they stick us with this cunt