Nah, too many of those players wont be there next season to care about ten hag

Fucking Ten Haag announcement is gonna make these manc cunts play out of their skins now.

Ehh, a lot of the players reportedly wanted Poch. And Ten Hag being all but a done deal has been a poorly kept secret for weeks now.

Ronaldo is the X factor for me. You just never know what to expect with him these days, he could be total shit (especially given his tragedy this week) or he could be in the mood for a hat trick.

I expect the rest of the team to be mediocre, especially if Varane and Fred are still out (not sure about their status).

Yea not sure I buy Ten Hag will have them excited and keen to perform. Only brings more uncertainty I reckon.

You’d think so but apparently he trained yesterday and today.

Still buzzing about the win at Stamford Bridge. That said, I’m prepared to take whatever comes to the end of the season, and whatever final table position. Top 4 would be great and will help with summer transfers, but I’m not really emotionally invested in the chase for Top 4. We’ll deal with whatever the situation is in the summer, and the club will go on. If this attitude worked for Chelsea I’m not going to change it for United, although I hope we can sink their PL season for once and for all. lol.

Tomiyasu - hope he is available for this one. Was just thinking about his readiness for a start, and a shame he couldn’t be worked back in with a 10-20 mins sub cameo or two prior to this match.

Don’t want Ronaldo playing, this game has just got him scoring written all over it.

Call me mad but I think we’re winning this

Call me mad but I think we’re winning this 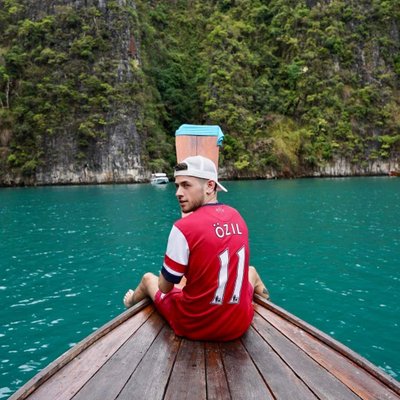 @TikiTakaConnor
Edinson Cavani, Fred, Luke Shaw and Paul Pogba are all ruled out of the game against Arsenal on Saturday. #ARSMUN

@UtdDistrict
Rangnick has confirmed that Scott McTominay, Raphaël Varane and Cristiano Ronaldo are all available for tomorrow's trip to Arsenal.
2 Likes
JakeyBoy 22 April 2022 11:52 #31

In my head we were playing away, for some reason. Feel a lot better about this match knowing it’s at home, quite hopeful we’ll put them away and move on with another three points on the board.

Should we be worried about Ronaldo?

No point asking him, you’re our resident expert on when to be worried.

Mctominay will set another record of most fouls committed without getting a yellow card.

Well, you’re always worried about Ronaldo. You never know when he decides to carry his team and bag a hat trick out of nowhere.

Having said that, if we perform like we should we will beat them.

Apparently Maguire won’t be starting against us due to the bomb threat scare and his form. Just our fucking luck. Feeling a lot less confident about this match if this turns out to be true.

Damn. Could pad his stats… addition by subtraction for them. We’ll still win.

why do i get the feeling that all of these players will be missing and the team will look terrible and we all be thinking if we dont beat them we are a joke. Only for them to beat us even in a jammy crap way…this feels like and expected win but an epic fail loss. 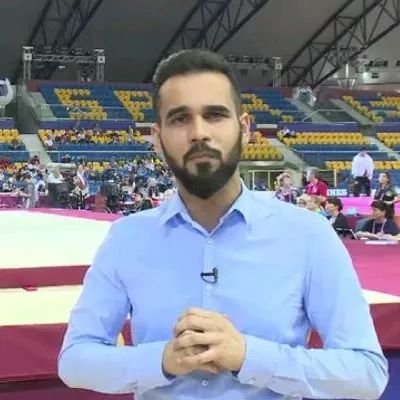 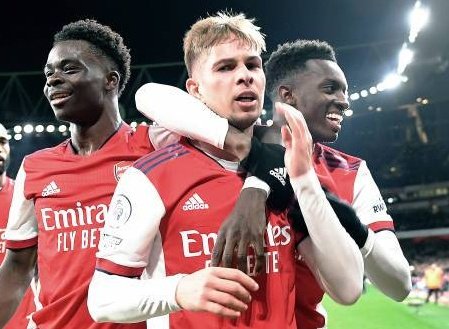 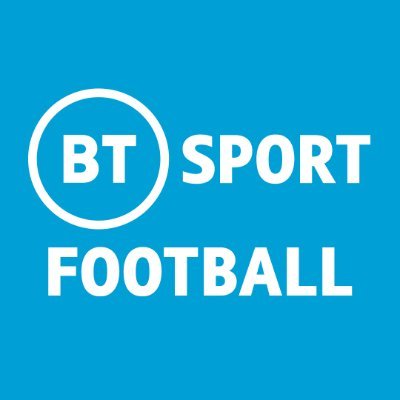 @btsportfootball
The last time Cristiano Ronaldo played at the Emirates, he produced something special 🤩👏 - One ridiculous free-kick - One devastating counter-attack On Saturday, he returns for the first time in 13 years! 😳👀 https://t.co/uLHIfd4TSq
← previous page next page →