That was it, yeah 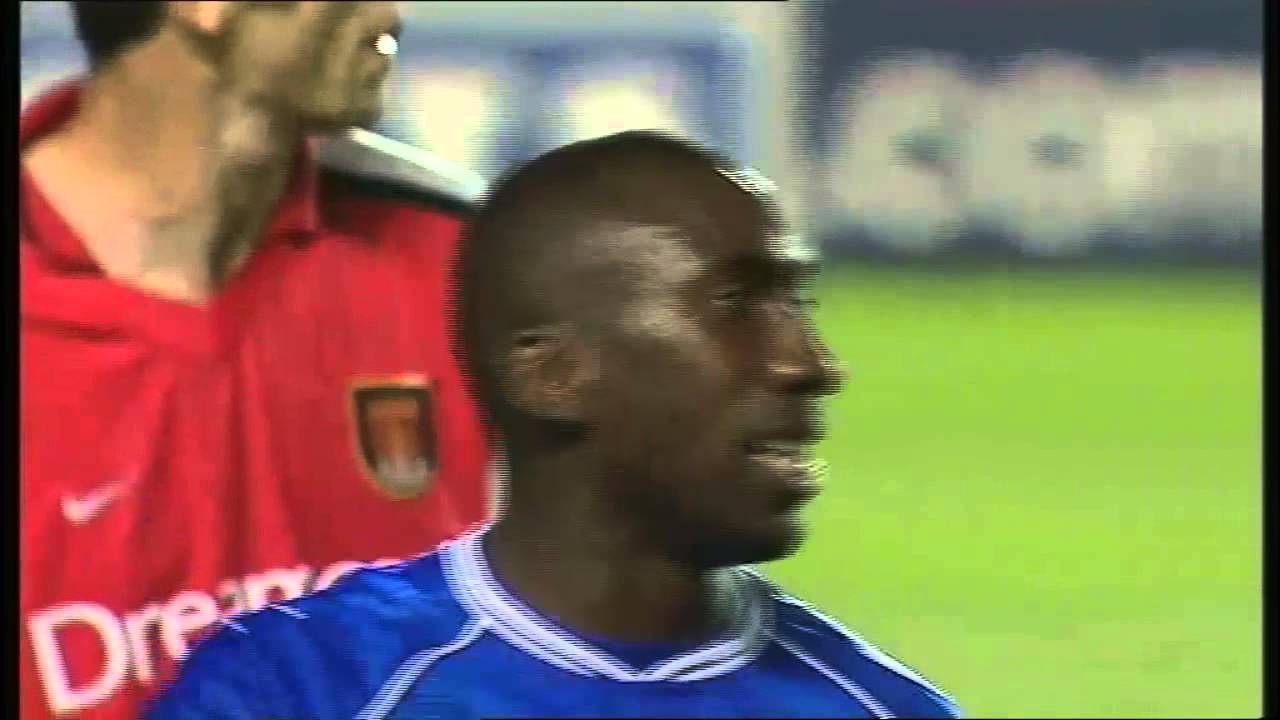 17 years ago today, Thierry Henry blew Inter Milan away with 2 goals and 2 assists as Arsenal won 5-1 at the San Siro in the Champions League. https://t.co/uPkZfB4ex8

Fuck what a morning before school that was

Probably my proudest and happiest moment as an Arsenal fan.
Remember that night clearly as it was yesterday, and the morning after. Always remembered that ref (Wolfgang Stark) and after that I always had a great feeling when he was on the pitch.

Henry was absolutely unplayable and by far the greatest player on the planet of all times at that moment. By a mile.

By I’ll always remember the commentary on the Croatian TV after the game, “the Arsenal circus”, “unleashed”… Serie A was still the biggest league in the world… It just felt so good. Inter won against Juve 3:0 I think just a few days after that…