The “news” seems to just be that Onana and Lyon have supposedly agreed terms, but the clubs still don’t have an agreement. So kind of a nothingburger and I’m skeptical about Onana choosing Lyon in the end as how much could they really be offering him? They have only a few players over 60k per week. And their current GK is one of those players and still has two years left on his deal.

For a guy who was one of the best up and coming keepers a year ago it is a bit strange how Arsenal have turned their interest elsewhere and Inter is only considering him for next summer.

Maybe there’s more to it.

Highlighting this again.
Arguably the biggest bargain of the market and he is gonna join Lyon for 5-10m?
There’s something fishy about this.

Well yeah. He got caught for doping and his reputation is probably ruined because of it. I reckon it’s not a coincedence they want to sign him whilst Bosz is their new coach. Who worked with him before.

This Dutch guy (the original source, no idea if he is trustworthy) says Ajax want 10m. Sounds like they aren’t really that close to agreeing a fee with Lyon.

My wild ass guess is that the split-the-baby ruling on Onana’s suspension made this a more difficult situation for many potential buyers. If he had been suspended for the full year (ie, not even allowed to resume training until next February), then you’re clearly just buying him for the future and Onana himself would have no reasonable illusions about playing much next year. If the suspension had been lifted, then you could buy him to be your #1 next year or to start as backup and compete for the job. But with the split-the-baby decision you still need to go into next year with both a starter and backup keeper, but then he’ll understandably not want to sit on the bench all year but instead probably wants to go to a club where he stands a good chance of playing once eligible in November. 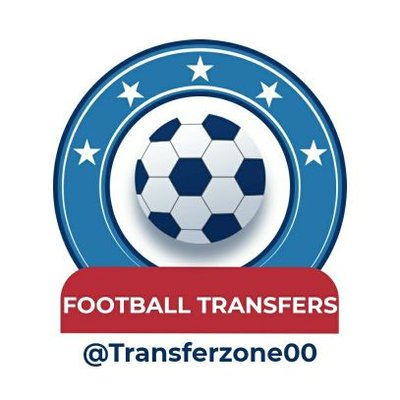 Gazump them, Edu you fuck.

This is an absolute open goal. Fucking sign the drug taking bastard.

@GurjitAFC
Marc Overmars on Onana: "Not sure if we’ll get to a deal with Lyon, there hasn’t been contact for a week. Another club was also interested but [they] already got another goalkeeper. #Arsenal was also mentioned but I haven’t had any contact with them" metro.co.uk/2021/07/28/mar…

always think of the rhiannah song when I see his name

always think of the rhiannah song when I see his name

Really? He makes you think of Umbrella? So random.

I would be happy with Onana over Ramsdale…only problem is his ban which runs to November, so just got to hope that Leno remains fit until then…Bargin fee and could go and spend the balance on a midfielder or an attacking midfielder.