Supposedly are gonna be signing this dude for about £6m if rumours are to be believed. Anyone know anything about him? 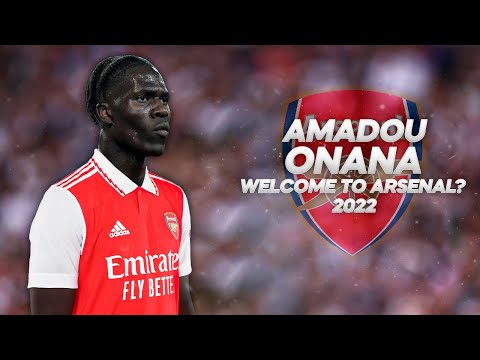 The last two attackers we signed from Lille were busts. Third time is the charm!

He ain’t an attacker.

Well what is he then?

On a serious note. I think anyone who has seen Lille that past season may have noticed there’s a big lad in the middle. I don’t think he’s a starter there yet. And honestly, never seen him do that much to make me learn more about him.
Totally clueless on the lad, apart from being tall af.

If he’s a cheap punt go for it I guess.

some people think he has all the attributes to be a superstar. If we are honest that gets said for almost every player but only a handful end up being elite level. Was just trying to find out if there was anything special that has been seen about him apart from his height that you could say ‘in a couple of seasons he will be a top class player’

Why would Lille buy a player for 6m and then sell him to a big PL club for 6m a year later? We paid 3x that for a similar profiled player from Anderlecht a year ago.

Seriously though, they’re a bit fucked. Wouldn’t be particularly surprised to see them fight for relegation soon.

I don’t think they’ll sell him for whatever they got him for but they won’t get much than that. Perhaps they’ll get 10-12m plus some add-ons.

This would actually be a pretty cool move. Know nothing about the player but a 6ft5 midfielder for literally fuck all. That’s a no brainer.

His video is nice too, surprisingly elegant for being freakishly tall

just spurious ones at the moment from not so great sources, but seems to be gaining traction slowly so maybe something is in it.

This guy broke the news and the others followed. 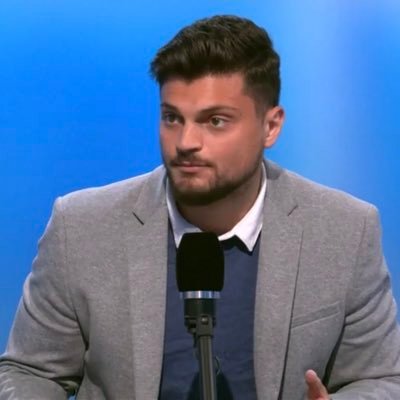 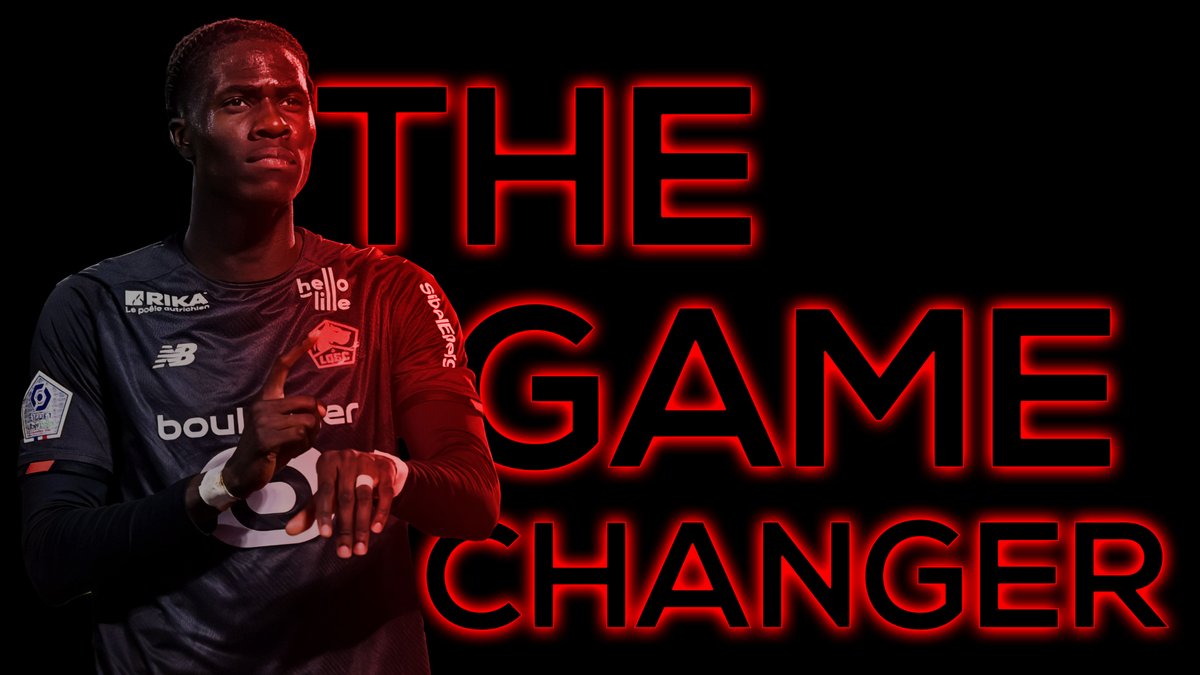 Source?
For that price you can just get him and loan him straight away, withouth him affecting our current transfer plans… And you potentially have a top player in a year, if he is as good as people talk about him.