@FabrizioRomano
Antonio Conte will decide about his future in the next few days. 🔵🇮🇹 Inter want Conte to stay accepting some changes in the team - as they need to sell players for €80m. Conte pretends a winning project, keeping the best/key players - or he’s gonna part ways with Inter soon. 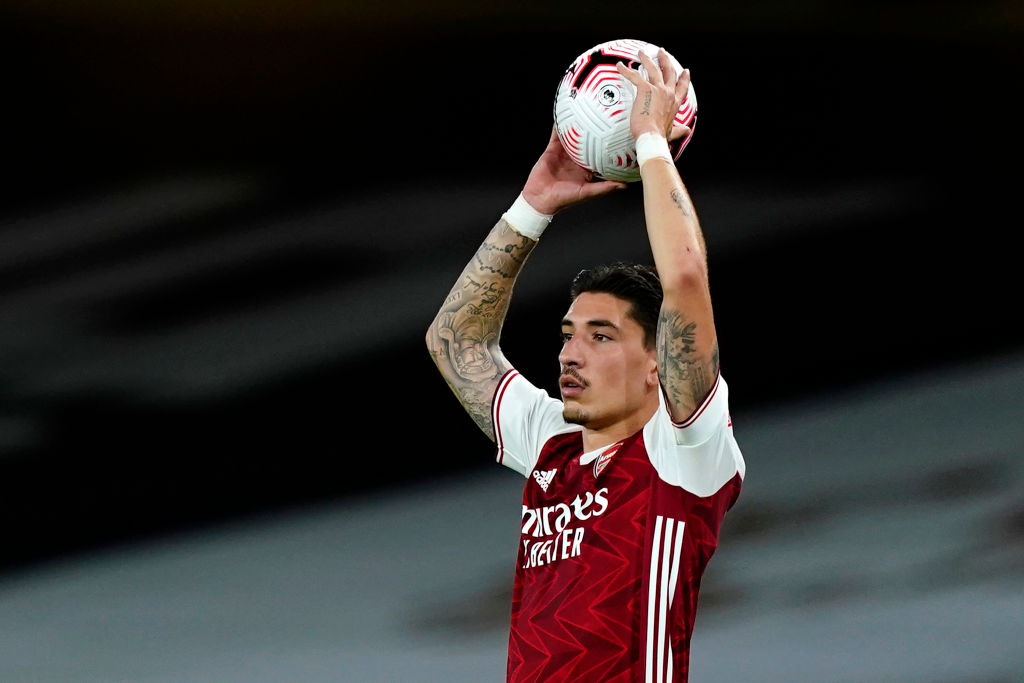 According to The Athletic’s David Ornstein, Arsenal have held a long-standing interest in Achraf Hakimi – and he could leave Inter Milan this summer. It’s...

Send in a bid tomorrow morning!!!

If we can’t stump up 70-80m for a transformative player like Grealish, no way we’re paying 40m for a fullback.

Probably a host of other clubs in line to sign him before us.

Inter paid EUR 40m for him just last summer. His value has only gone up since then.

City might be happy paying £50m for fullbacks every year, but shit, we can’t afford that.

This transfer is a non-starter for me. No way we are paying Auba / Lacazette money for a right back.

It’s us and Bayern the ones interested so far. Most clubs are prioritizing other positions.

Conte gone. This is definitely doable now.
He’s the #1 target for RB, just get this done.

Whoever gets Hakimi this summer is hitting the jackpot https://t.co/t2Ztwgw9Ji 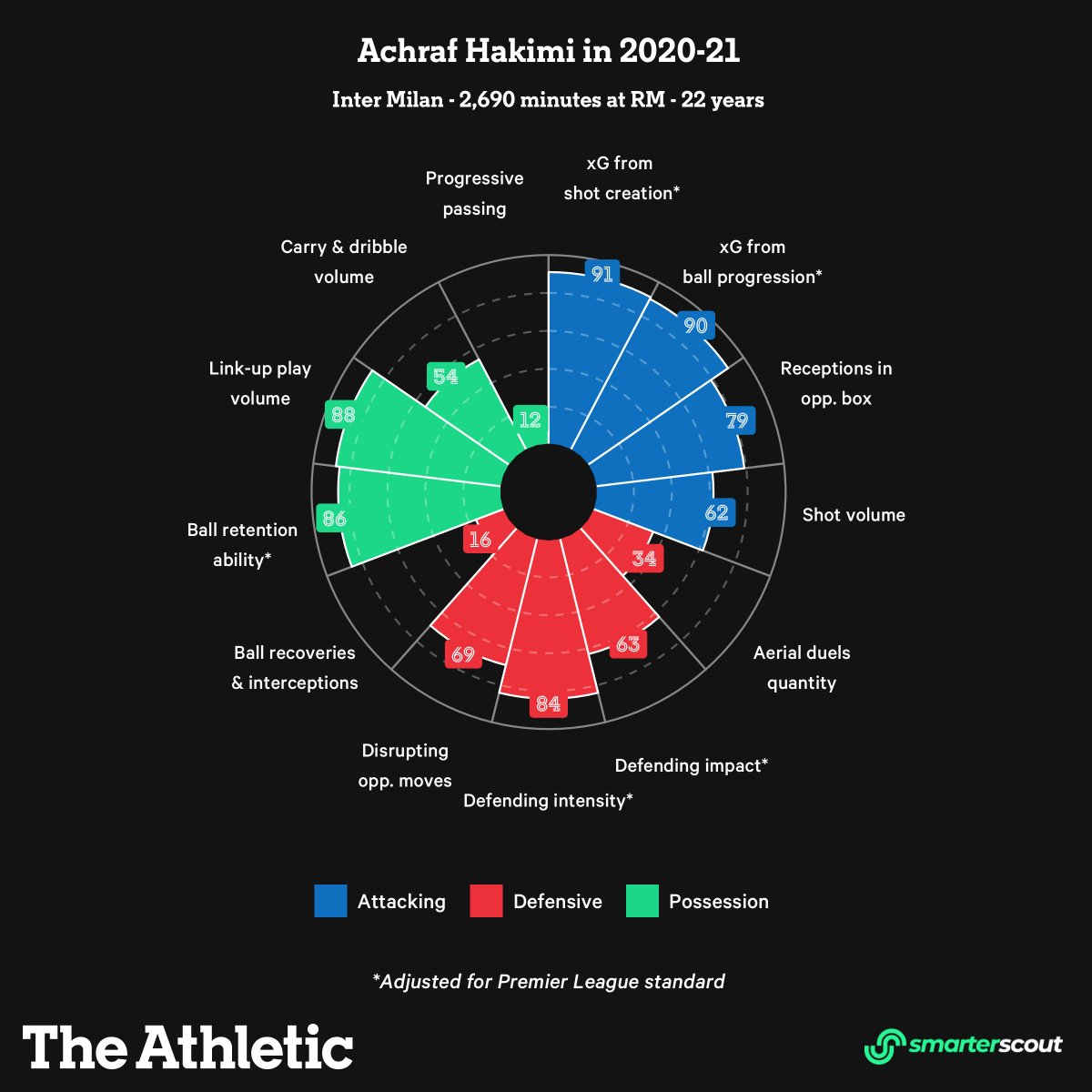 I see this transfer in the Grealish mould; pipe dream stuff that would cost a shit ton, and even then, more attractive clubs would surely be in for them

As of right now Bayern and Arsenal are the ones interested. Are they gonna spend big on him though?
Tuchel may look at him but I reckon they’re focused on bringing someone up top first.

Big worry is where Conte ends up. He might ask for him.

I think this has more legs than Grealish given we know RB is a priority, he’s the #1 name in the shortlist. His agent did say he loves Arsenal as well so there’s something to this for sure.
I guess that’s where we see the ambition of the club or we realize Arteta made empty promises in his pressers.

Paris Saint-Germain are interested in signing Achraf Hakimi. Talks on but no agreement yet - Inter want more than €60m to sell Hakimi. 🇫🇷🔵 #PSG Real Madrid have a right of first refusal for Hakimi - they can match any offer but there’s no contact from Real board as of today.

Yeah no way they will get €60m when everyone knows Inter are in dire need of cash.

That’s what they’re trying to do really. They’re trying to sell one star player and some other not so important players to cover the debt.
This will go down to the wire I reckon so there’s always a chance.

Madrid should be bringing him back, it was a strange decision to sell him in the first place.

@arsenalbarclays
RMC : Agreement between PSG & Hakimi . The player has agreed to join PSG.

Well there you go. Done.

Because we never signed players we shouldn’t be able to, right?

I wonder what they’ll ask for Lukaku.

Wonder if they might fancy Lacazette if they sell Lukaku.

That’s not a bad shout actually. I doubt they’ll offer much money for him though.