@afcstuff
Edu Gaspar wants to sign Aaron Hickey for Arsenal ‘as a replacement for the disappointing Nuno Tavares’, with ‘€20m on the plate’. ‘According to British sources, direct contact’ is expected between Arsenal & Bologna ‘in the next few hours’. [@corrierebologna via @Sport_Witness] https://t.co/l1BDMUv0Te 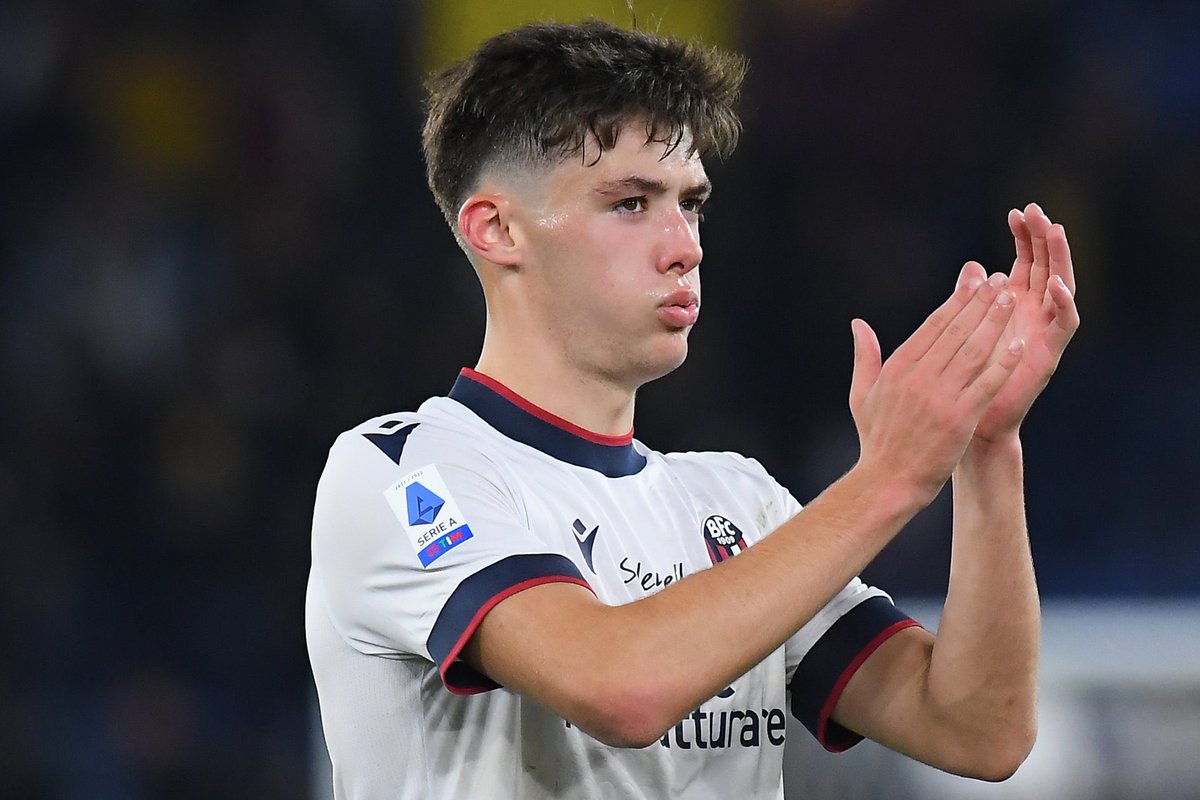 Very happy if we land this!!

I wonder if we can offer them Tavares as part of the deal?

We don’t want to annoy Bologna

Biggest plus is recognition that Tavares is seen as not good enough.

I think that was clear when Arteta chose to start Xhaka over him at LB.

I don’t really know anything about the player besides a few articles and videos but I love the idea of a two footed fullback who can cover either side and just seems like a good footballer in general.

If we do land Hickey and he looks ready to contribute immediately, I’d send Nuno on loan somewhere next season. He has some legitimate tools and could develop into a player, but I don’t want him learning on the job in an Arsenal shirt anymore. I don’t think we could fetch any kind of meaningful fee for him right now and he is under contract for a long time at low wages so there’s hardly any point in a sale.

Biggest plus is recognition that Tavares is seen as not good enough.

for that position yes…anything with defense an he is the last call before crap happens bad idea. I wonder though what he would be like moved up to the winger position because he has ‘some’ defensive stuff in him that he could bomb back and help out the defender and he is quite good bombing forward wondering if he could do a job as a 2nd squad winger.

I’m immediately hooked when it’s been mentioned about how ambidextrous he is.

Look at how comfortable Tomiyasu was when he played LB against Leeds on the weekend. The guy didn’t look out of place at all. Imagine if we have somewhat of a replica at LB in a true sense? We have adequate cover all across the board in defence and that eases my mind somewhat.

I’ve heard that Bologna didn’t even know what ‘foot’ he was, he’s apparently that good with both feet.

Ambidextrous fullbacks on either side gives us more options in game too, I think this is a smart move all round. Let’s fucking goooo.

Worry about these soft Scottish players that seem to get injured all the time…is this guy able to last a season? I love Tierney, but we need a LB that stays fit. Not adverse to this, as I don’t know much about the player. BUT why would Hickey come to Arsenal while Tierney is here. He surely wants to become first choice LB for Scotland and for Arsenal so why sign for a club who already has your direct competition in the same position?

We defo need an upgrade at LB. Are there any better options out there? Marc Cucurella looked good for Brighton against Utd…

I’m sure Tierney can play centre back also, get Hickey in as he’s versatile too, keep Holding tell Saliba to fuck off, everything sorted.

What is with Scotland and left backs @now_arsenaI
🚨According to reports in Italy, Bologna and Arsenal have found an agreement of €20m-€25m for Aaron Hickey after Bologna's CEO travelled to London. Aaron Hickey is a 19-year-old Scottish left back who is comfortable with both feet.#afc https://t.co/J2UZ4yn315 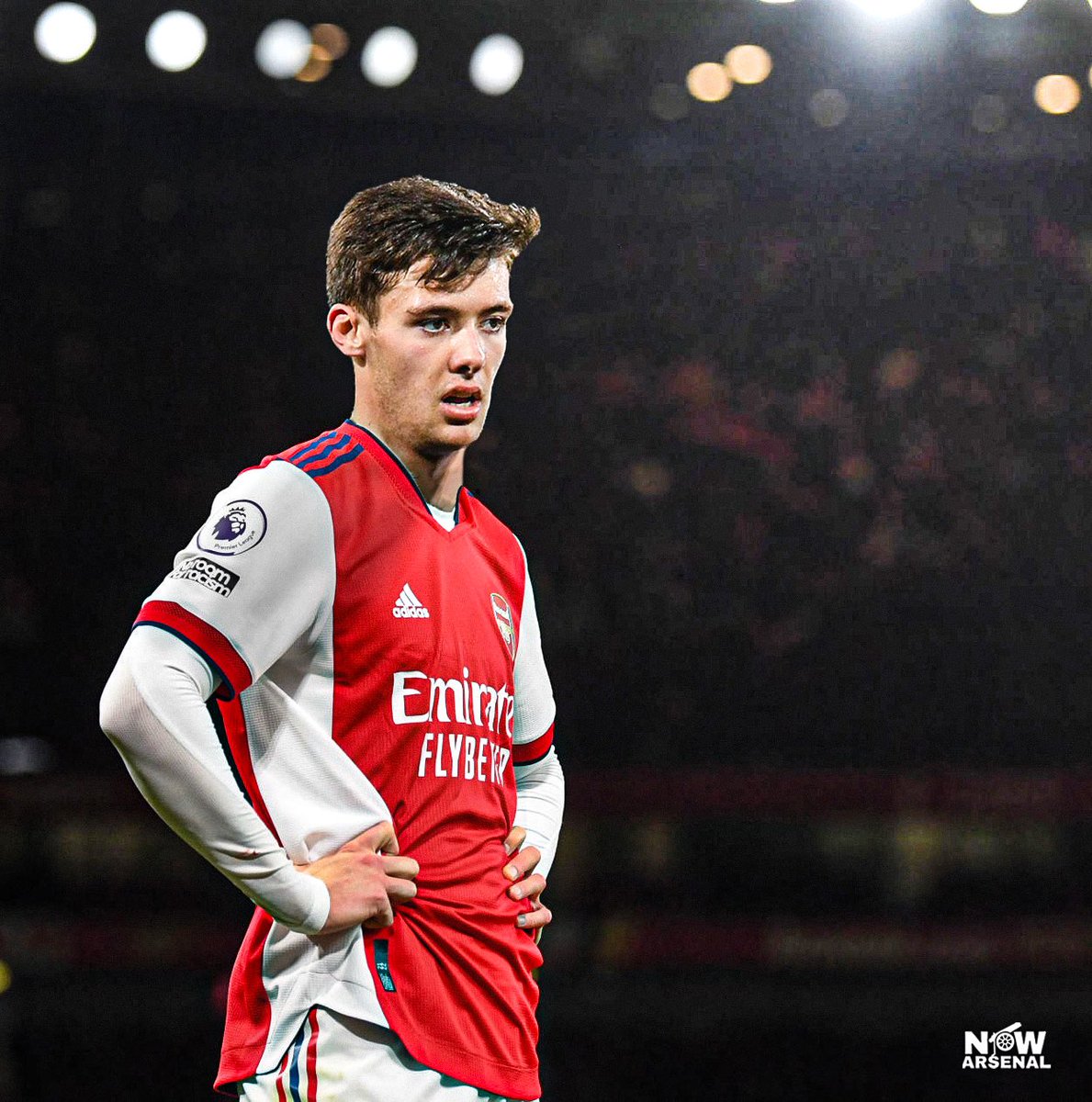 I don’t know about Tierney playing CB at PL level, particularly in terms of aerial defence. If we qualify for CL we can handle these two players as LB’s anyway - rotation, injuries, competition.

Would be nice to get this done early, a capable Tierney replacement who will also provide genuine competition is a must, his versatility is a bonus.

Long term he looks like he could be a very good player for us, potential big upside here.

Thanks fuck we are giving Tavares a Runnarsson treatment.

I’d like to commend @Bl1nk on the restraint shown here