So, one week until the PL season starts. What we saying?

Golden Boot: Salah (or Lukaku if he joins Chelsea)

This is how FourFourTwo have the PL. Personally think Palace will be alright though.

PL Champions: Man united or city of they sign someone up front

Only position I care about, Arsenal in 10th…Sad Indeed… 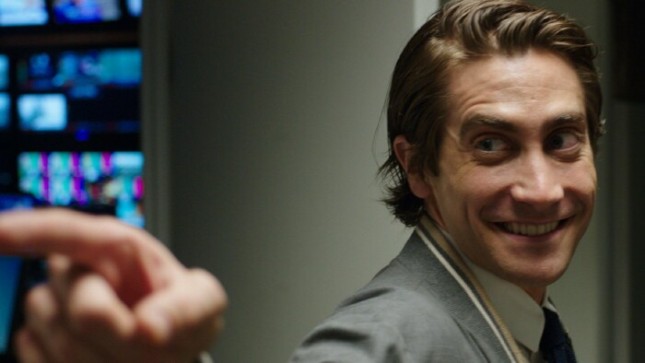 I predict 5th and 6th will go to Leicester and Arsenal. Hopefully this is the season Arsenal gets back above Leicester, but my gut still tells me we could still be a season away from that, but no midweek fixtures for Arsenal in Europe could help.

Golden Boot: Kane(Lukaku if he joins)