This thread has been a roaring success 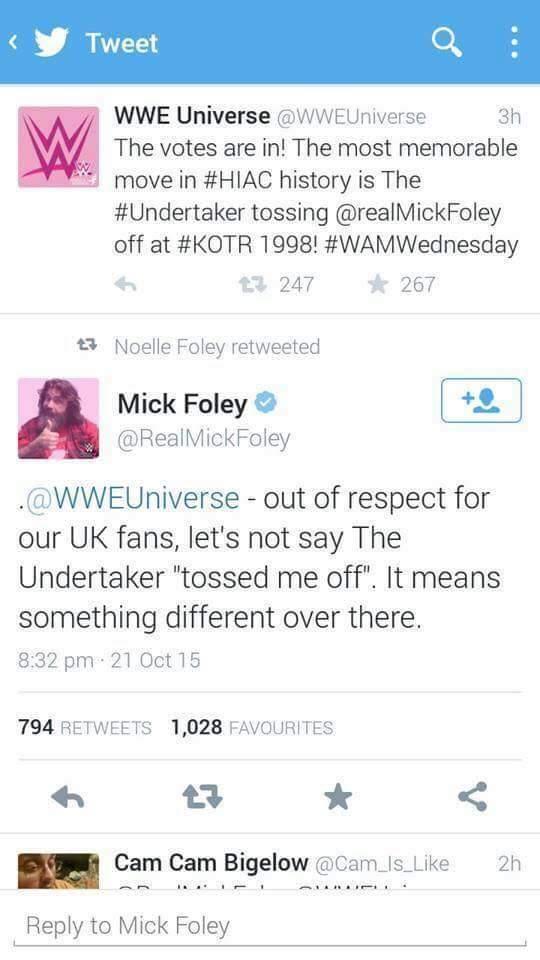 He’s in a bad way, apparently. His agent is asking fans to pray for him 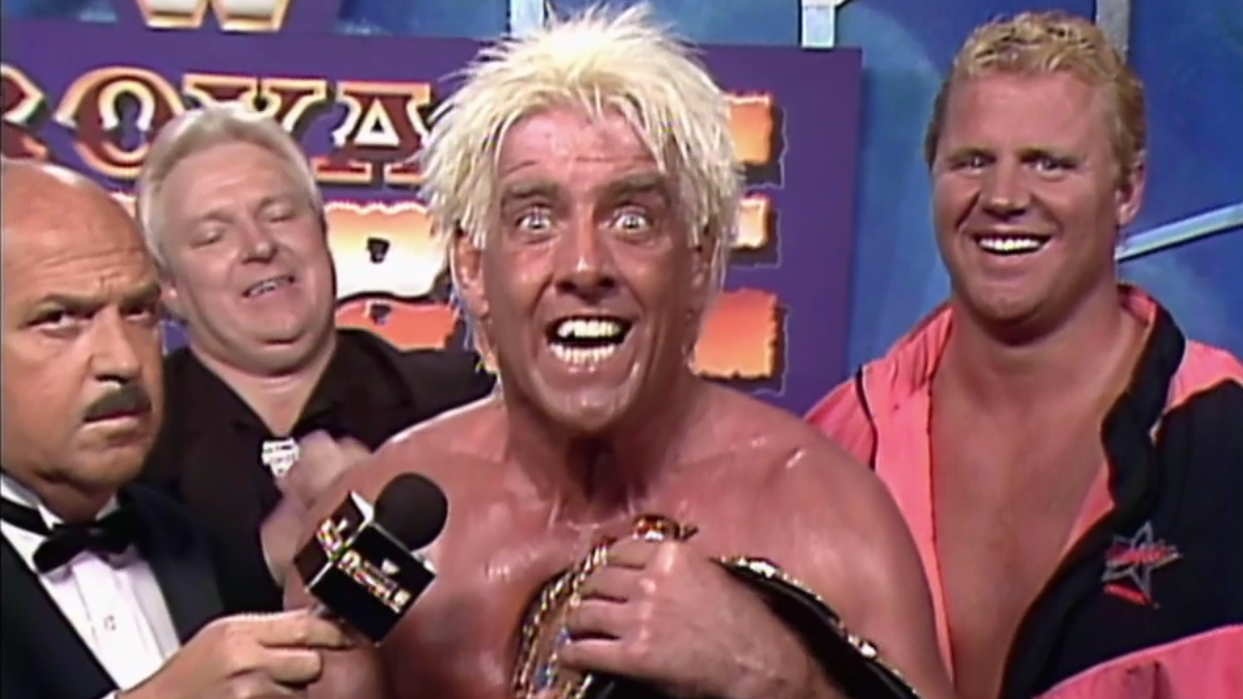 wish him all the best, hope he recovers

Did anyone watch Survivor Series?

The only reason I watched it was Jeff Hardy.

Yeah it was shit

Nia Jax was a great spot.

Have been heavily binging on Something to Wrestle With Bruce Prichard. Covers any and everything from his time with wwf from late 80s to 2008. Got about two years of a back catalogue.

Is it true the Dynamite Kid died?

Supposed to have led a very colourful life and continues to divide opinion. The biography must be some read!

Bret maintains that the Dynamite Kid is the best in ring performer he’s ever worked with. High praise indeed when you consider who and for how long Bret has wrestled. (I don’t even think he’s biased due to family connections, either)

He died last year in December.

Dynamite Kid is an all time great but a very controversial character.

I rank him along with Scott Steiner as two of the most innovative guys to ever grace the ring. 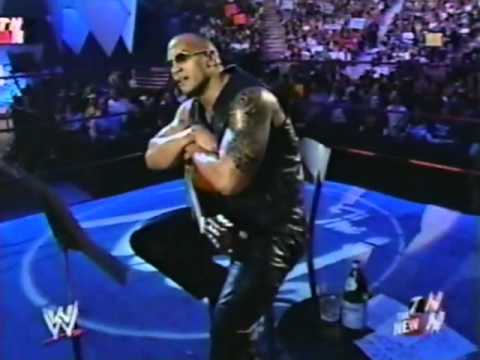 This is one of my favourite Hollywood rock moments.

I never noticed until I read the comments but Stone Cold was meant to be raging but he was laughing as well lol, had to roll up the window to stay in character

A classic moment of the Rock on the mic.

The Rock was too great, even when he turned heel I rooted for him

I love how the heel turn actually took place. He appears at Toronto, starts off with “finally…”, gets booed, says “finally…” again and again, continues to get booed.

Just as he’s about to leave the ring he does his “if you smell…”, the crowd decide to join in. The next bit is classic

Still dont know whether his heel turn was planned tbh, thats what made the Rock so great. He reappeared at Toronto, to a crowd who were still seemingly sore about him beating Hogan a few months before at WM18, and he just carried on with it

Rocky’s problem was he was never completely over with the 18-35 Male demographic that dominated wrestling in the late 90s and early 00s. He was always over with the kids and the women (much like Cena over the last decade or so). He was just much better as a heel and his work as a heel is so massively underrated. I never liked him as a face anwyay.

I highly recommend people watching segments from The Rock and Austin late 97 feud. Some golden stuff.

The look on The Rock’s face when the beeper goes off at 3:49 is priceless haha.

Edit: ffs they all got booed for pointing out racism in the WWF

Goddammit though I forgot about summer 1997 which was all about NOI Vs Hart Foundation Vs DX which was gold. What a time

I love how everyone keeps calling them NoI

It was the nation of domination