Will have to think about this because as far as definition of any “system” vs. relying on talent, I’m not sure there is much difference from City, although we definitely can say Liverpool has a defined attacking system. Ironically some of the best stuff that comes closest to a defined “system” with us has involved Laca in link up play, mostly with Saka.

I have felt really pissed off all day. All we needed was a draw to stay strong favourites.

I feel it’s very hard for us to win at Newcastle and then Everton especially the former. Feels like we need Burnley to play their socks off and get a win to help us out.

It’s still in our hands but I make the Scum odds on to do us with their easier fixtures. It seems a very long time since we last made CL and we seem a mile away from PL contention. 18 years without a league title and no end in sight to that drought. Is a very long time now. Could easily be another 18 years, maybe never again for as long as I live even.

Hate being irrelevant for this long and hate the Scum boys finishing above us year after year.

If we beat Newcastle we likely have done it, so it is only one big game on which things hinge either way here. I’ll actually have an extra laugh about the NLD loss if we still beat out Spuds for 4th. It’s still in our hands, might be best to save emotion until the Newcastle match has been played out.

I feel really bad for guys like you my dood. The club is a joke. All that money and they entrust it complete novices or con men trying to make a buck. The club is a true sleeping giant it just needs an overseer, legit manager, and good dof. The ownership is non existent or too ignorant in regards the sport to do wut needs to be done. The worst part is it doesnt have to be like this if they were to show an ounce of ambition.

Mate I’m mid 30s and resigned to the likelihood that in probably saw my last league title at 17 years of age.

Mate I’m mid 30s and resigned to the likelihood that in probably saw my last league title at 17 years of age.

At least you were old enough to have a beer, there or thereabouts. I was 14 ffs. Probably had a wank to celebrate.

Yeah but @BigWeng_4LYFE came into the game in 06 and his cock in his hand for 12 years dry.

Yeah but @BigWeng_4LYFE came into the game in 06 and his cock in his hand for 12 years dry.

I like it that way bby nice and chaffed

If spurs beat Burnley and we draw with Newcastle we’ll be on the same points and
I’ve said for a while that fourth place might come down to goal difference, which we are well behind on.

Our lack of goals in the last few seasons still hasn’t been sorted out and it could cost us losing a CL place to our biggest rivals.

We’ve also lost twelve games this season and considering the amount Arteta spent on our defence, that isn’t much better either, so if we don’t get a top four place, perhaps we don’t deserve it.

I just can’t see it. As much as we could afford to lose at WHL , the Newcastle game will be the game that will define top 4 .
A good win against them , then Everton will be all the cup finals rolled into one very big league game.
COYG .

If we fail mate the songs gone. There is that at least. 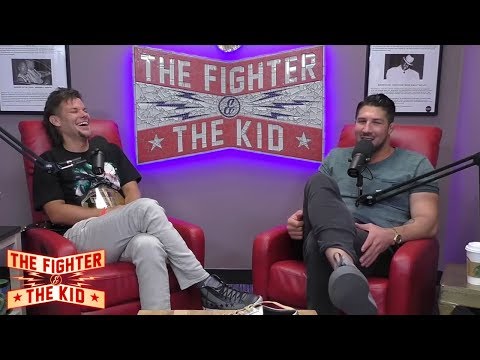 The failure to sort out the forward line after blowing over 100m on Lacashitter and Auba is a bit of a shocker. Auba worked well for a while until Artetas rigidity meant they couldn’t work together although I think the fault was at least as much Aubas.

It’s very hard to make top 4 when you score so few goals.

It’s a real sign of the mess we ploughed into over the last 5-10 years. Just hope they get the signings right this Summer and that perhaps Eddie comes good and stays.