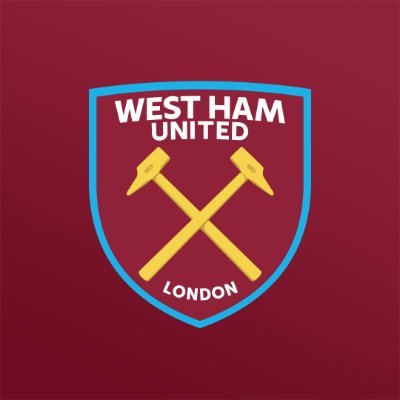 @WestHam
Make an espresso, put your feet up and roll back the years! ☕️🇮🇹 🗣 In a very special edition of Gazzetta Football Italia, Gianluca Scamacca speaks with @acjimbo for the first time as a West Ham United player! https://t.co/ts7fFDJedO

One of the best announcements I’ve seen. I know James isn’t everyone’s cup of tea but this is fantastic. 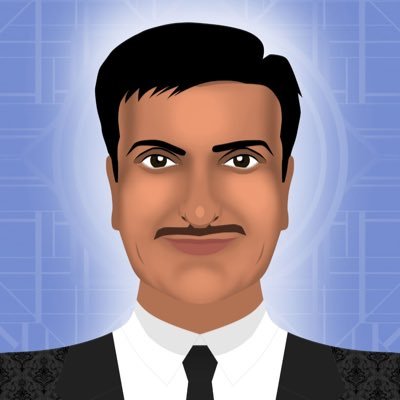 I’m sorry but West Ham need to pull the plug on David.

Watching them against Villa, this type of football is truly a disgrace for the squad they have, especially after their investment in the summer.

I should clarify that the comment above was after their first half against Villa. They did play better football in the second half.
Still, Moyes really needs to start playing more progressive football.

He has the personnel to do it.

They have Spurs tomorrow. I think West Ham may just experience another damaging defeat at home.

I fucking hope not, be fucking delighted if they could take something off them.

Just saw this clip in the morning. Coincidence much?