I win almost 60% of my games. I can and have rebuilt the club for you. I have sold my best players to build a fabulous new training ground and stadium. I made your football club the best run, most financially viable organisation in the Western Hemisphere and I we still play some of the most attractive football on the planet.

Sounds like a dream football manager doesn’t it. That’s exactly the resume Arsene Wenger can boast. And that’s without reminding us about two decades of Champion’s League football, league titles, FA Cup wins and more top flight football than almost any club in Europe.

Of course, the knock on Wenger is he hasn’t won enough, well not enough for those Gooners who think winning is a right.

In a world where instagrat - yes, instant gratification is all conquering supporters and pundits suggest its time for Wenger to go.

I just want to laugh out loud and enjoy such madness. The shrewd management and tactical thinking that has saved Arsenal from precipitous decline now has “Inspector Clouseau” - as he was once affectionately known by his players for his clumsy ways - facing the end.

Like, Jimmy Conners in Tennis, Wenger has had to face many foes. Sir Alex and his colossal 65% win percentage, Russian Oligarch Roman and the Manchester invaders from the Middle East. Yet still Arsenal is relevant. More than relevant.

As a Liverpool fan, I know all too well what it is to be living with a past that haunts the present. Since winning our 5th Champions League/European Cup in 2005, we have appeared in the competition, once in the last seven seasons! More than a quarter of a century since our last Premier League title, yet I am more convinced than ever that we are close.

And that pushing out Wenger is the kind of madness only the spoilt and famously blinkered do. Gooner fans are lucky Arsenal’s board has had the foresight to realise that winning the title, isn’t the only thing that matters. Success is more than just holding the trophy aloft. It’s a celebration of style and quality and perseverance. Being a winner, like Wenger is often tougher than lifting the title in fleeting moments of success.

Ask Blackburn Rovers, who won the title in 94/95 and now find themselves languishing third from bottom in the Championship.
Wenger’s success is timeless and lasting in an age where crazy management and even crazier decisions lead to perilously poor results.

Like Ferguson, Wenger is unique. Uniquely qualified to continue to lead Arsenal, even if a good percentage of their fan base don’t seem to know it. 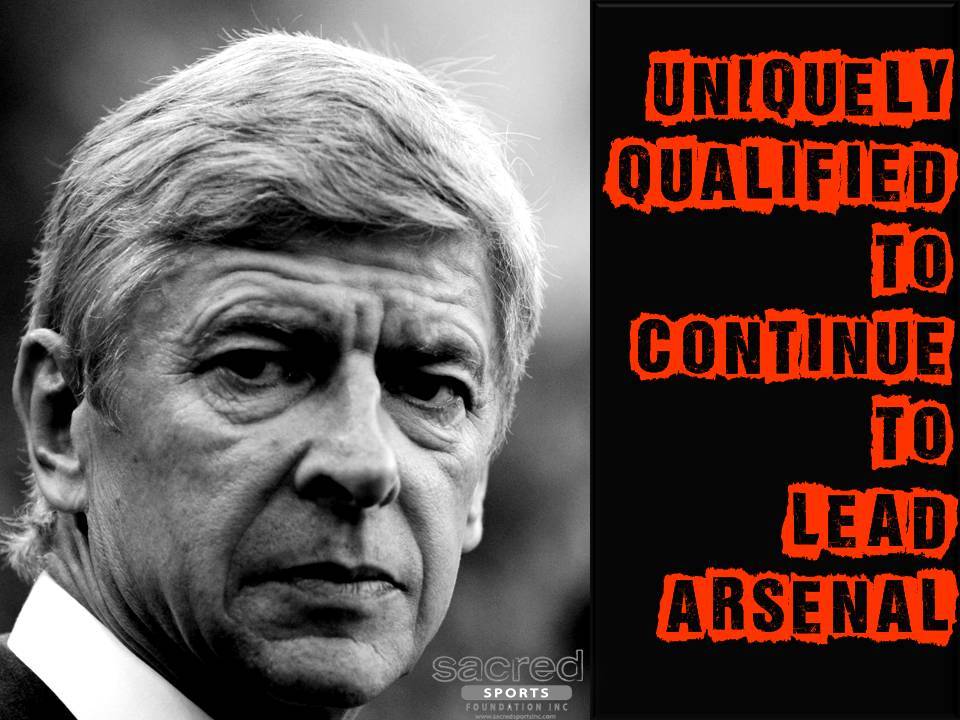 I really couldn’t give a fuck what fans of any other club think.

Welcome to the site all the same.

I we still play some of the most attractive football on the planet.

Welcome weary traveller. Could i interest you in some mead?

Or some shiny hub caps

If you listen to what outsiders say you’ll just just drive yourself mad.

The holier-than-thou attitude of non-Arsenal fans rushing to the defence of Wenger is nauseating (well, those that aren’t just WUMs of course).

They don’t have the vested interest of Arsenal’s progression at heart, thus their views should be taken as such and discounted.

By the way, the next time a Sunderland fan tells you to “get some perspective”, tell them about Coventry City. Coventry fan? mention Leyton Orient. an Orient fan? well at least they’re not Stockport or Darlington

You take my point

A Liverpool fan coming on a arsenal forum telling us we’re stupid for wanting Wenger out?

I wonder why a Liverpool supporter, or any supporter of a rival club, would want us to keep Wenger?

All my spurs mates want us to keep Wenger as well.
He seems very popular with opposition supporters.
Perhaps they would do a swap.
We get Pochettino, they get Wenger.

Just a quick question to the Liverpool supporter who took the time and effort to post this rubbish.

Would you swap Wenger for Klopp?

Assuming you’re not a troll, that’s a very bold debut to make on a different club’s fan forum. As a fan who has come close to exhausting the subject of ‘Arsenal in the past five years’ from questions of finance to corporate governance, to scouting, and on-field tactics, I don’t agree with you in the least. But welcome to our little forum, I’m not aware of any members who are fans of non-Arsenal clubs, I hope you can add something interesting here. 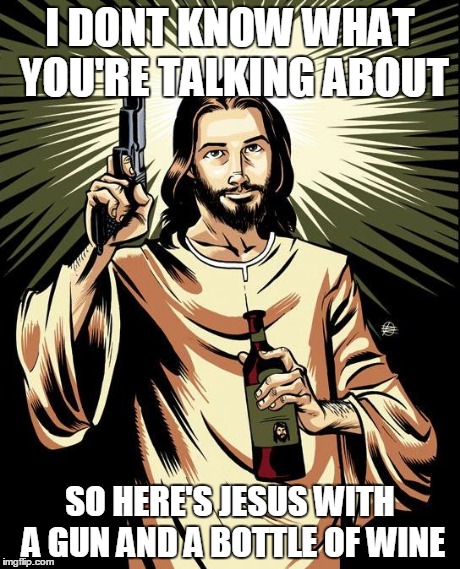 I’m so jaded of opinions from outsiders.

It is so easy to watch our team from afar while lacking any genuine vested interest into our team’s quality and performance and throw around meaningless observations and opinions on Arsenal football.

Please, do yourself justice and understand you will never truly know how it has felt to be an Arsenal fan and supporter the last decade, and that you should do more listening to Gooners who spend week in and week out analyzing team performances, following transfers, keeping up with the youth team, reading up on press conferences, following contract speculation, hearing repetitive injury news, only to be met with utter disappointment come May.

only to be met with utter disappointment come May.

You seem to have misspelled March.

I read somewhere “attractive football” in the opening post and I stopped reading further.

Good lord, that opening post did not age well in the slightest

Being stuck on 9 likes for a post is so annoying!