We really need to get Danilo in January, not just for this season but going forward. Partey’s availability isn’t going to get better as he gets older.

He doesn’t chose to be injured lol

Partey is also 30 next June, so given this squad is probably 3 years away from legitimately hopefully winning the league, is Partey even going to be the same player at 32 ?

You just know its bad news when this thread gets bumped. Its either the crime stuff or injury news.
Hopefully its JUST a knock.

Have there been any further developments regarding the accusations of this guy being a sex offender?

Would be great if all we have to contend with this season is his disappointingly regular injuries.

Nope, all quiet while they sort out the investigation I think.

Partey’s bail was extended to early October. I expect we’ll hear whether they want to charge him around that time.

He was pretty much convicted on here when the news broke, so I suppose anything is a bonus really. 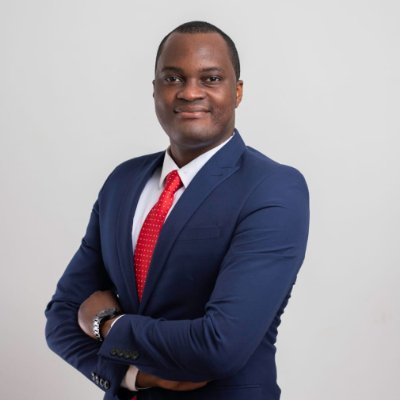 @addojunr
Update on 🇬🇭Thomas Partey A member of the Black Stars medical team has confirmed to me Partey's exclusion was only precautionary. Partey felt uncomfortable around his knee and was advised to pull out .He should be ready for Tuesday's game. #JoySports https://t.co/Aa7w1JOTEi 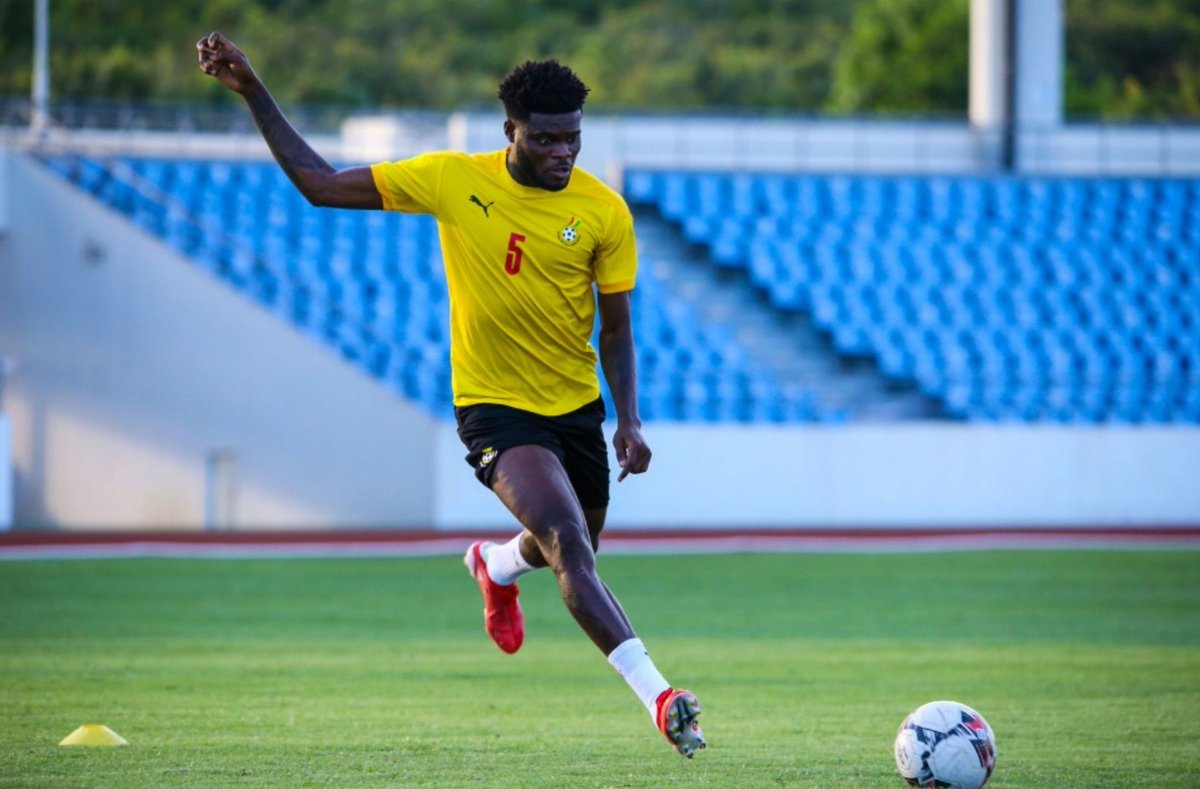 He’ll be hitting Diaby levels at this rate

International breaks has barely any positives. The quality of football is appalling and key players getting injured left and right. The club pay an extravagant wage for Partey so he cand get his k ee fuck up in some farm in Africa.

International breaks has barely any positives. The quality of football is appalling and key players getting injured left and right. The club pay an extravagant wage for Partey so he cand get his knee fuck up in some farm in Africa.

I agree.
Who really cares more about their national team than their club side?

International football is not only boring and there’s no PL games but you are in a situation where you have to support players you despise.

How is any normal Arsenal supporter supposed get behind an England team comprising of spurs, Chelsea, Man U, Liverpool and Man City players?

But worse than that, most of ours come back from international games injured.

No come on some players biggest moments come from playing international football.
You won’t find many African footballers prefer club sides against national team.
Try telling a welsh player right now the world cup is crap compared to playing club football.
Any number of south Americans having international success would outweigh club football.
It’s huge for players and important to them.

I think some players might care more but most supporters probably don’t.

This is such an English thing lol. No one else I know slags international breaks as much as people on here

Don’t know why, international football has been garbage since about 2006.

Fuck me I remember going into school early every day to watch the Korean WC in the lunch hall lmao, can’t imagine trading even 5 mins sleep to watch an international match now.

This is such an English thing lol. No one else I know slags international breaks as much as people on here

You’d be grumpy too if you had to summon up the willpower to cheer for Harry Kane, Eric Deir and Mason Mount.